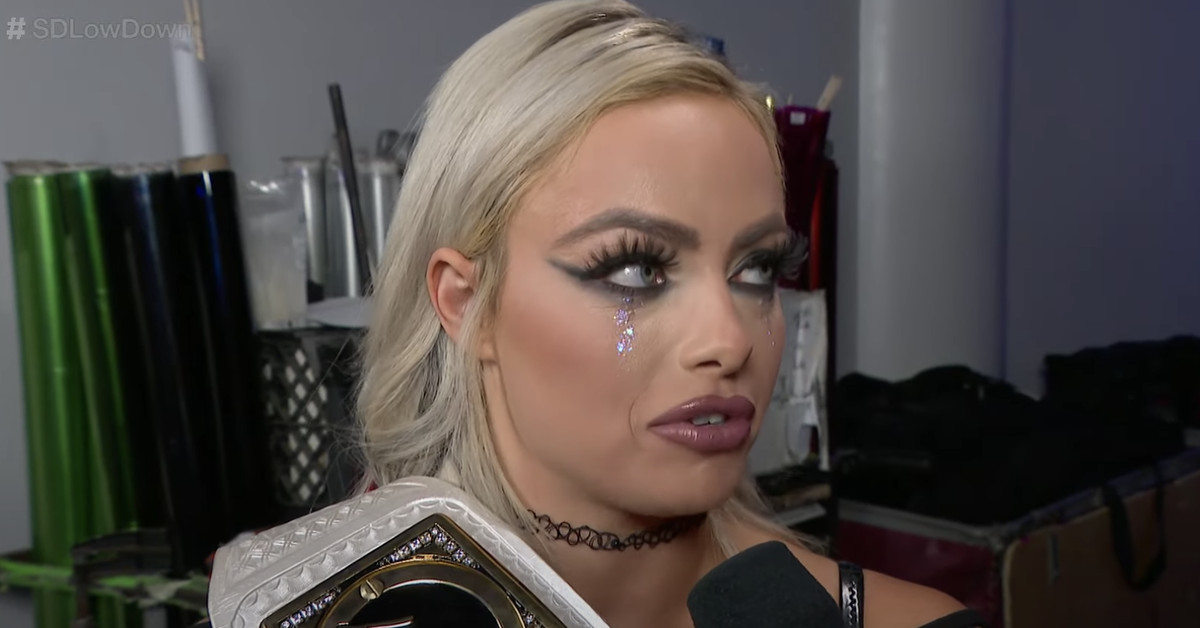 Liv Morgan spent much of her time in WWE working on tag teams or a group, which meant they never had to spend a lot of time giving her character a lot of depth. This is not a bad thing. It’s just what it’s like to be a cog in a wheel.

Now that she’s a singles star, it’s not that easy. The light that shines on you and you alone reveal everything.

In Morgan’s case, her cheerful disposition has been a drawback. She’s got enough charm to go around, and it’s hard not to appreciate how much you can see that she enjoys doing this. But it also means she’s smiling when she probably shouldn’t, and, like it or not, it’s not that easy to take her seriously.

That’s what she’s been dealing with with Ronda Rousey, with pretty much the entirety of their feud being a microcosm of that. Rousey doesn’t respect her skills or view her as a threat, and Morgan must prove she is just that. She has to prove to everyone else that she is more than grateful to be here.

Here she tries to get all that across in her latest interview after this week’s episode of Friday Night SmackDownwhere she beat Lacey Evans and threw her through a table after:

“Why don’t you go and ask Lacey Evans (if I may be extreme)? Oh, but she can’t, because she’s in the medical exam after finding out how extreme I can be. Ronda made it very clear to me last week that she doesn’t respect me. But after tonight I made sure Lacey Evans did. At Extreme Rules, Ronda will do the same. Watch me.”

do you buy it?