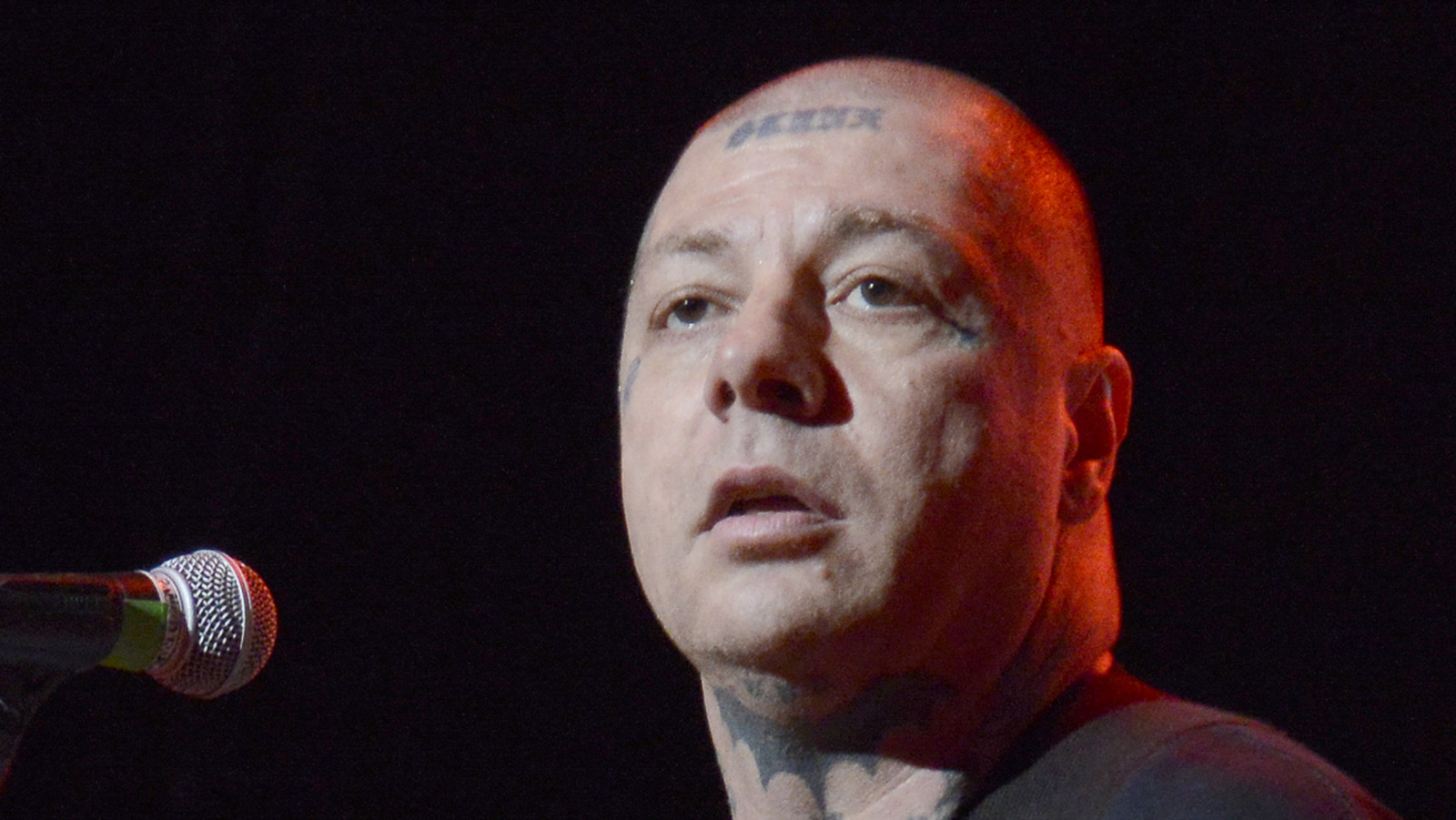 Bassy frontman and ardent wrestling fan Lars Fredrickson has revealed that he doesn’t understand why Tony Khan used the Rolling Stones version of “Sympathy with the Devil” during MJF’s recent surprise return.

“I was just wondering why he didn’t use Motörhead’s version because I think it’s a little more sinister,” Fredrickson admitted while Talking with Renee Young of “The Sessions”, “I believe the Rolling Stones song is obviously a classic song, but I mean it’s MJF. Maybe they didn’t go with the motor version because of Triple H or maybe they didn’t even know it was. existed, but when I saw it and it came out, I was like ‘Okay, that’s fair.'”

MJF made his highly anticipated homecoming on All Out on AEW almost two weeks ago. Stokely Hathaway won the casino battle royal and secured the poker chip in the opening contest of the show. A masked wrestler known as The Joker then played in the ring as “Sympathy for the Devil” and was chipped by Hathaway. Then, after the main event match between CM Punk and Jon Moxley, the masked wrestler appeared on the big screen and unmasked to reveal himself as MJF. After that he went to the ring.

“He’s such a genius, and I say this because I know him personally. He’s the best friend in the world. What a great friend he is. I’d love that guy… if he’s on the street with you.” So f*** I take it as a win because that craft is tall but gone and I’m glad my man still likes it.”

If you use any citations in this article for transcription, please send “The Sessions” to Wrestling Inc. with h/t. Give credit to