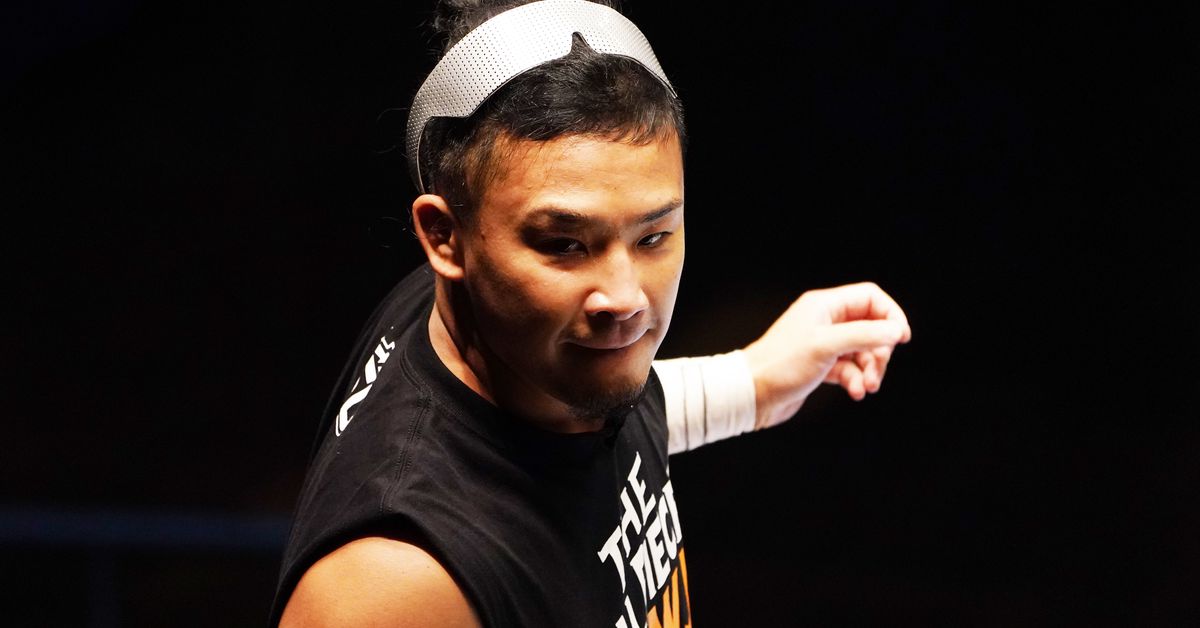 After a disappointing stint at WWE, KUSHIDA returned to New Japan Pro-Wrestling. He wants to remind wrestling fans in his home country and around the world that he is one of the best cruiserweight/junior heavyweights, but right now that quest is running into a problem.

KUSHIDA was pulled from last Saturday’s Burning Spirit tour show due to a high fever. He has tested negative for COVID and has consulted doctors who believe they have diagnosed the problem.

KUSHIDA, who was scheduled to wrestle at a non-televised live event in Kumamoto on September 21, will miss the event as a precaution due to health concerns.

KUSHIDA was removed from Saturday’s event in Kagoshima after coming down with a fever. After testing negative for COVID-19, he went through consultations with doctors who diagnosed him with a suspected skin disease.

Our apologies to fans who were looking forward to seeing KUSHIDA struggle, and we appreciate your understanding.

The 39-year-old was slated to team up with Hiroshi Tanahashi, Toru Yano, Tama Tonga & Jado in a 10-man tag against Bullet Club’s Jay White, Karl Anderson, Doc Gallows, Taiji Ishimori & Gedo on tomorrow’s card. NJPW has announced that it will now be an eight-man, with Gedo being removed from the Bullet Club side.

I wish KUSHIDA a speedy return to good health.