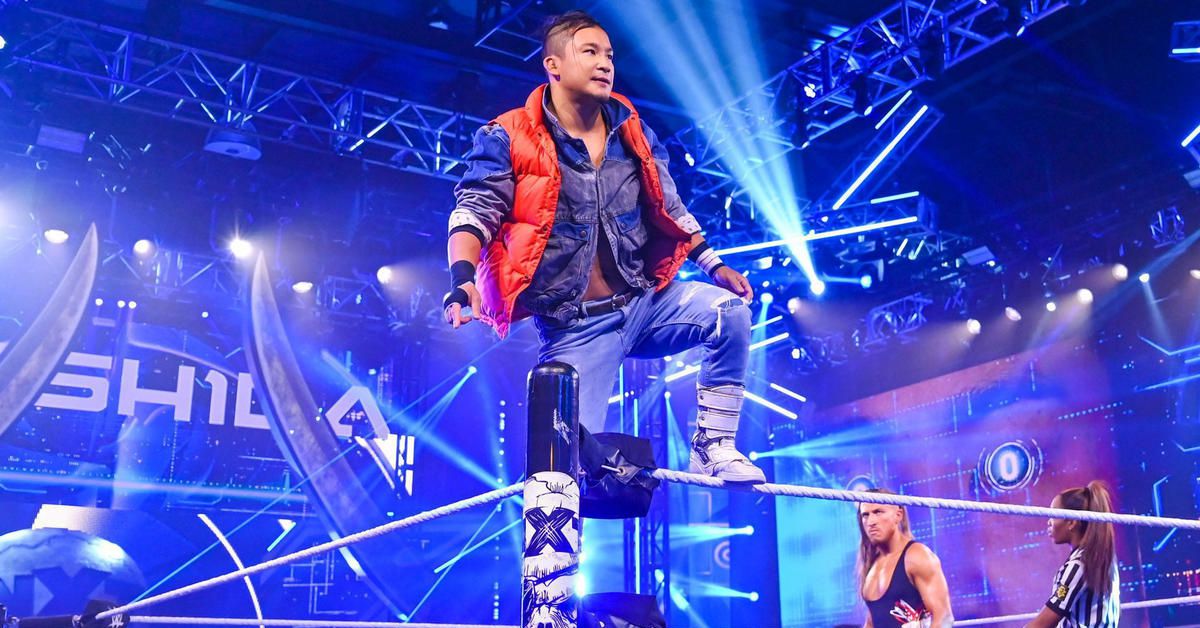 Earlier this week, NJPW star KUSHIDA was pulled from upcoming shows due to a “suspected skin disease.”

NJPW now has revealed that he has been diagnosed with hand, foot and mouth disease:

“After his absence from the September 21 Kumamoto event, KUSHIDA will not be competing in Kumamoto on September 23. After being assessed for suspected skin disease, KUSHIDA was diagnosed with hand, foot and mouth disease.

Our apologies to fans who were looking forward to seeing KUSHIDA struggle and we appreciate your understanding.

The following change has been made to Friday’s map:

NJPW joins the fans in wishing KUSHIDA a full and speedy recovery.”

Symptoms of the disease can include fever, mouth sores, and skin rash. It is generally not considered serious as most people recover on their own within seven to 10 days, but it is contagious.

KUSHIDA is still on the lineup for NJPW’s Burning Spirit tour on September 25 at Kobe World Hall, where he is advertised for a tag team match with Tama Tonga against Jay White and Taiji Ishimori.