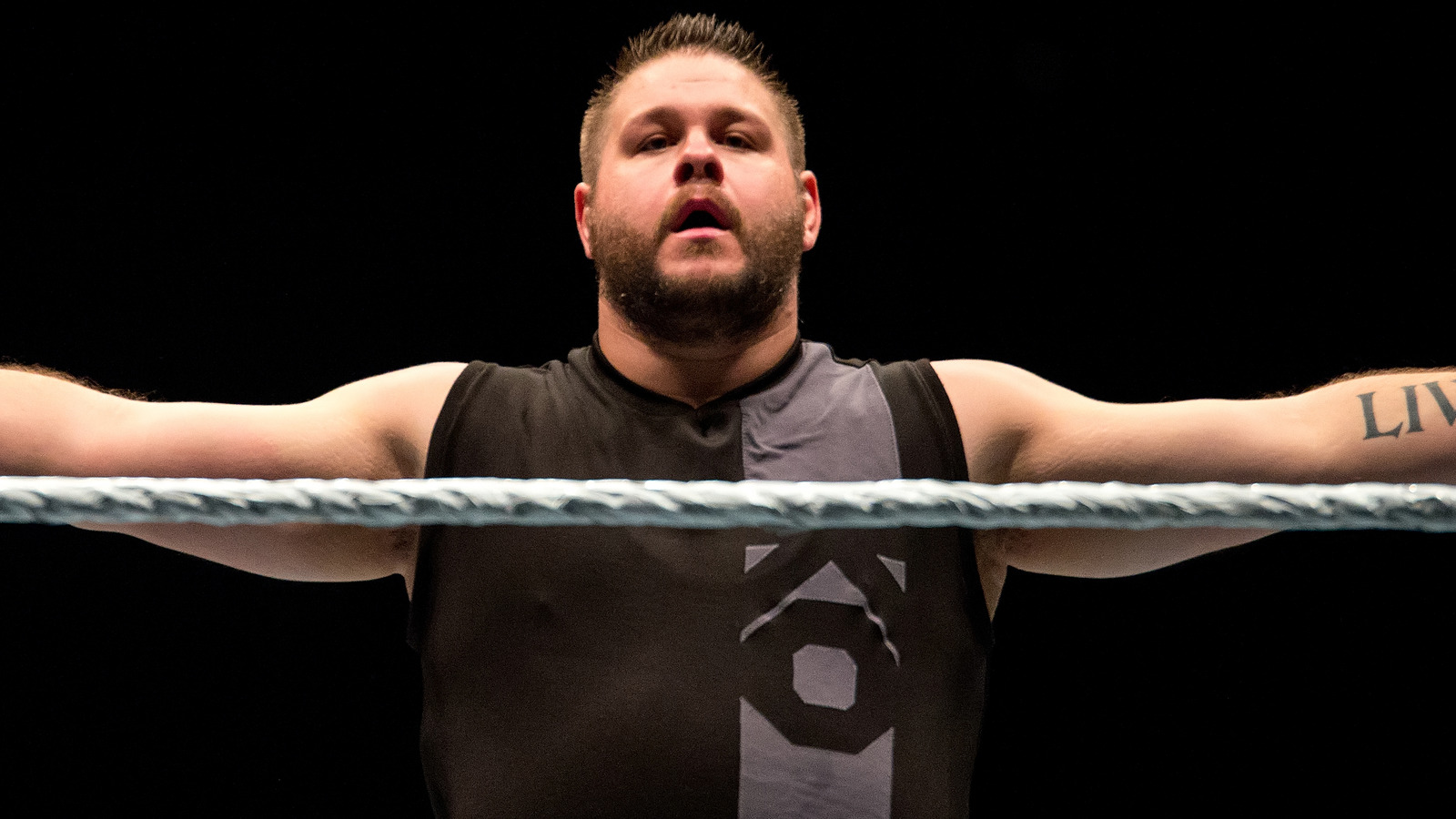 PWInsider is reporting That Owens has been moved to the “Babyface” section of WWE’s internal roster. Owens has been in a raging feud with Men’s Money in the Bank winner Austin Theory, who faced the former United States Champion on the previous night’s edition of “WWE Raw”. The two exchange tense words before Theory escapes a stunner from Owens.

Owens has been a heel in WWE for almost the entire race, but he remains a fan favorite for his in-ring ability and Mike’s work. The former “NXT” and Universal Champion was the glue that held together a ridiculous story about twin brothers Elias and Ezekiel, despite sending Ezekiel to the hospital last month, making him all the more endearing to fans. Following the resignation of Vince McMahon and the creative takeover of Paul “Triple H” Levesque, Owens announced a return to the “Prizefighter” persona he portrayed on his “NXT” debut in 2014. While he initially came out to face babyface Drew McIntyre, Owens has been on the heels ever since, wrestling the likes of Theory and Chad Gable while repeatedly calling out Roman Reigns and other members of Bloodline. , lifelong friend of Owens and former tag team partner Sami Zayn. Audience reaction to Owens’ babyface run has already been explosive, as “WWE Raw” arenas are heard with a rumble of “KO” chants.

Owens recently revisited his WrestleMania 38 main event against “Stone Cold” Steve Austin in a cryptic timed Twitter post that was likely a jibe at former AEW World Champion CM Punk. Owens is famously close to Matt and Nick Jackson, with whom Punk reportedly feuded in the now infamous locker room incident after AEW All Out.