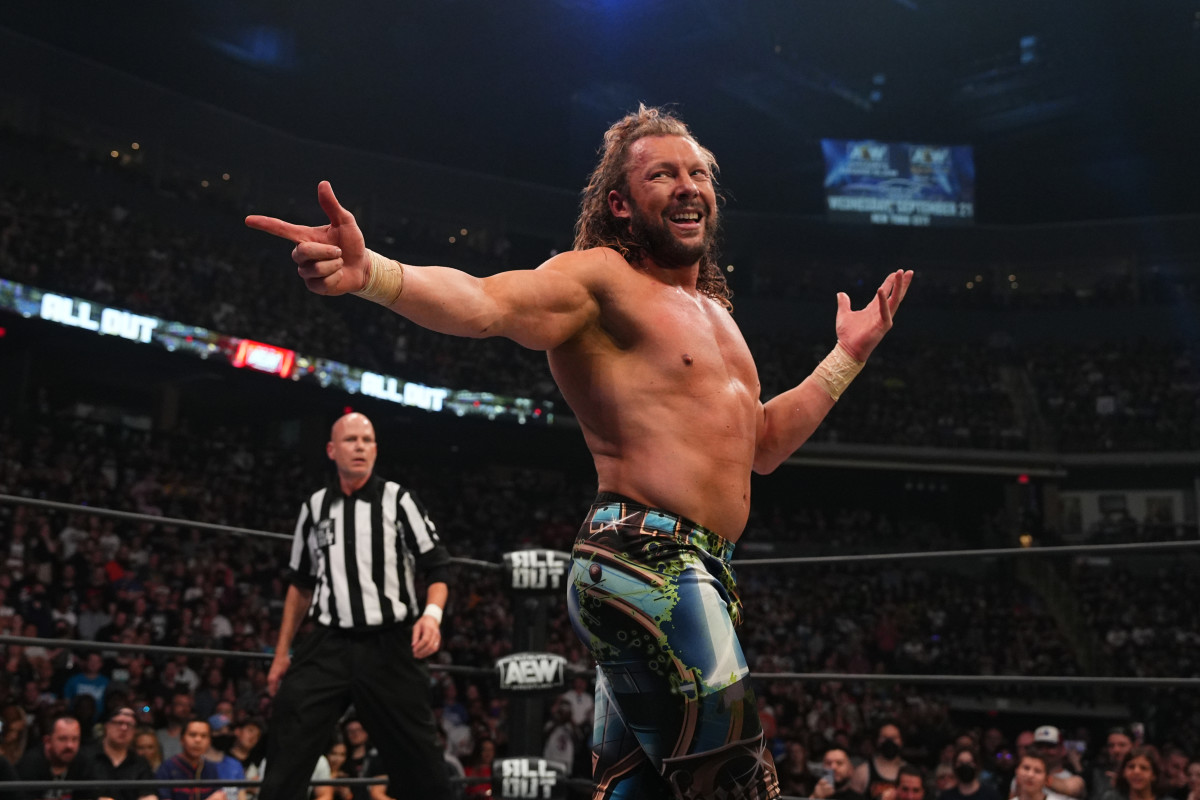 While it is unclear whether he was serious or not, Kenny Omega told the AEW roster at a backstage meeting last month that he would not have hired 80% of them.

AEW held a mandatory talent meeting ahead of the August 25 edition of AEW Dynamite to address concerns about backstage unrest, rumors of alleged contract tampering with WWE, and information leaks to the media.

Our own Dave Meltzer addressed Omega’s comments during the meeting in the latest edition of the Wrestling Observer Newsletter.

“It also emerged that the company meeting convened several weeks ago that part of the speech by Omega that was described as a loud talk and tough love, but some were disturbed by a line, said ten Eight out of eight of the people there they would not have hired,” Meltzer wrote.

One version of the story states that he was clearly joking when Omega made the comment. Omega was looking at Will Osprey when he said this and then admitted that he was not serious. However, others were not happy with his words.

“Many told us it was completely misinterpreted and taken out of context, but others didn’t like it. They also said the overall energy and locker room was more positive at the start of the company, Perhaps in an attempt to recreate that time and place with the current roster,” Meltzer continued.

Kenny Omega, The Young Bucks, CM Punk and Ace Steel are under suspension as AEW’s third-party investigation into the controversy surrounding Backstage at All Out continues. Pat Buck, Brandon Cutler, Christopher Daniels and Michael Nakazawa all lifted their suspensions earlier this week.