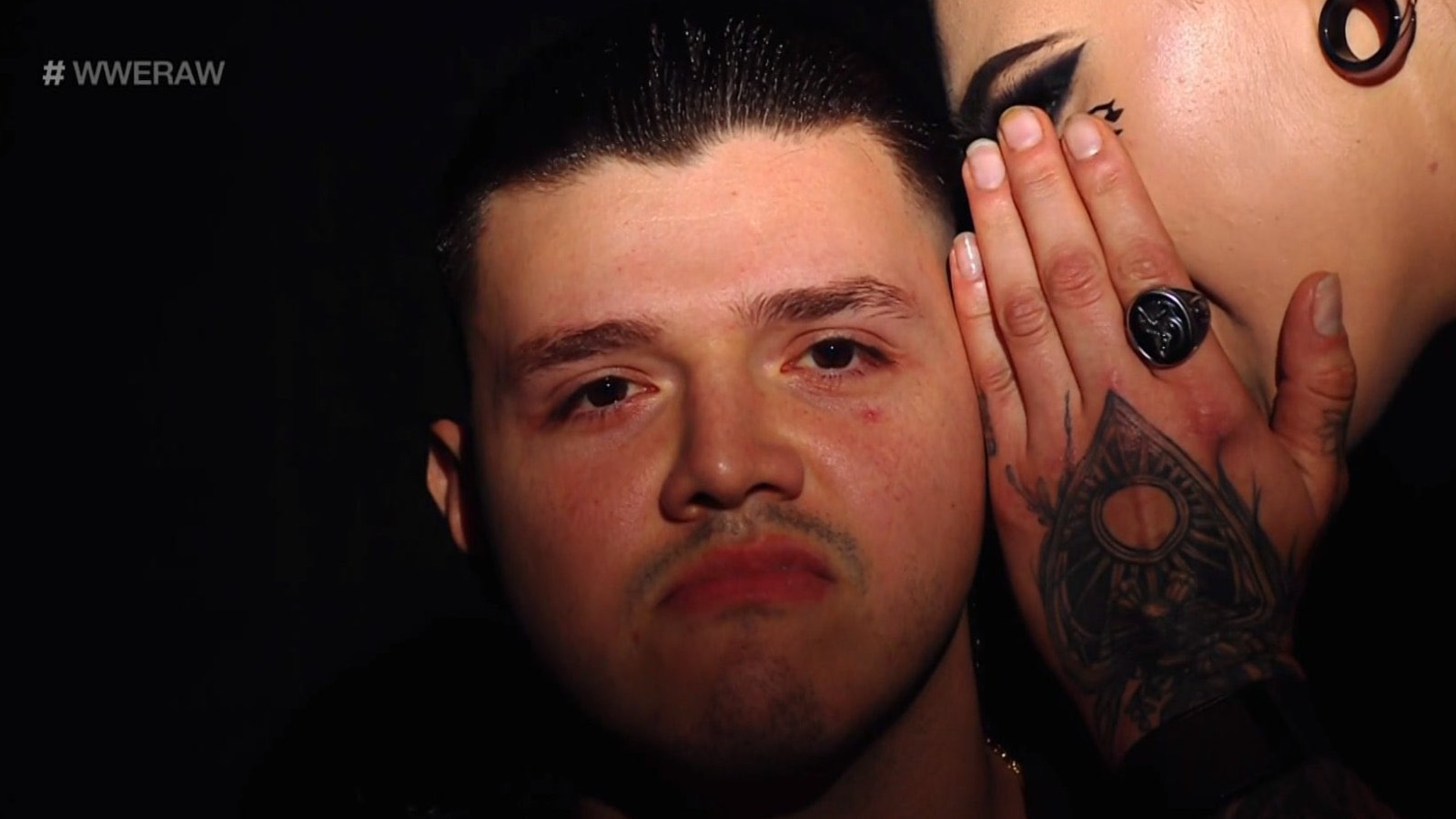 A week after Dominic Mysterio was officially welcomed, The Judgment Day tried to add another member to the 9/12 episode of “WWE Raw” in Portland, Oregon.

During the opening segment of the show, Seth Rollins insisted that he had no intention of rematching Matt Riddle and was looking forward to winning championship gold in WWE. However, Riddle entered the ring and a brawl broke out between the bitter rivals. Once Rollins managed to run backwards, Judgment Day’s Finn Balor and Damien Priest approached the ring to face Riddle.

While Riddle assumed that Judgment Day was meant to ambush him, Balor and Priest asked The Original Bro to take it easy. Priest then brings up the real-life friendship shared by himself, Riddle and Rhea Ripley, which the three wrestlers have talked about in the past. Balor then stepped out of his father’s shadow and offered Riddle a spot at the stables, citing “how Dom has grown in the past few weeks”. Balor then referred to Judgment Day as “problem solvers” and said they could solve puzzle problems and take their careers to the next level.

Riddle admits that he and Priest go a long way, but his focus is on Rollins. Once he turns down the Judgment Day offer, Balor stands in front of Riddle’s face, only to pounce with a vicious knee in the face. The segment ended with Balor selling a jaw injury at ringside.

Balor and Riddle then wrestled in a non-stop singles match, which Balor won thanks to outside interference from Rollins.

Later in the night, the Dominic Mysterio vs. Edge match ended in a DQ when Rey Mysterio ran into the ring and pleaded with Edge to have mercy on his son. Priest then hit Ray with a broken arrow on the commentary table, and Balor ambushed Edge. “WWE Raw” went off the air with Judgment Day eliminating Edge, possibly writing the Hall of Famer from WWE TV for the foreseeable future.

While it remains to be seen whether Riddle continues to feud with Judgment Day, WWE could build on a Rollins vs Riddle rematch at the upcoming Extreme Rules Premium live event.