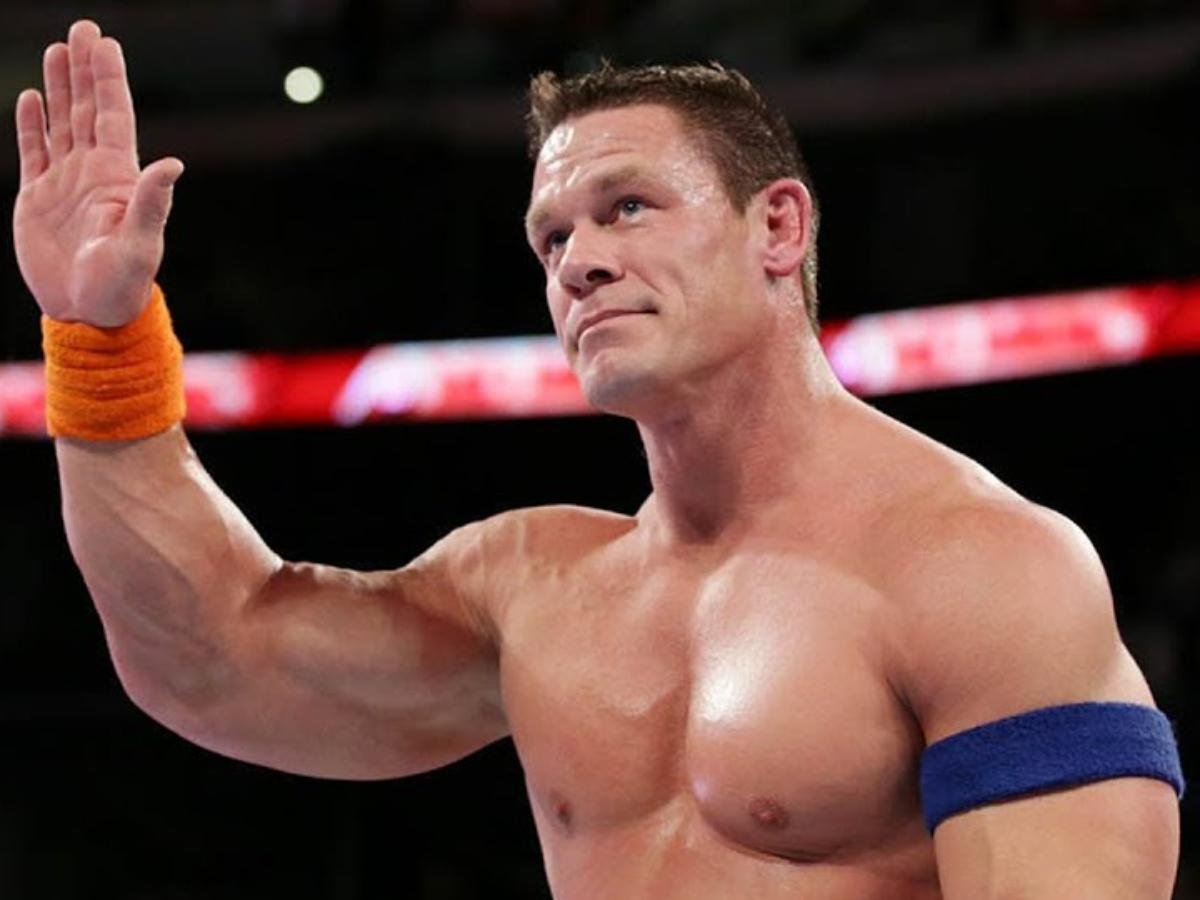 John Cena is finally back on WWE Television. Cena has granted the wishes of several people in the past. And tonight, he granted his fans’ wishes by appearing on WWE Raw. Several WWE stars, present and former, congratulated and wished John Cena on his 20th anniversary in WWE.

In the end, Vince McMahon himself once again introduced the former WWE Champion to the WWE Universe. Spending 20 years in a company is an emotional journey. And Cena looked emotional as he stepped out to address the fans on his 20th anniversary in WWE.

Will John Cena be in a match again?

John Cena last competed in a live televised match during the Premium Live Event 2021. After that, he competed in a dark match. But since then, fans haven’t seen Cena in a match inside the squared circle.

He continued to work his magic in Hollywood after that. But now it looks like Cena has taken the time to once again entertain his pro wrestling fans inside the squared circle. Cena is rumored to be in for a match at WWE SummerSlam 2022 against Theory.

Theory and Cena have had some interesting interactions on social media lately. And so, it looks like Theory could be Cena’s opponent if John Cena is scheduled for a match at WWE SummerSlam 2022.