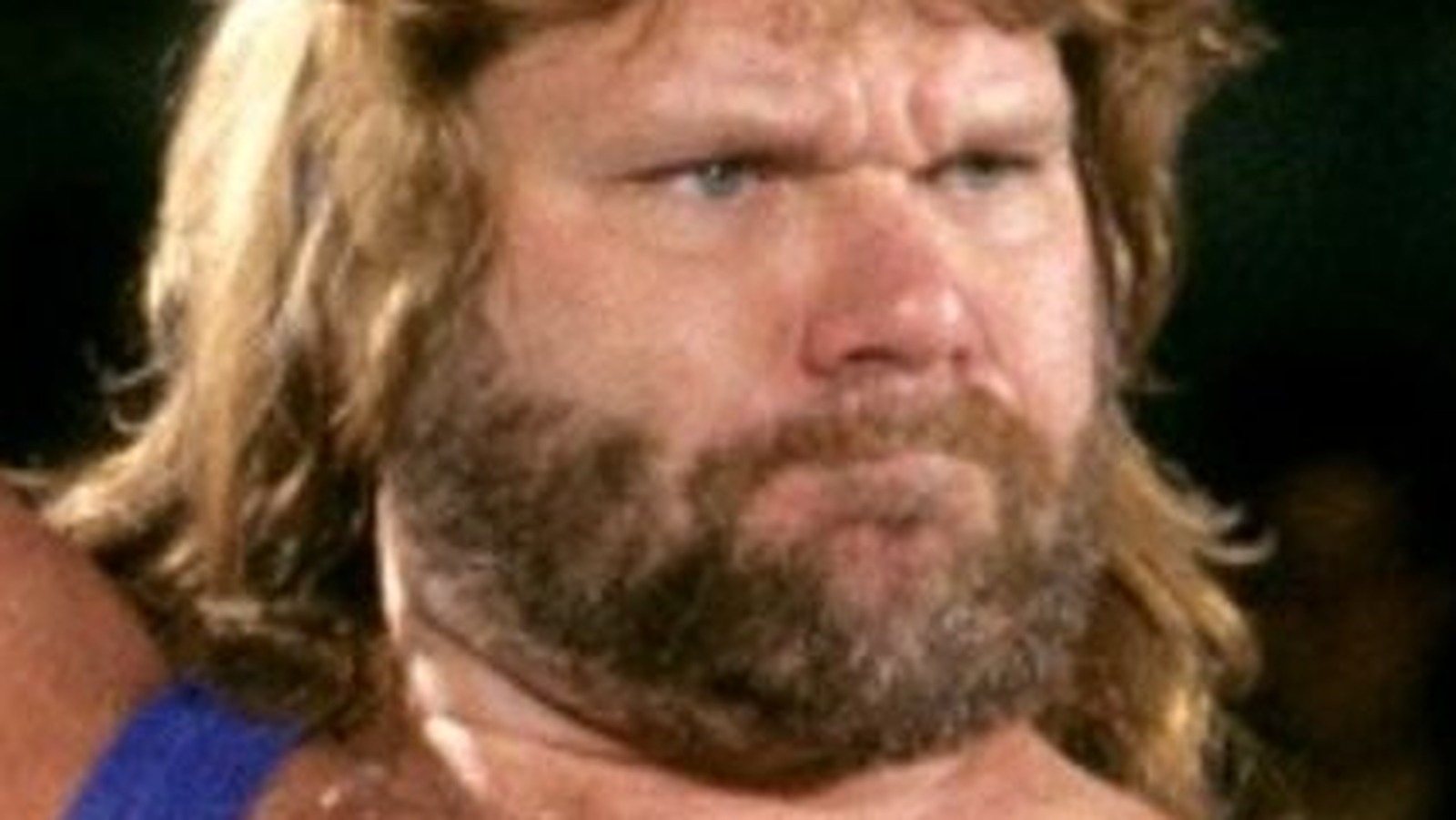 WWE Hall of Famer “Hacksaw” Jim Duggan has revealed how he feels after defeating cancer again. Wrestling Inc. During an interview with Senior News Editor Nick Hausman, Duggan, who survived kidney cancer more than 20 years ago, discussed his recent battle with prostate cancer.

“I had my prostate taken out last October and I thought, hopefully, everything would be fine, but I got another PSA test, found out the cancer was still in me,” Duggan said. “I was very disappointed to say the least. I was really down for a while, but I had to go back in and get radiation. I had eight weeks of radiation treatment, but came out, the bell rang. I had to Is cancer-free, thank goodness.”

The former WWE and WCW star said he feels 100 percent now, adding that he is grateful he didn’t have to undergo chemotherapy.

“Thank god I didn’t have to do that,” Duggan said. “Chemo is much worse than radiation. The radiation was almost like an X-ray. You hardly felt anything, you heard nothing.”

Duggan urged everyone to get tested for cancer as early detection is important.

“I know it’s a terrible deal for me and my whole family when everyone hears this, but early detection could save your life,” Duggan said. “This is my second bout with a very aggressive cancer and I’m here to talk about it. So, get on your physical, guys.”

“Hacksaw” Jim Duggan Appears Here Pro Wrestling Revolver Tales From The Ring Will Be Available To Stream This Saturday And Event On FITE,