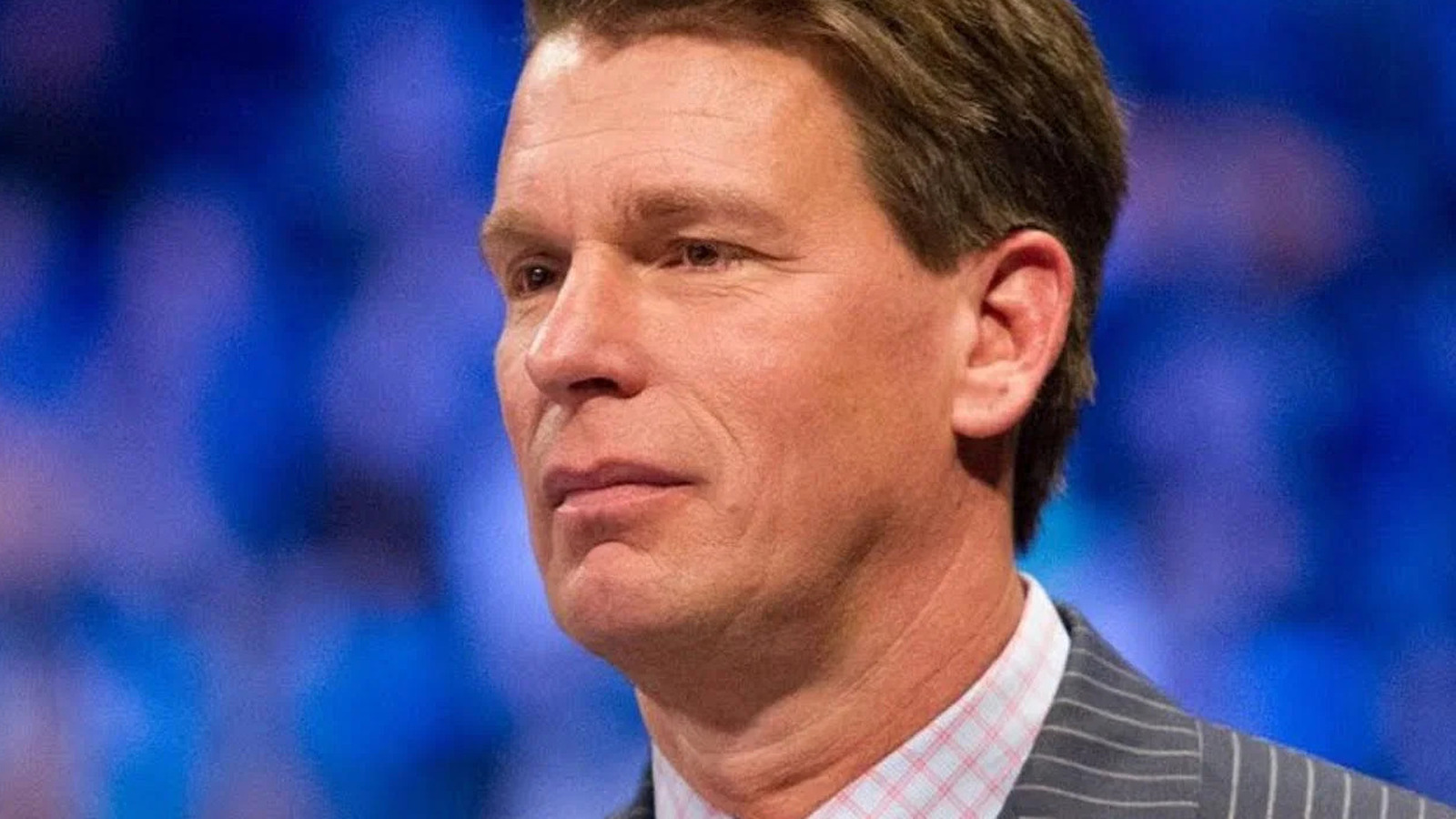 John “Bradshaw” Layfield (JBL) reflected on what came up with the idea of ​​her pairing with Ron Simmons. The APA (Acolytes Protection Agency) was a hot act during the Attitude Era. Fans resonated with his style of drinking beer and wagging tails for money.

Appeared on JBL “Refine It With Brian Hebner” And he revealed who created the idea for the APA and found himself in an awkward position before the idea was brought to his attention.

“Vince [McMahon],” JBL replied. “We were in Philadelphia, we had a double shot and it was my birthday and we went out after the matches. So, we went downstairs, we had TV in Baltimore. So, by the time we got down to Baltimore, I was pretty much in the bag. It was me, Ron, the godfather, and Teddy Long and I’m swallowing whatever they give me. We get down there and go to the TV bar, which we never did. There was nowhere else to go and we didn’t know anywhere else to go.”

JBL then recalled the moment he thought he would be fired.

“Vince and Shane [McMahon] Walk in and they put me in their limousine and sent me back to the red roof, we were staying at the Baltimore airport,” JBL said.

JBL tells Simmons that he was brought back to the hotel by McMahon’s limo. “Ah, we’re fired,” Simmons told JBL.

McMahon praised JBL and Simmons for having a good time. He recalls McMahon saying that he and Simmons drink beer “just what people do.” McMahon then told him his idea for the APA.

If you use a quote from this article, please refer to Wrestling Inc. for transcription. To h/t credit “Refin’ It Up with Brian Hebner”.