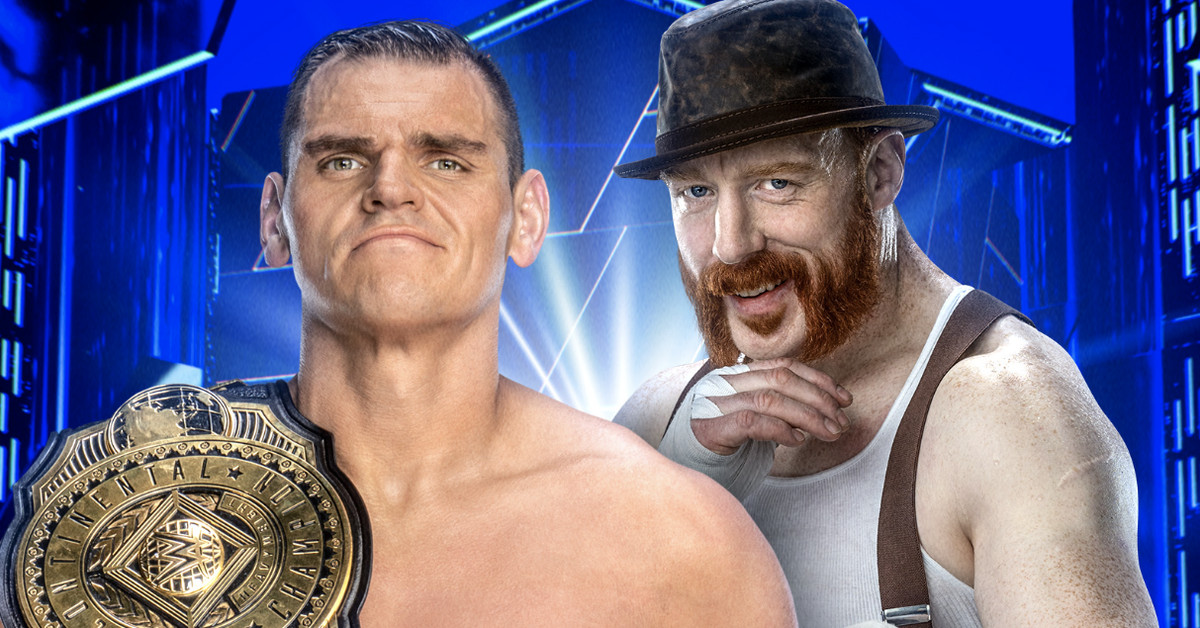 Just weeks ago, WWE hit the UK before Clash in the castle and while there was a lot of hype surrounding Drew McIntyre challenging Roman Reigns for the WWE Universal Championship in the main event, it was GUNTHER vs. Sheamus who earlier in the evening fought for the Intercontinental title that stole the show.

Now we know when the rematch will be:

That show, what WWE calls the “season premiere,” will be from Worcester, Massachusetts, and will be shown just one night before the Extreme rules pay per view in philadelphia. Lately, WWE has gotten into the habit of booking televised title matches.

There’s one in this week’s episode of Friday Night SmackDown, in fact, and a pertinent to these two. The Brawling Brutes will challenge the Usos for the tag team titles.

That seems unlikely, but at least it is possible.