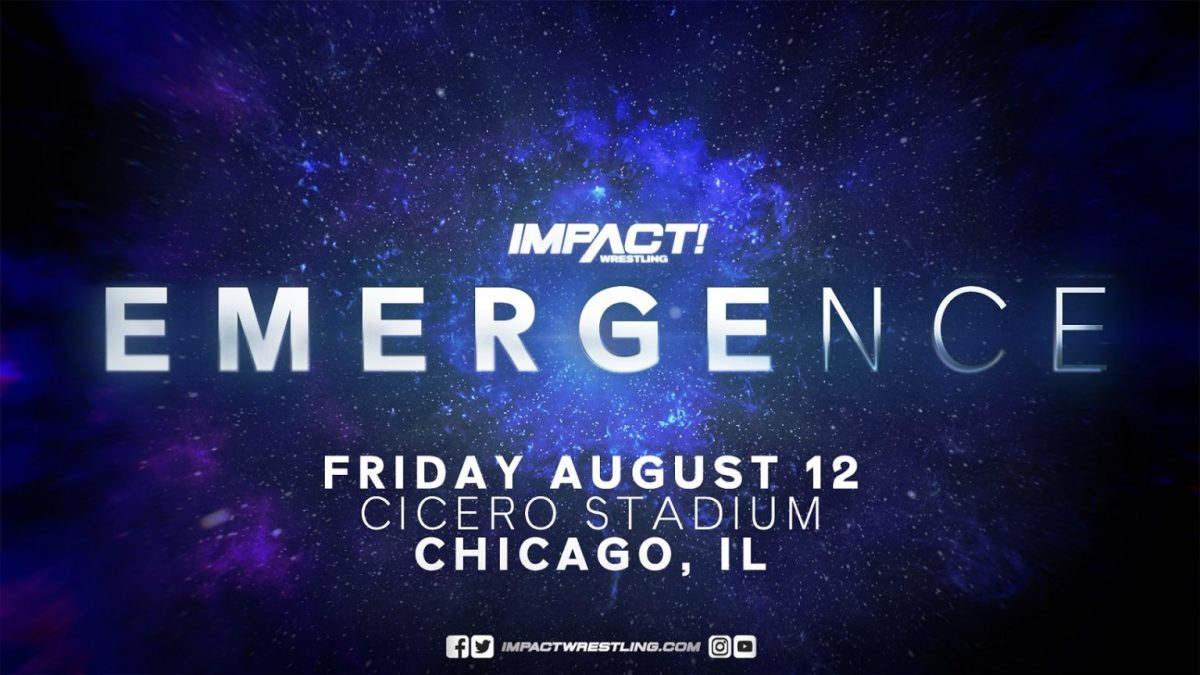 Impact Wrestling’s itinerary is still full as the company returns to Chicago’s road to Emergence this August and will do two TV tapings in Dallas, Texas in addition to a TV taping.

The Emergence on Impact Plus will leave Cicero Stadium on Friday, August 12, and will be followed by a TV taping of the Second City Slam in the same building on Saturday, August 13.

The Dallas Show, titled Lone Star Stampede, will be held on Friday, August 26 and Saturday, August 27. No location has been announced.

This will be Impact’s first trip to Illinois since October 2019, when he drove to Villa Park, Illinois for Bound for Glory. They ran to Dallas in January and again in April for Hard to Kill and Multiverse of Matches, respectively.

Here is the upcoming schedule of the company: