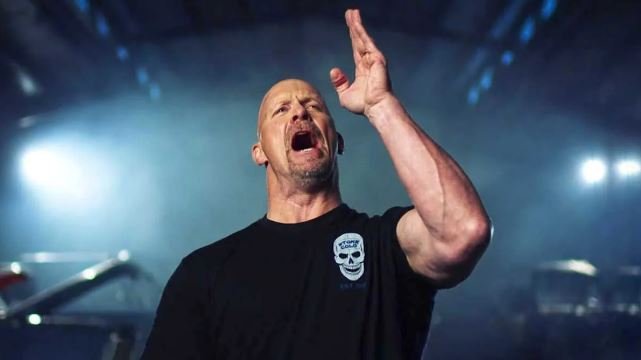 Stone Cold Steve Austin is one of the most famous wrestlers of all time. However, due to his neck injuries, he had left WWE. After his departure, Austin continued to appear in numerous shows, including the Steve Austin Podcast. On his podcast, various well-known wrestlers offered a variety of interesting and rarely told stories from their professional lives. Additionally, WWE legend Billy Gunn joined him on his podcast and delivered several entertaining anecdotes.

On the , Gunn shared an interesting story of how he and got into a fight in a hotel room after drinking a few beers, he said, “We get out of the car and I put the key in the door. The door barely creaks and I get crushed! I thought someone tried to mug us. I literally get run over and look around and it’s little Steve, it’s still little Steve, and he’s trying to fuck me up!

Additionally, Stone Cold urged letting him go after that, and Gunn left him after Austin promised to stop doing it. Later, again, he knocks Gunn against the door and yells, “I have Billy Goats!”. said Austin was the kind of person who generated a lot of trouble, which was funny.

During their WWE tenure, Austin and Billy Gunn traveled together for a while, and on the podcast they talk about their experiences. Gunn joked on the podcast that Austin was a bad traveling companion, saying: “I know you want me to tell you, but you were a bit of a pain in the ass.”

Conversely, when asked who his favorite riding buddy was, Austin went by the name Billy Gunn. They obviously love being together and have a close relationship with each other.