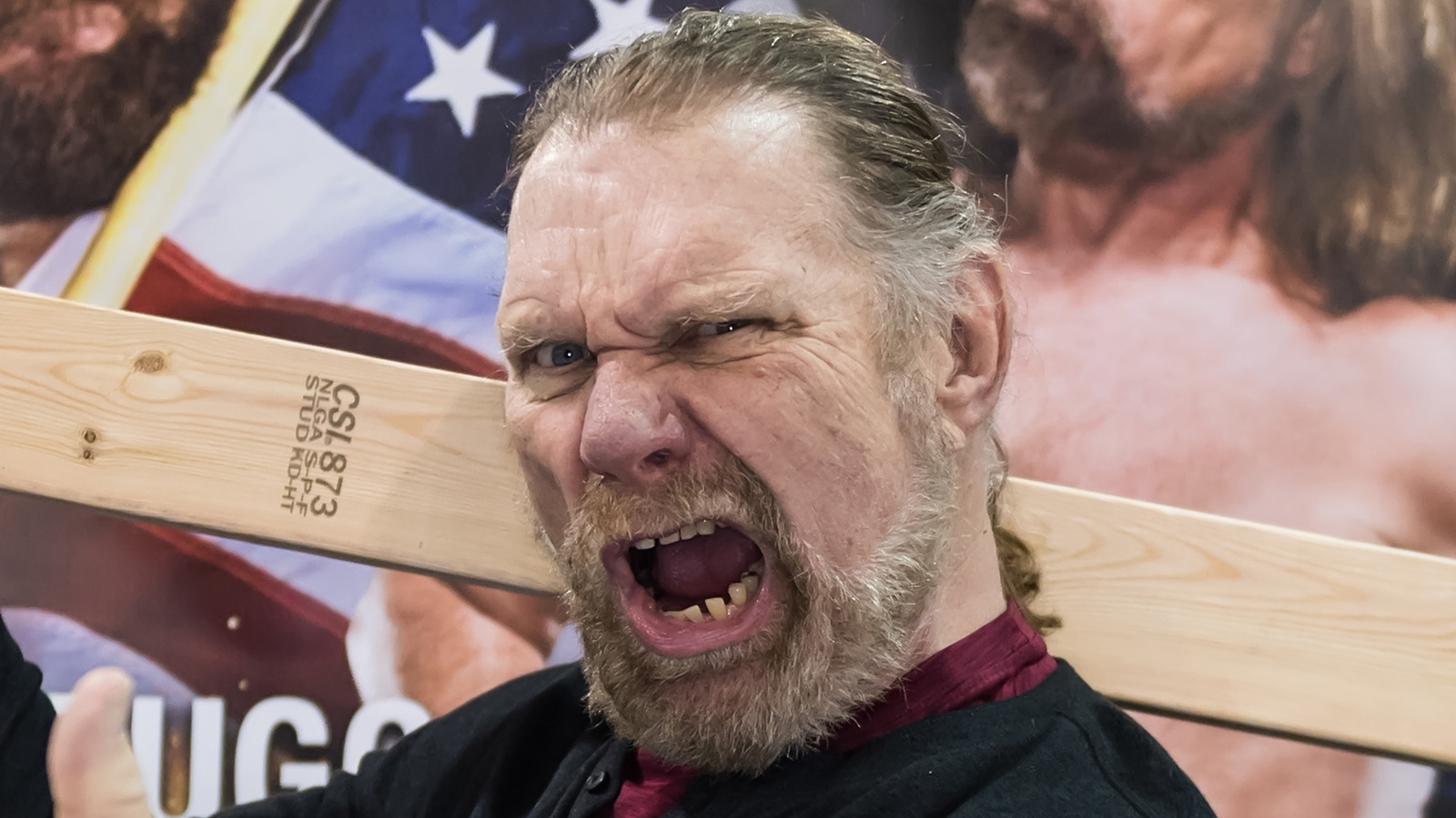 When “Hacksaw” Jim Duggan went into a wrestling fight, the 2×4 was his weapon of choice. Wrestling Inc. In an exclusive interview with, the Hall of Famer recalled where he would source his current wood trademark.

“Well, I used some big 2x4s, but usually I can just break them back,” he said. “It’s one thing—I could walk into any building almost anywhere in the country and grab a piece of wood. Sometimes I’d break off pallets and come back.”

Duggan recalled how his father-in-law had made him a 2×4 case for carrying wood, but he found that when he traveled “things were metric overseas so 2x4s are big,” thus bringing them with him. Compelled to. But he once landed her during a customs inspection.

“We were leaving Italy after traveling for two days,” he said. “I had all the boys with me, all the boys, and going through customs and that guy stops me and he pulls a 2×4 out of his case – and he’s draping over the board and he looks at me, he goes ‘What do you do with the board?’ I have Andre and Hogan, everyone’s with me, so I guess I’ll let things loose. I said, ‘Okay, I’m building a house here piece by piece.’ The man looked at me and went, ‘Sit there.’ So, I learned a big lesson, don’t joke with the customs, brother.”

And it wasn’t just the customs inspector who was outraged — Duggan said that when he finally got on the bus “everybody was angry because I caught everyone in there.”

“Hacksaw” Jim Duggan will appear on Pro Wrestling Revolver Tales From the Ring this Saturday and will be available to stream fit,