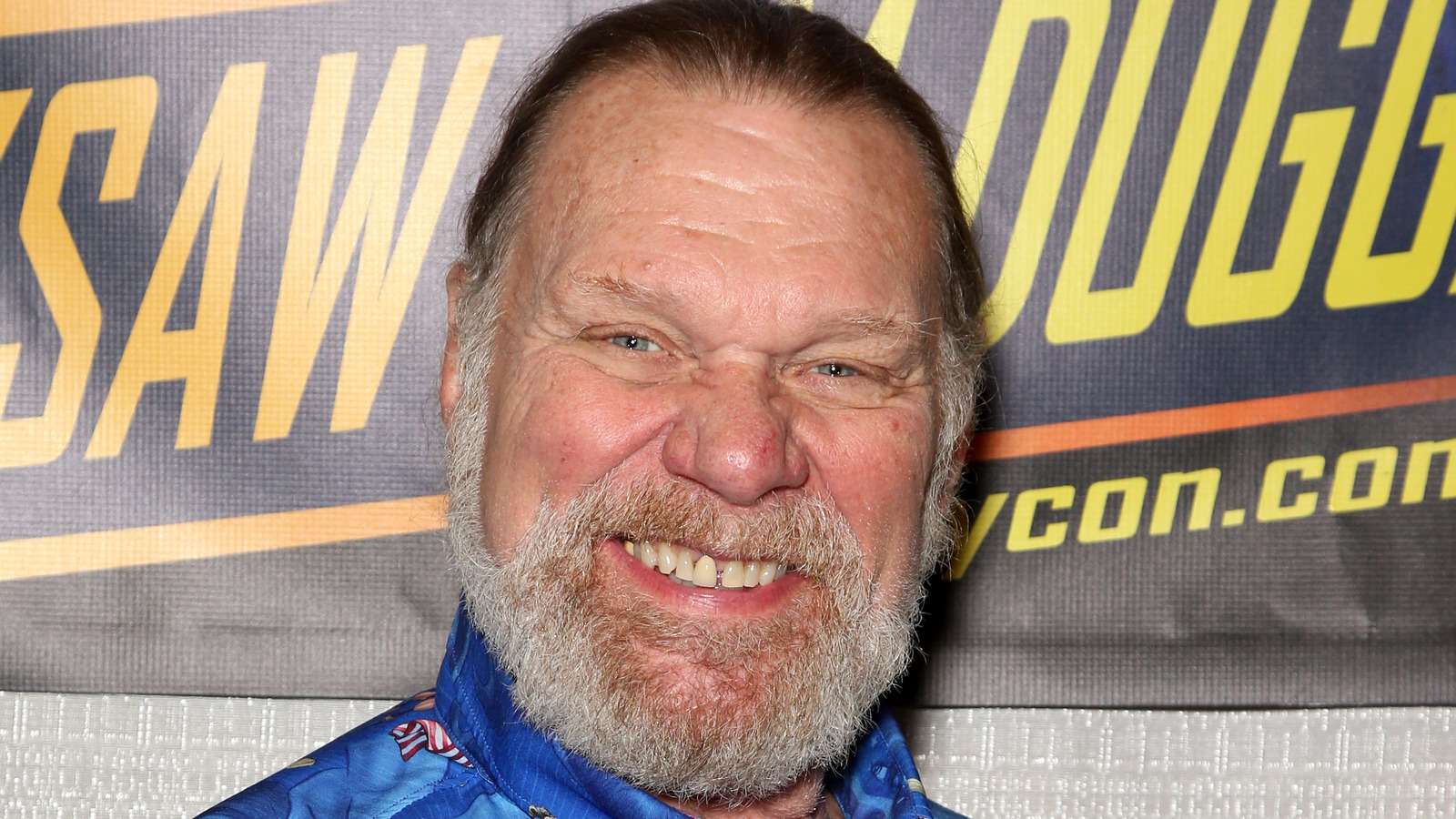 It’s been 10 years since “Hacksaw” Jim Duggan has been a part of the WWE talent roster. And while the Hall of Famer still generates praise from his WWE fans, Duggan has no desire to put on his shoes and take on a new generation of wrestlers.

“No, I’m lucky I don’t pull a hamstring lifting off the couch these days,” he said in an exclusive Wrestling Inc interview of the prospect of returning from retirement. “Are you kidding, bro? But I joke, I say Flair and Hogan still call me kids, so it’s all relative.”

Duggan, who won the first royal rumble Match in 1988, said that he was not emulating Ric Flair’s ability to “be in the ring and do it” at the age of 72.

“No, I respect the young people who work there,” he continued, noting that he was 65 the last time he stepped into the ring. “I’m 68 now. I was still in the ring at 65 and people were like, ‘Hacksaw, you still wrestle?’ I said, ‘Okay, I still go to the ring.’ You can’t call it wrestling. But it’s more than just bumps to show young kids, you have to tell a story. You have to have a ring presence and people go out there and do the mechanics. There’s more to the show more than that.”

“Hacksaw” Jim Duggan will appear on Pro Wrestling Revolver Tales From the Ring this Saturday and will be available to stream fit,