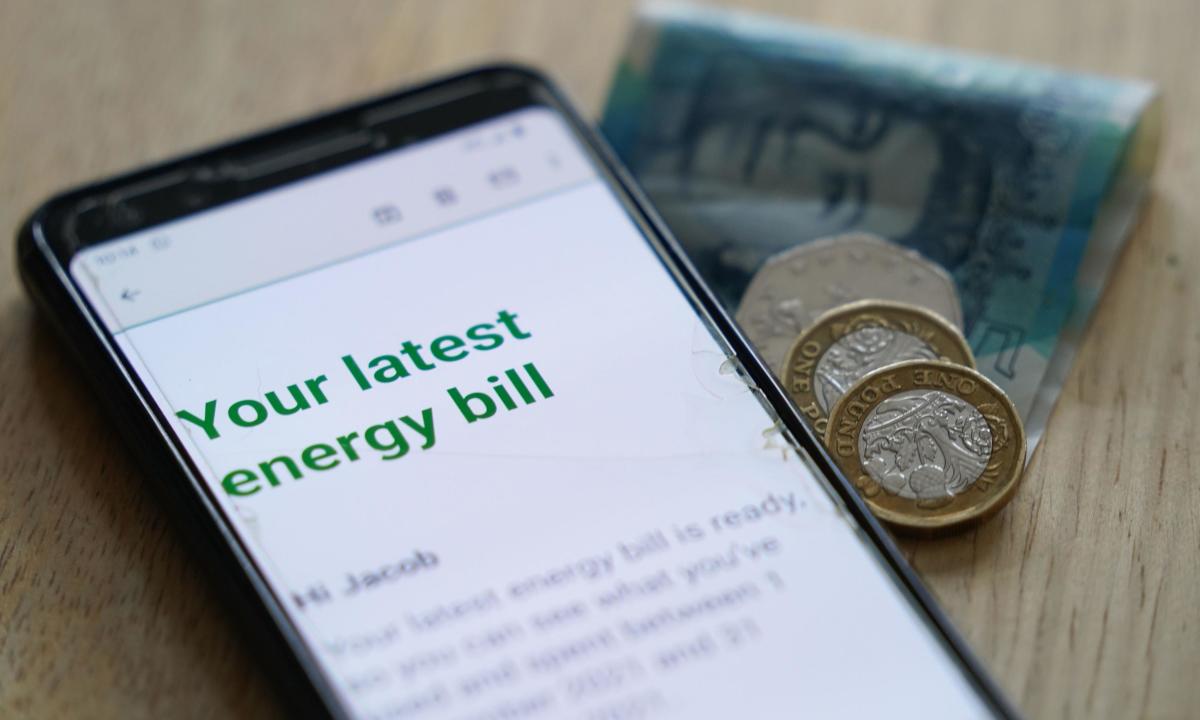 The government’s cost of protecting homes from rising energy bills is expected to double to £5bn a month in the new year as ministers prepare to push the button on a public information campaign to reduce usage.

The rising costs come as the Treasury tries to soften the blow of higher bills after the energy regulator, Ofgem, announced an increase in its price cap.

In response to the energy crisis, ministers plan to launch a £25 million advertising and social media campaign before Christmas to encourage people to save money and energy.

According to the Times, they have identified eight measures that could save families up to £420 a year. The campaign will recommend eight changes to cut bills, including lowering the temperature of boilers, which could save £80, turning off radiators in vacant rooms, which could save £105, and switching off electrical appliances instead from remaining on standby, saving £55.

Ofgem said on Thursday the cost cap would reach the equivalent of £4,279 a year for the average household from January. It said the limit, which is adjusted quarterly, would increase by an average of £730 for the three months from the start of next year. However, the government’s Energy Price Guarantee (EPG) limits typical annual bills in Britain to £2,500 over the same period.

While Offgem’s price cap on households has been reduced in importance by the EPG, it still matters because the cost of the Treasury’s subsidy on bills is tied to the difference between the two.

The government gives energy suppliers the difference between the unit rate under the EPG and what they charge their customers, a rate determined by the Ofgem cap.

Energy supplier Ovo estimates that the government will pay about 33 pence every time someone uses their oven for half an hour or takes a six-minute electric shower.

The Chancellor, Jeremy Hunt, said in last week’s Autumn Statement that the EPG would be increased to £3,000 for an average household from April, reducing the amount paid in subsidies to the Treasury.

Average household bills were capped at £1,277 a year ago, below Ofgem’s price cap. This would rise to £3,549 from October.

However, then Prime Minister Liz Truss stepped in to introduce the EPG for two years. Hunt later reduced this to six months and extended it to 12 months from April.

Consulting firm Cornwall Insight has predicted that the EPG will cost the government as a whole £42bn, equating to around £2.3bn a month. Investec estimates the cost of the policy will be £24 billion for the first six months, or an average of £4 billion per month.

EPG cost projections rely heavily on the wholesale price of gas, which has been particularly volatile since the Russian invasion of Ukraine.

Ofgem has changed the frequency of changes from semi-annual to quarterly in order to respond more quickly to movements in the energy markets. Cornwall Insight expects the cap to drop to £3,921 from April and then to around £3,400 for the final six months of 2023.

The Treasury said last week that £1.8bn had been paid out in October through the energy bill support scheme, reducing the cost of more than 27 million homes. It says vouchers worth £136 million have been issued to customers with traditional prepayment meters.

RELATED: Is Support for Energy Bills Liberal Enough in the Fall Statement?

The government hopes to fund some of the cost of the plan through windfall taxes on oil and gas and power generation companies. A mild start to the winter and falling wholesale gas prices should have helped reduce the cost of the policy to taxpayers.

However, there are concerns that bills will remain high next year as countries struggle to replace supplies of Russian gas, which have been cut off since the invasion of Ukraine.

The armistice blocked a public information campaign, arguing that it could be seen as Britain’s “sitter”. Leveling Up Secretary Michael Gove said on Thursday the campaign would not be “babysitting or patronizing” and would point the public to “authoritative sources of advice” on energy consumption management.