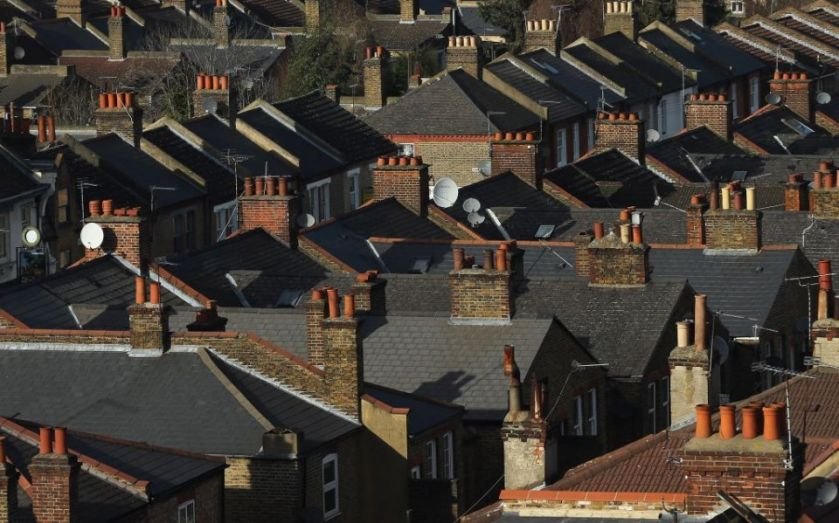 A plan to fund smart heating controls and attic and cavity wall insulation will be unveiled by company secretary Grant Shapps.

According to The Times, this includes giving grants to middle-income families of up to £15,000 to make their homes more energy efficient.

The new fund will target those who can pay, unlike other energy efficiency schemes where the government allocates £1bn from the current budget over the next three years.

Ministers are making money available to people living in municipal tax brackets A through D — and paying 75 percent of the cost of any upgrades.

The scheme will run from April and includes efficiency measures for more than 70,000 homes and will save hundreds of thousands of euros per year.

Unlike the Green Homes subsidy, which has now expired, it is monitored by energy suppliers.

Feeling the cold: Catering owners fear that energy companies will benefit from the crisis

It follows Cornwall Insight raising its energy price cap forecast to £4,279 a year from January.

With subsidies to the average household bill of £2,500 a year, this means the government has to make up for the £1,779 a year difference between the bill payer rates and the price cap.

For context, in March household energy bills averaged £1,277 a year.

Cornwall Insight has raised its forecast overall Support package will cost £42bn in the next 18 months.

The government hopes people will be able to make huge savings – according to industry calculations, cavity wall insulation costs £2,500 to install but could save more than £500 a year on energy bills, while attic insulation could cost up to £1,100 but save more over £600 each can be made. year.

Smart heating technologies such as advanced thermostats and thermostatic valves cost up to £800 and can save £525 a year.

The plan is one of measures announced by the government to increase people’s energy consumption by 15 percent by 2030.

The government has invested a total of £6.6bn in this parliament to improve energy efficiency across the country.

Last year it unveiled its Heat and Buildings Strategy, which sets out a plan for decarbonising buildings and homes across the commercial, industrial and public sectors.

However, the rate of installation has plummeted over the past decade, from more than two million homes a year to just tens of thousands after former Prime Minister David Cameron scaled back efficiency plans – according to the Climate Change Committee. according to.

Earlier this week, the paper first reported that ministers were preparing to announce a £25 million public information campaign to encourage people to use less energy.

Chancellor Jeremy Hunt has encouraged people to join a “national mission” to reduce Britain’s dependence on foreign suppliers and unstable gas markets – which have been hit by a Kremlin-backed supply crisis since the country’s invasion of Ukraine . been subjected.