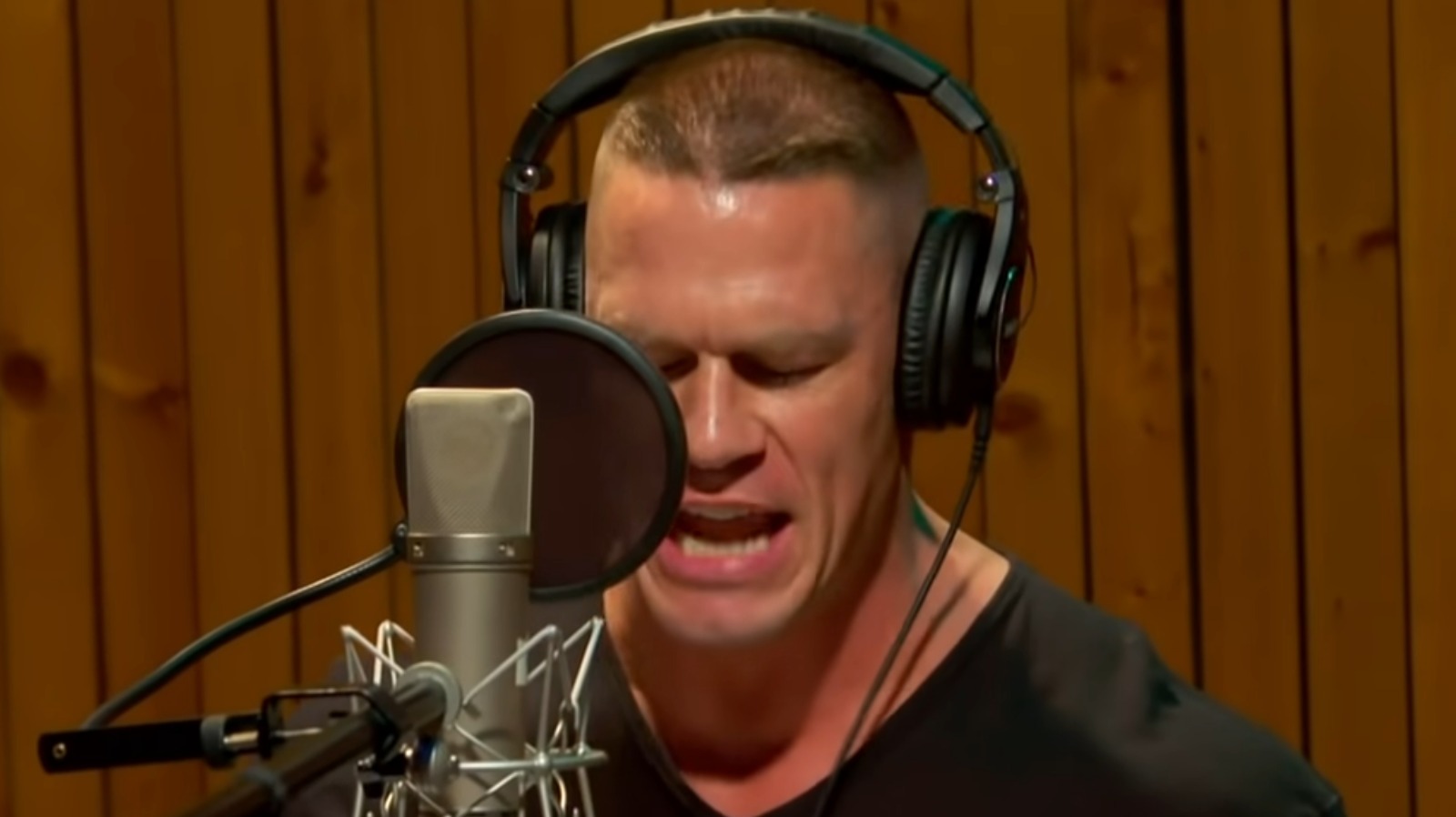 Lauper, who was an integral appearance at WWE’s “Rock ‘n’ Wrestling Connection” during and before WrestleMania, was credited on the album as Mona Flambe. He provided backing vocals on Rick Derringer’s “Real American” and Piper’s song “For Everyone”. Backing vocals on the album were also “Turn the Beat Around” singer Vicki Sue Robinson, who appeared on Junkyard Dog’s “Grab Them Cake”.

Wolfe wrote the album’s liner notes, which read, “This album is the product of so many people who had the insight and courage to believe, most notably Vince McMahon, Mona Flambe, Don Dempsey and Lenny Petz. Performed as producers Rick Derringer, Mona Flambe, Joel Dorn and Jim Steinman gave everything on the record. I salute all these guys for a job well done. This is a great album that’s so much fun – I hope you enjoy it.”