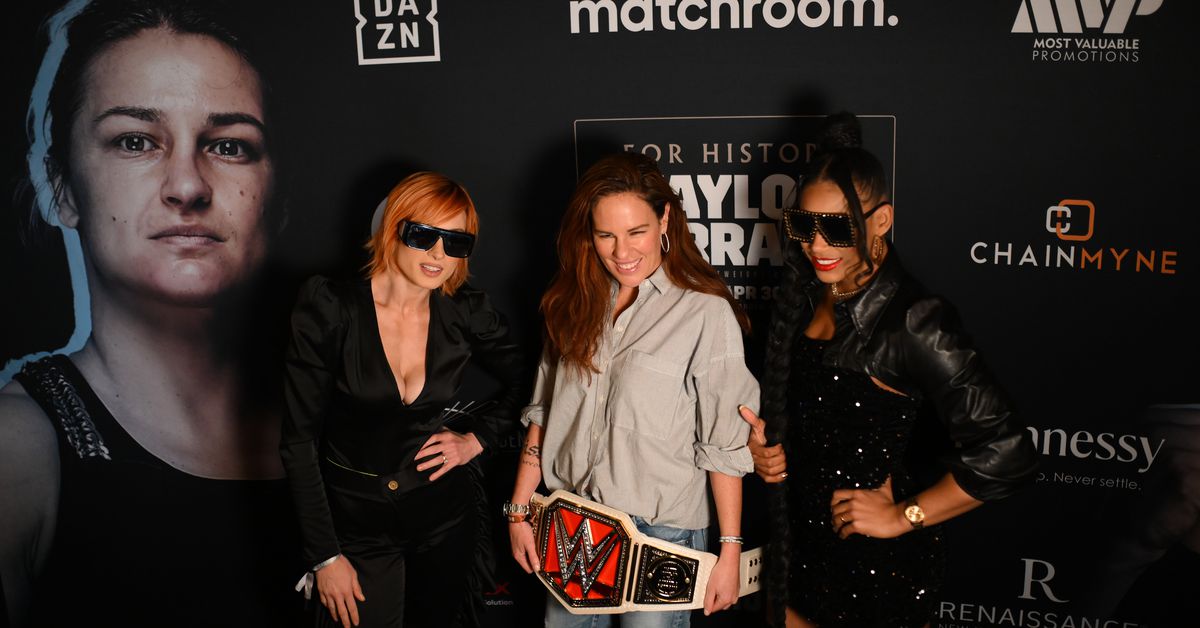 When WWE elected Michelle McKenna and JoEllen Lyons Dillon to its board of directors on September 16, we noticed that the 12 members are now 13 female.

Later in the day on Friday, in a filing with the U.S. Security & Exchange Commission (SEC) announcing that McKenna and Dillon are joining the board, it was revealed that Barstool Sports CEO Erika Nardina is resigning.

It’s specified that this isn’t due to anything that happened at WWE this year (and there’s a LOT going on at WWE this year), but to allow Nardini to focus on her day job – true gambling giant, and current owner of 36% of Barstool stockPenn Entertainment recently revealed plans to buy the rest of the company founded by Dave Portnoy by 2023:

“Concurrently with the election of Mrs. Dillion and McKenna, Erika Ayers Nardini has resigned from the Board of Directors. With the recent acquisition of Barstool Sports by Penn Entertainment, Ms. Ayers Nardini’s time will be focused on the next chapter of this company and partnership. Ms Ayers Nardini’s decision to resign from the Board of Directors was not due to a dispute or disagreement with [WWE]its management or any matter relating to [WWE’s] operations, policies or practices.”

Nardini was a prominent addition to the WWE board in 2020. Her departure means the current membership includes: