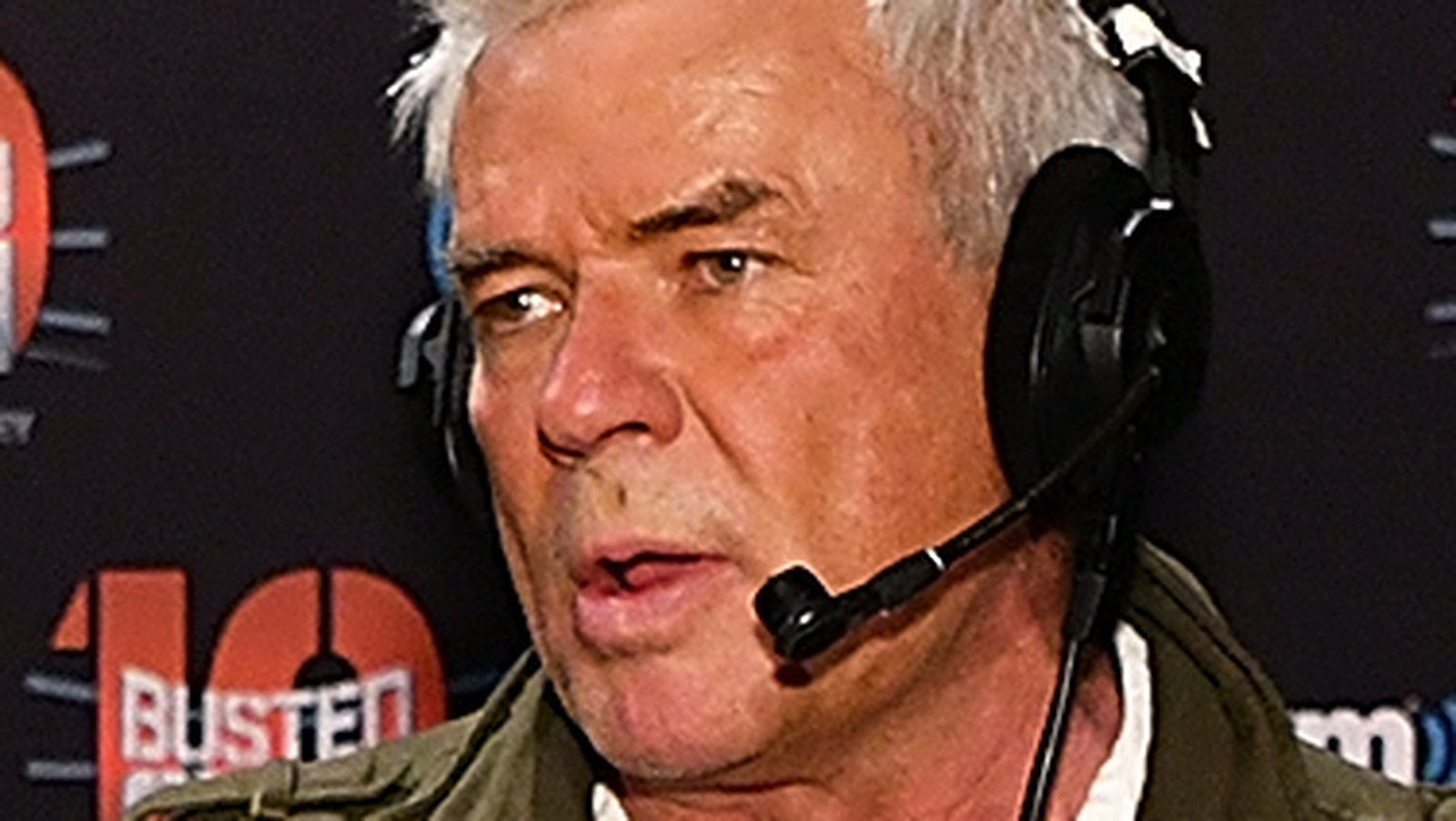 Former EVP Cody Rhodes left AEW earlier this year, last wrestling for the company on the January 26 edition of “AEW: Dynamite,” during which he lost a TNT Championship Unification Ladder match to Sammy Guevara. Rhodes won the TNT Championship three times while part of AEW, the only title he was able to win during his nearly three years with the company. Since Rhodes left AEW, separate controversies have arisen within the organization, with the biggest controversy following the All Out Media scandal, which involved about 10 people including EVP Kenny Omega and the Young Bucks in a backstage brawl. Eric Bischoff, former WCW executive producer and frequent AEW critic, suggests this may not be a coincidence.

“If you look at what’s been going on at AEW since Cody left, I don’t want to say the wheels have fallen off, but they are wobbling pretty hard at this point,” Bischoff said.83 weeks“I don’t know; Or maybe Cody saw the writing on the wall and wanted to get out before turning into a train wreck.”

Since leaving AEW, Rhodes returned to WWE for the first time since 2016 and went undefeated on TV and PLE, setting a perfect 8-0 record with three big wins against former WWE Champion Seth Rollins. Rhodes’ most recent match came against Rollins at Hell in a Cell, which he won after hitting Cross Rhodes with a sledgehammer in the face of Rollins. American Nightmare attended the match with a torn pectoral muscle, from which he is still recovering.

If you use any citations in this article, please credit “83 Weeks” and sigh/t to Wrestling Inc. for transcription.