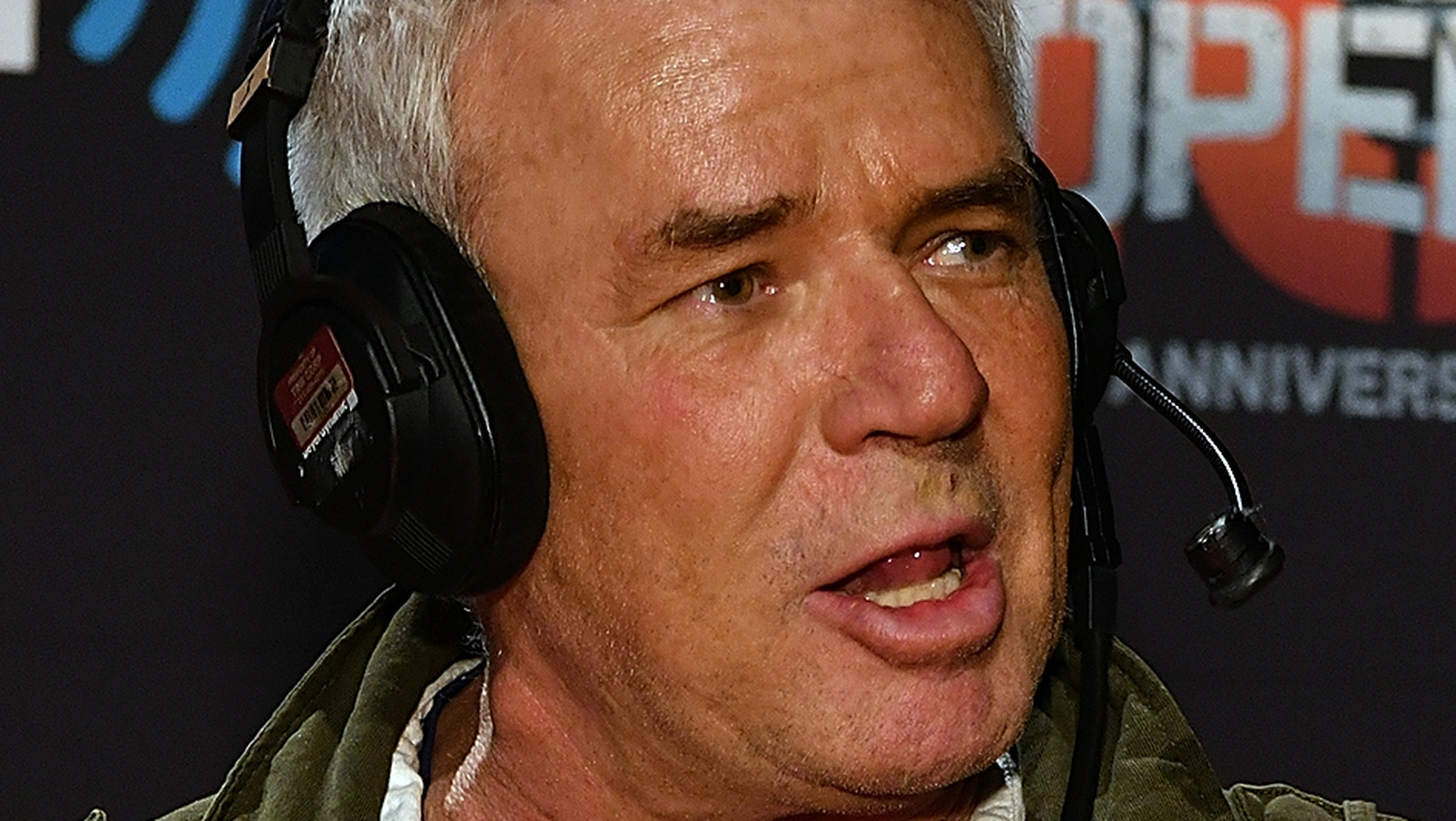 Eric Bischoff hasn’t exactly held back when it comes to voicing his opinion about Tony Khan and AEW, and it doesn’t seem to be stopping. while on Strictly Business With Eric BischoffThe WWE Hall of Famer advised Khan what he should ask former AEW World Champion Chris Jericho.

“Here’s what I would do if I were Tony Khan,” Bischoff said. “I’d say, ‘Chris Jericho, do me a favor dude. Make up a story for me for the next eight weeks, 12 weeks, whatever it is, where you eliminate Daniel Garcia. I’m done when you’re done’ Call.’ Fix it, spread it, break it into pieces so you get a satisfying slice of that pie every week until you get to the piece where they’re going to put whipped cream on top. Let Chris do that . Let someone do that who understands how to eliminate someone. Chris does, Chris has forgotten more about eliminating people than Tony Khan will ever know.”

Jericho leads a faction in AEW known as the Jericho Appreciation Society, with ROH Pure Champion Daniel Garcia as one of the group’s key members. Garcia, 23, has been involved in a triadic story in which even Brian Danielson wants to praise Garcia on screen; Jericho wants Garcia to remain under his umbrella as a sports entertainer, while Danielson wants him to become a wrestler. Jericho and Danielson wrestled “Dynamite” on September 14, their second match against each other in AEW, which was won by Danielson, taking her to the Grand Slam to compete for the AEW World Championship.

If you cite a quote from this article, please send “Strictly Business with Eric Bischoff” ah/t to Wrestling Inc. for transcription. Give credit to