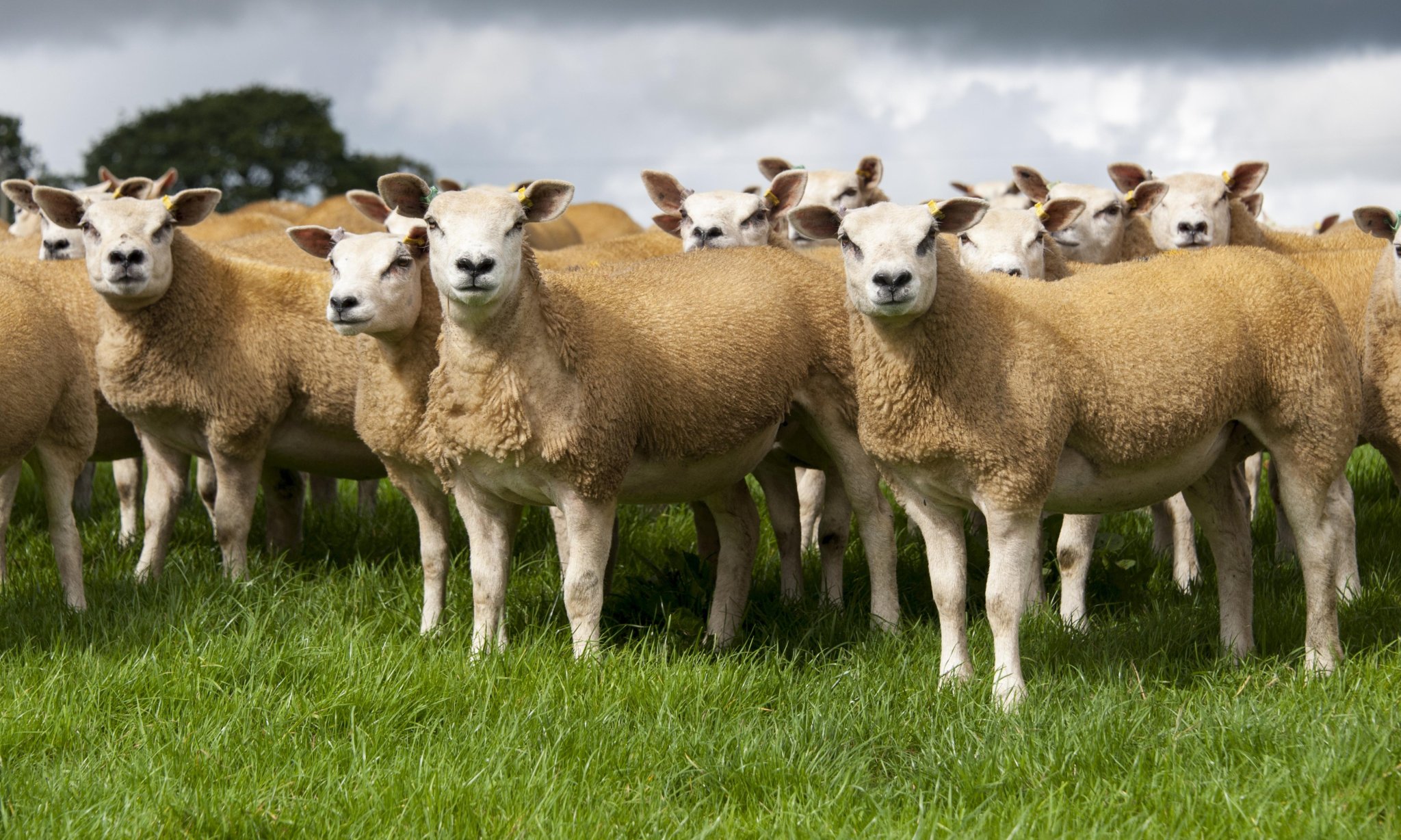 so what are we going to do now? After 27 tops and no effective action, it seems the real goal was to keep us talking. If governments were serious about stopping climate change, there wouldn’t be 2-27 agents. Big problems would have been solved during Cop1, like the ozone depletion crisis at a Montreal summit.

Nothing can be achieved now without mass protest, which, like protest movements before us, aims to reach that critical mass that triggers a social tipping point. But as any protester knows, this is only part of the challenge. We also need to translate our demands into action, which requires political, economic, cultural and technological changes. Everything is necessary, none is enough. Only together can they bring about the change we need.

Let’s focus on technology for a moment. Specifically, what is arguably the most important environmental technology ever developed: precision fermentation.

Precision fermentation is a sophisticated form of brewing, a way of multiplying microbes to create specific products. It has been used for many years for the production of medicines and food additives. But now scientists in many laboratories and some in factories are developing what could be a new generation of staple foods.

The developments that I find most interesting do not use agricultural raw materials. The microbes they grow feed on hydrogen or methanol – which can be made with renewable electricity – along with water, carbon dioxide and very small amounts of fertilizer. They produce flour that contains about 60% protein, a much higher concentration than any major crop can achieve (soybeans have 37%, chickpeas, 20%). When bred to produce specific proteins and fats, they can be better substitutes than plant-based products. For meat, fish, milk and eggs. And they have the ability to do two great things.

Also read  Innovation between academia and government, bypassing the 'ivory tower' approach can solve problems at the grassroots level

The first is to remarkably reduce the food production footprint. One paper estimates that precise fermentation using methanol requires 1,700 times less land than the most efficient agricultural method for protein production: soy grown in the US. This suggests that it could use 138,000 and 157,000 times less land than the least efficient resource: beef and lamb production, respectively. Depending on the power source and recycling rates, it can also radically reduce water consumption and greenhouse gas emissions. Because the process is contained, it prevents the spread of waste and chemicals to the rest of the world as a result of agriculture.

If livestock farming is replaced by this technology, it could be the last great opportunity to avoid the collapse of Earth’s systems, namely large-scale ecological restoration. Livestock (by far the largest of all human land uses) or the crops used to feed them are captured or gill netted to the seas for destruction – and forests, wetlands, savannah Through vast areas of restored natural grasslands, mangroves, reefs and seafloor, we can both prevent the sixth mass extinction and reduce the carbon we release into the atmosphere.

The second surprising possibility is breaking the heavy dependence of many countries on food that is transported over great distances. Nations in the Middle East, North Africa, the Horn of Africa and Central America do not have enough fertile land or water to grow enough food for themselves. In other places, particularly in sub-Saharan Africa, a combination of soil erosion, population growth and dietary changes is negating yield gains. But all the countries most vulnerable to food insecurity are rich in something else: sunlight. It is an essential raw material for sustaining food production based on hydrogen and methanol.

Precise Fermentation is at the top of the value curve and has great potential for huge reductions. Agriculture is below the cost curve of multicellular organisms (plants and animals): it has pushed these organisms to their limits and sometimes beyond. If production is distributed (which I think is necessary), every city could have an autonomous microbial brewery, making low-cost protein foods tailored to local markets. This technology can provide food security more effectively than agriculture in many countries.

There are four main objections. The first is “Yuck, bacteria!” Okay, strictly, you eat them with every meal. We even intentionally add living humans to some of our foods, such as cheese and yogurt. And look at the intensive animal factories that produce most of the meat and eggs we eat and the slaughterhouses they serve, both of which could become obsolete with new technology.

The second objection is that these flours can be used to make ultra-processed foods. Yes, like wheat flour, they could. But they could also be used to radically reduce the processing involved in making alternatives to animal products, especially if microbes are gene-edited to produce specific proteins.

This brings us to the third objection. There are bigger problems with some GM crops like Roundup Ready corn, which was primarily designed to expand the proprietary herbicide market and is dominated by the company that makes it. But GM microbes have been used uncontrollably since the 1970s in precision fermentation to produce insulin, the rennet substitute chymosin, and vitamins. The food industry is facing a real and serious genetic contamination crisis, but it stems from the normal course of events: the spread of antibiotic resistance genes from livestock manure tanks, into the soil and then up the food chain and into the living world. Genetically modified microbes paradoxically offer our best hope of preventing genetic contamination.

A fourth objection weighs more heavily: the ability of a few companies to capture these new technologies. The risk is real and we must act now and advocate for a new food economy that is fundamentally different from the current one, which is already highly consolidated. But this isn’t an argument against technology itself, it’s an argument against the dangerous concentration in the global grain trade (90% of which is owned by four companies), without which billions of people will starve.

I believe the real sticking point is neophobia. I know people who don’t have a microwave because they think it’s harmful to their health (it isn’t), but who have a wood-burning stove that does. We defend the old and insult the new. Usually it should be the other way around.

I’ve pledged my support to a new campaign called Reboot Food to advocate for new technologies that can help us get out of our destructive spirals. We hope to start a revolution.