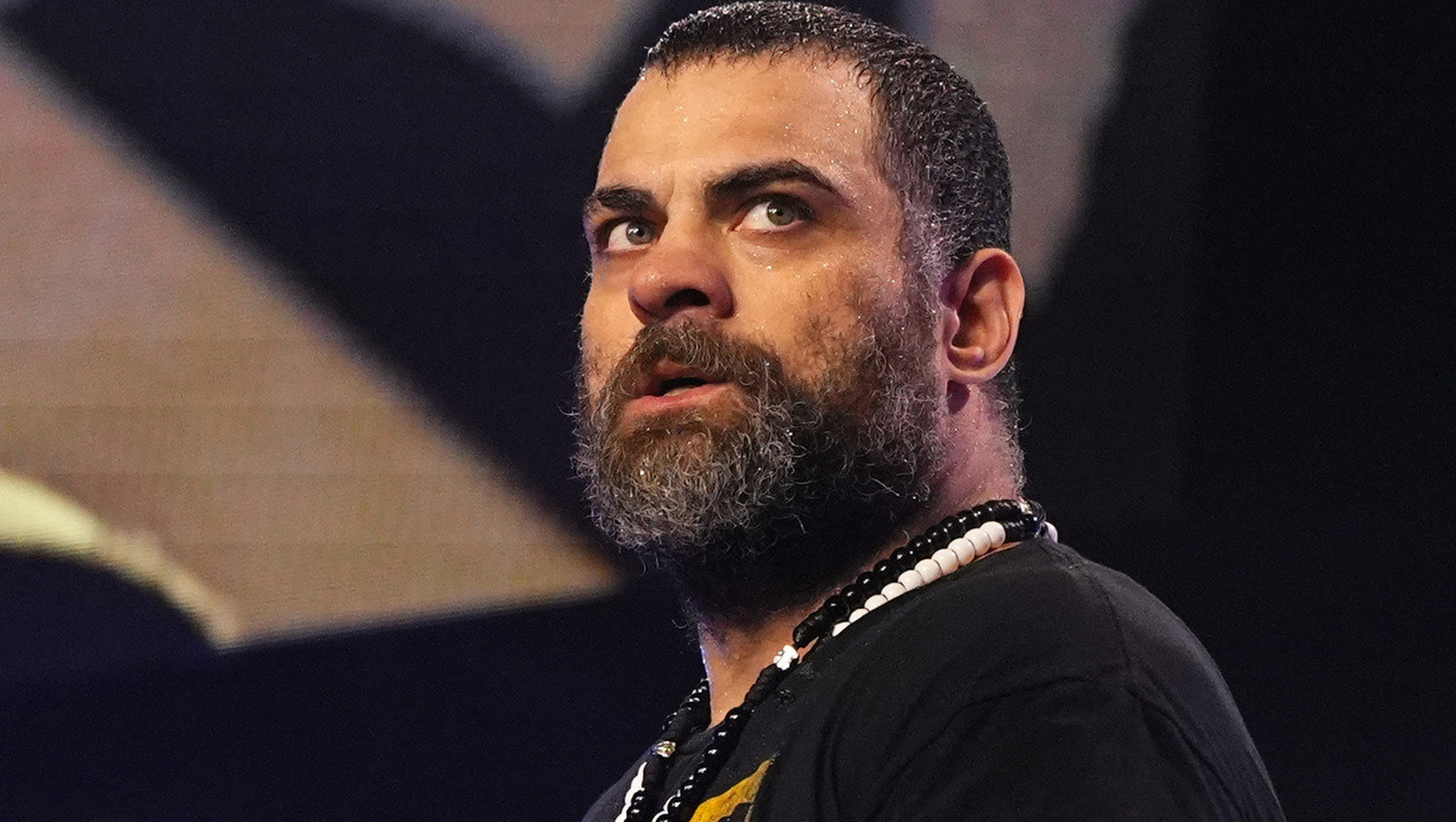 It’s been a whirlwind the past several weeks for Eddie Kingston, who went on a collision course with Sammy Guevara at AEW’s All Out pay-per-view and was suspended for a backstage brawl with Guevara. Kingston returned in time to fight Tomohiro Ishii at the All Out Zero Hour pre-show, and now he’ll finally get his match with Guevara when the two face off in the “Rampage” portion of AEW’s Grand Slam special.

in an interview with Sports Illustrated’s Justin BarrassoKingston reveals that he is good to go for this upcoming bout.

“I’m really looking forward to it,” Kingston said. “It would be good for Sammy. He’s going to learn a few things.”

The Grand Slam will take place at Arthur Ashe Stadium in Queens, New York City, where Kingston grew up in Yonkers. Kingston, who won the Grand Slam a year ago with Jon Moxley, talked about what it meant to him to face Guevara, who he considers to be his home ground.

“There’s nothing like fighting at home,” Kingston said. “I wouldn’t say it’s going to be magic – but it’s going to beat me to him. I don’t doubt he’ll fight back. Sammy can go. There’s a lot you can say about him; there’s a lot I can do.” I can say that about the young man, but he is a former champion – three different times. Sammy can bring it up. He has a lot of pride, but pride is the first step in a man’s downfall.”