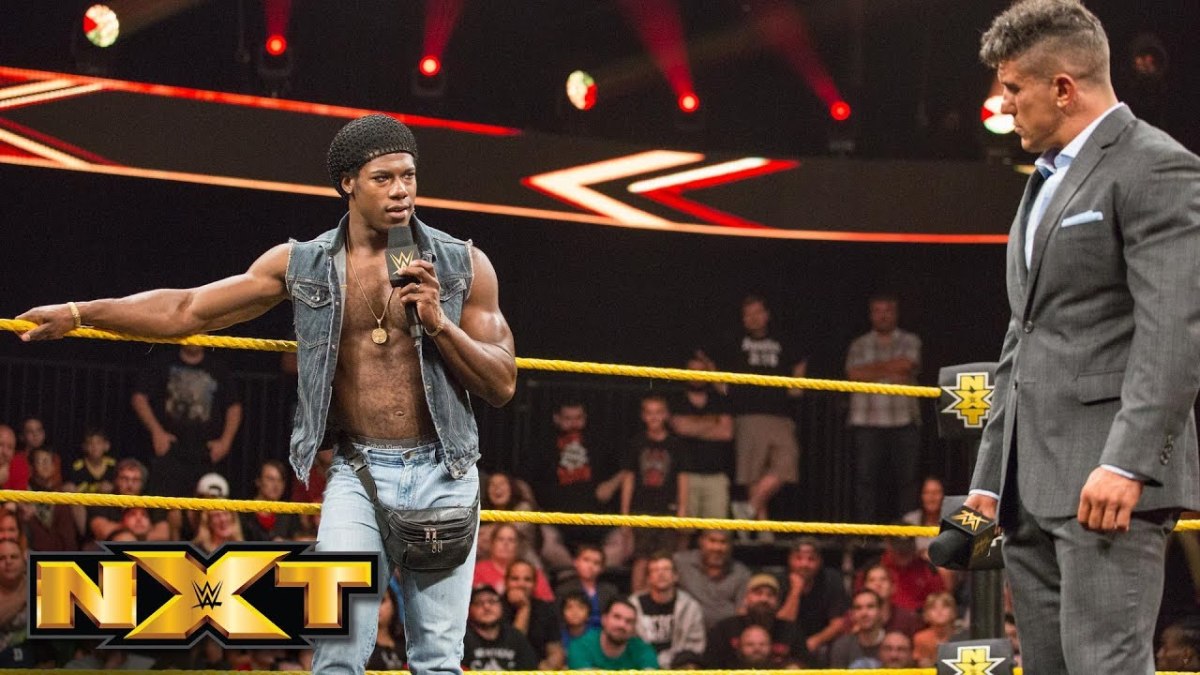 Nearly two weeks after Velveteen Dream surfaced of allegations of people setting up their phones to film people urinating in their bathrooms, EC3 said in a new interview that people within WWE were aware of the incident.

EC3 previously claimed to Sportskeeda that in 2018, Dream (Patrick Clark Jr.) installed a camera in EC3’s bathroom during a party to film people as they relieved themselves. He said that he opted to end the party early rather than face Dream, adding that he later informed other talents who were there.

talking on a different podcastThe former WWE wrestler then insisted that even though the company was aware of the incident, Dream was not disciplined as he was doing well at the time.

“It was known. There was talent involved. It’s a wild story and a lot of people knew… Even being part of it where I was at the fore because it was my home, take it to the series.” Going, being there, getting there. People sometimes don’t want the boat to shake from the point of view of the office. Sometimes, talent is doing well and pulling money. They will be protected,” he said.

He also accused Dream of “ruining” both his WWE run and his life following an injury he suffered during their takeover match in August 2018, in retaliation for the story that Dream initially pulled out. acted out.

“The butterfly effect (of the phenomenon), in theory, dealing with it later, considering it later. Was that purposeful? It ruined my part and in a way, ruined my life. It gave me a Put in a bad position because of the issues with the aftershocks it causes. Not to put the blame on him, but this is my story and it’s the truth,” he said.

After initially releasing in 2013, EC3 re-signed with WWE in 2018 before being released in the spring of 2020 as part of the pandemic cut. In addition to starting his own Control Your Narrative promotion, he has also made appearances in Ring of Honor, NWA and Impact Wrestling.

Dream has not worked in the business since its release by WWE in May 2021. He too has not responded to these allegations.