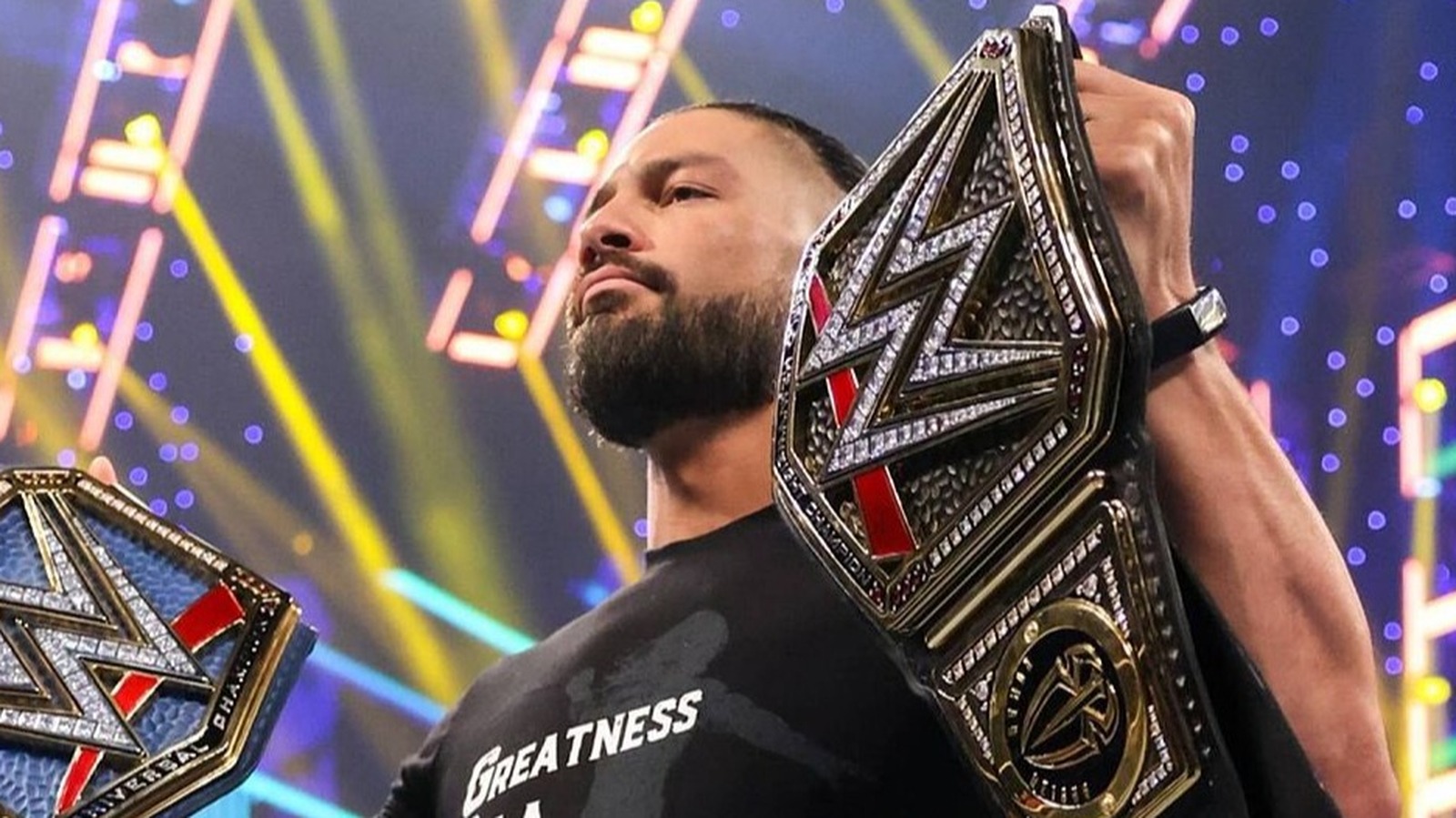 It looks like Roman Reigns vs Logan Paul will be announced as the main event of the Crown Jewel premium live event later this week.

WWE has confirmed that both Reigns and Paul Will appear at a press conference in Las Vegas To address his situation on Saturday for the event on 5 November in Saudi Arabia. Press will begin at 12:30 p.m. PT / 3:30 p.m. ET and will be streaming on WWE’s social media platforms.

Paul appeared on 9/16 “WWE SmackDown” to call Reigns, asking “The Tribal Chief” to meet him face-to-face at the presser in Vegas. While Paul did not officially challenge Reigns to a match, he did tease when he was confronted by Paul Heyman, who returned to WWE TV for the first time since Brock Lesnar took the F-5 from SummerSlam. This segment caused Sami Zayn to move on to Paul, who proceeded to drop “The Honorary You” with his Lucky Shot, Next, Ricochet and Zayn fought an impromptu match as Ricochet, with Paul in his corner, prevailed with the win.

As previously mentioned, both PWInsider and The Wrestling Observer are reporting that Saturday’s presser will be the stage to formally announce the Reigns vs. Paul bout.

The seeds of the Reigns vs. Paul match were sown when the Undisputed Universal Champion appeared on Paul’s “Impulsive” podcast earlier this month. During the closing stages of the interview, Paul revealed that he had his eyes set on Reigns’ championship, prompting a Twitter exchange involving Heyman.

Meanwhile, Reigns has also been confirmed to be on “SmackDown” next week in Salt Lake City, Utah. The “head of the table” has been off WWE TV since his successful title defense against Drew McIntyre at Clash at Castle on September 3.