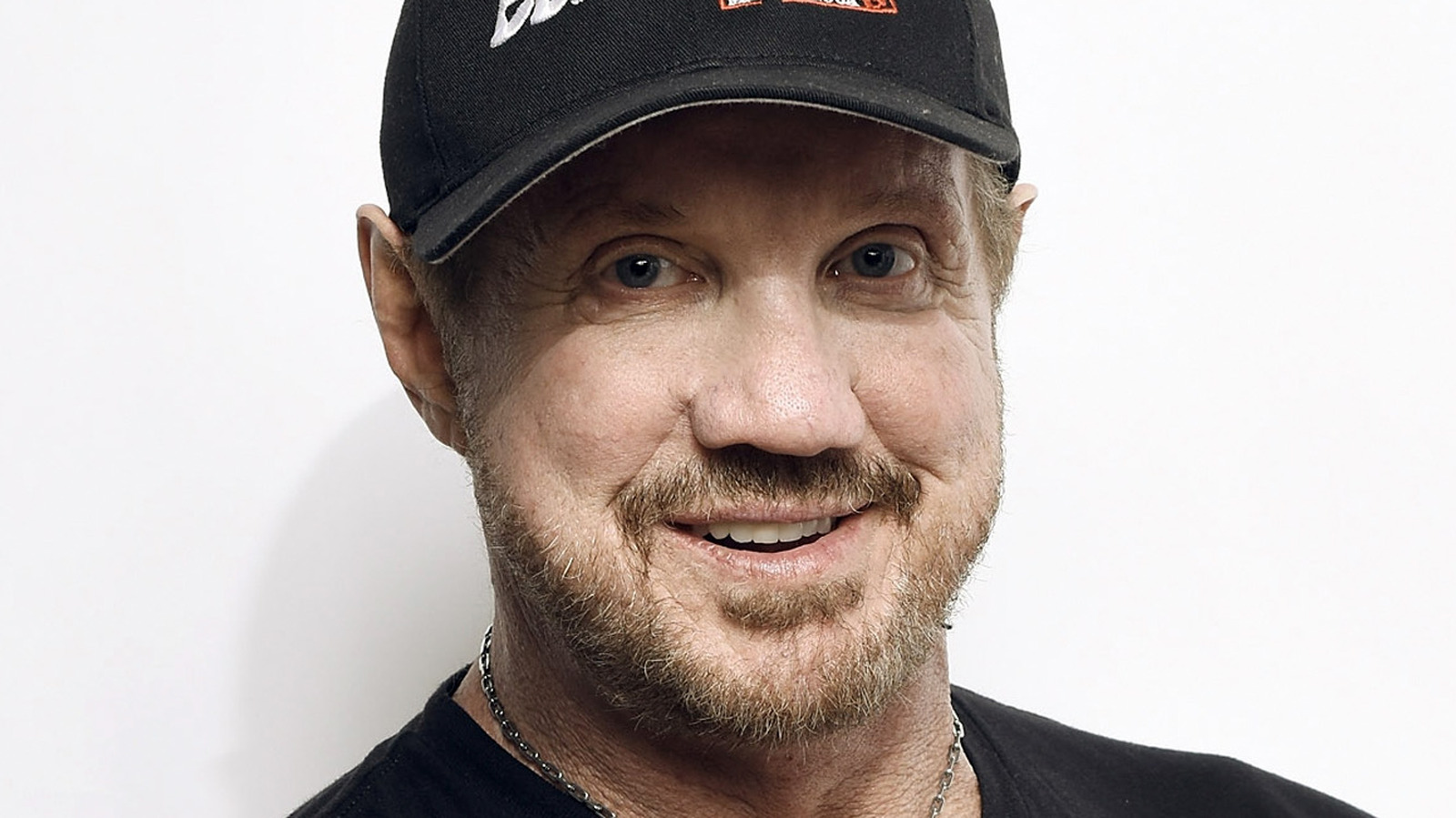 Former WWE star Diamond Dallas Page has a lot of positive things to say about the recent backstage changes at the company, especially when it comes to his wrestlers working in the ring. speaking on “DDP Snake Pit” Podcast He co-hosted with Jake “The Snake” Roberts, with Page praising this week’s “WWE Raw” opening match for the United States Championship between Bobby Lashley and Seth Rollins.

“He put it on a barn-burner,” Page said. “When it goes to three commercials and you’re still watching the show — I don’t remember ever happening on Raw… you see the show changing to a more wrestling-oriented, in-ring storytelling. And I don’t think there’s a better man to do that than Seth Rollins. Bobby is a beast, he’s done a lot of work.”

“There were some great false finishes during that match. I mean, it was my favorite thing on the show,” Page continued. “That lets you know you’re watching a different Raw.”

Lashley eventually walked away with the match win due to a distraction from Matt Riddle. Later in the show, Riddle challenged Rollins to a fight pit match at an upcoming Extreme Rules Premium live event.