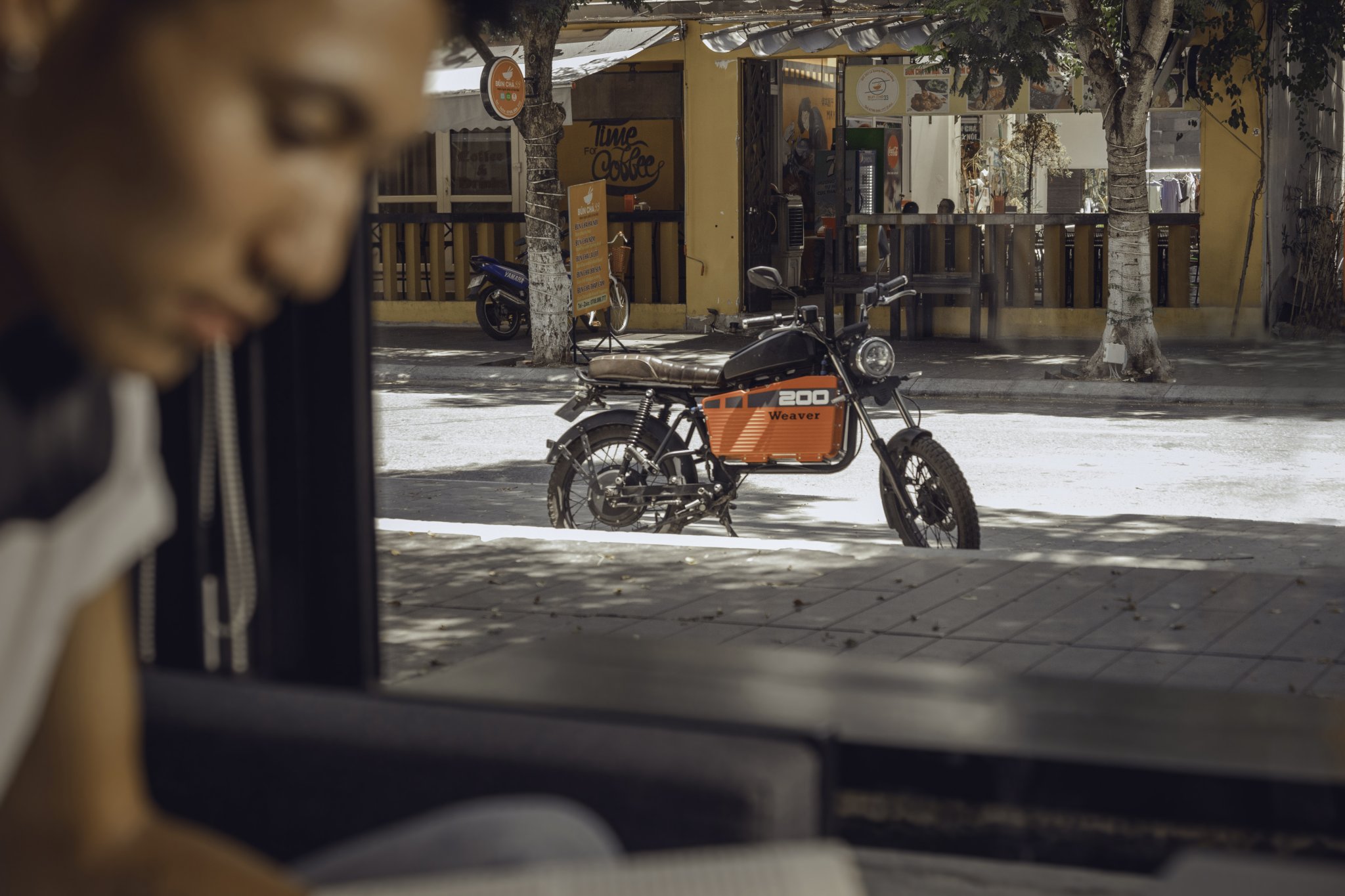 Dat Bike is on a mission to bring more electric bikes to the streets of Vietnam. The startup said today it has raised $8 million by returning Singapore-based Jungle Ventures, seven months after announcing its first round of investment. GSR Ventures and Delivery Hero Ventures also participated in the round, along with Wavemaker Partners and InnoVen Capital.

The new round brings the total amount Dat Bike raised to $16.5 million. It will use its new funding for technology and product development, hiring for its sales, support, R&D and product teams, and building more capacity in its factories.

Dat Bike was founded in 2018 by Son Nguyen, who learned to build bicycles from junk while working as a software engineer in Silicon Valley. The company says sales have increased 10 times over the past 12 months.

The bikes will be sold through three stores in Ho Chi Minh City, Hanoi and Da Nang, with more stores planned. It will expand to Quang Ninh, Hai Phong, Nha Trang, Binh Duong and Can Tho in the coming months.

Dat Bike is also available through online channels and stores, with plans for a rapid feedback loop to drive innovation and speed of development in each release of its products.

Nguyen told TechCrunch that since DotBike’s latest round of funding, it has expanded its production capacity and go-to-market teams while continuing to invest in research and development. Dat Bike is also now available in all three regions of Vietnam.

Dat Bike’s customer strategy is to provide an e-bike with good after-sales service first, Nguyen said, and the goal is to switch petrol bike users to electric.

That Bikes claims its latest model, the Weaver 200, has a range of 200km compared to 50km for most other electric bikes, and a one-hour charge for 100km and three hours for a full charge of 200km. 6 to 8 hours for other e-bikes, compared to hours.

The startup recently launched DotCharge, a charging station for its bikes, which it says cuts charging time by a third. Dat Charge is currently available centrally in Ho Chi Minh City, with plans to expand nationwide in the coming years.

In a statement on the investment from Jungle Ventures, Vice President Mai Tran said, “This is our third investment in Dat Bike and we are amazed at the incredible execution by the team. This development is a testament to the electric future that Sun Dot is building with Bikes.”