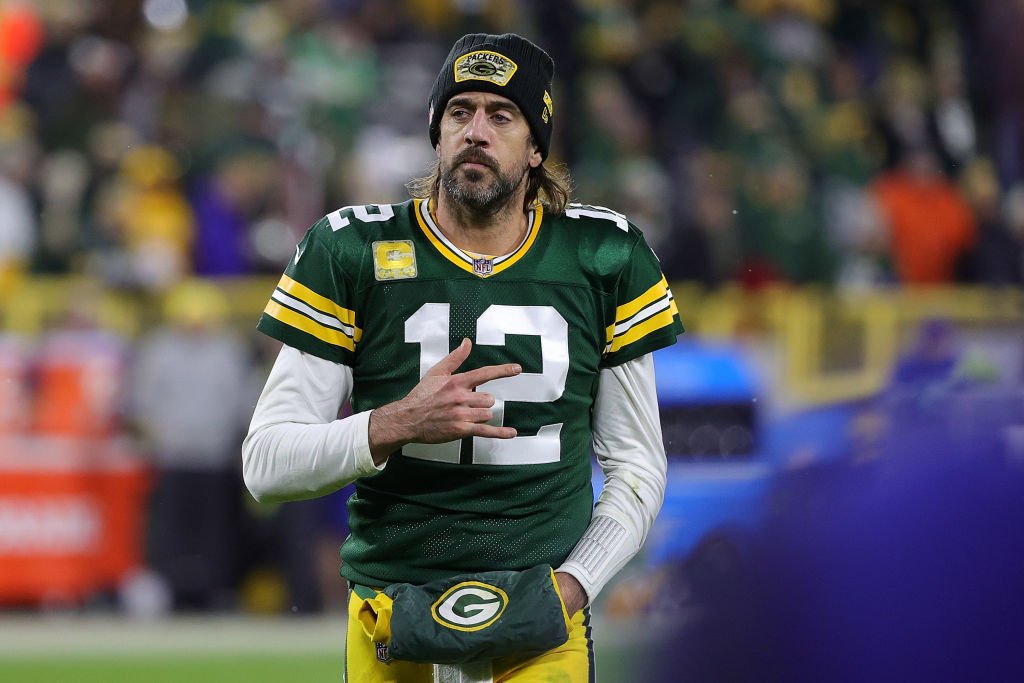 GREEN BAY, WISCONSIN – NOVEMBER 14: Aaron Rodgers #12 of the Green Bay Packers leaves the field after a game against the Seattle Seahawks on November 14, 2021 in Green Bay, Wisconsin. The Packers defeated the Seahawks 17-0. (Photo by Stacey Revere/Getty Images)

On Friday’s edition of The Herd, Colin Cowherd pleaded for the Seattle Seahawks to trade for Rodgers.

“America, I want you to listen,” Cowherd began before announcing that the Green Bay Packers would trade Aaron Rodgers to the Seattle Seahawks. “Tell me I love this!”

“This thing came to my mind a minute ago and it’s my best shot ever,” said Washington native Cowherd. “Aaron could have lived in a tent in Kirkland. That would be pretty cool. Psychedelic tea on the weekend. No state tax, I think Aaron would love the Pacific Northwest.

FS1’s Colin Cowherd said “This is the best move I’ve ever made,” suggesting that Seattle made a “perfect” matchup after this season by sending a first and second round to Green Bay for the faded legend. Will happen. “I’m going mad?”

“Pete (Carroll) is 70. Geno Smith? A starting quarterback when half goes bust? Cowboy said. “Best performance I’ve ever seen in the history of the show.”

Rogers, who turns 39 in December, needs to be assessed because he still has plenty of gas in the tank. Cowherd insisted, “It hasn’t been washed.”

The Seattle resurgence is led by quarterback Geno Smith, who plays at the MVP level. Through 10 games, he leads the NFL in 72.8 percent completion percentage while throwing for 2,474 yards and 17 touchdowns and just four interceptions.