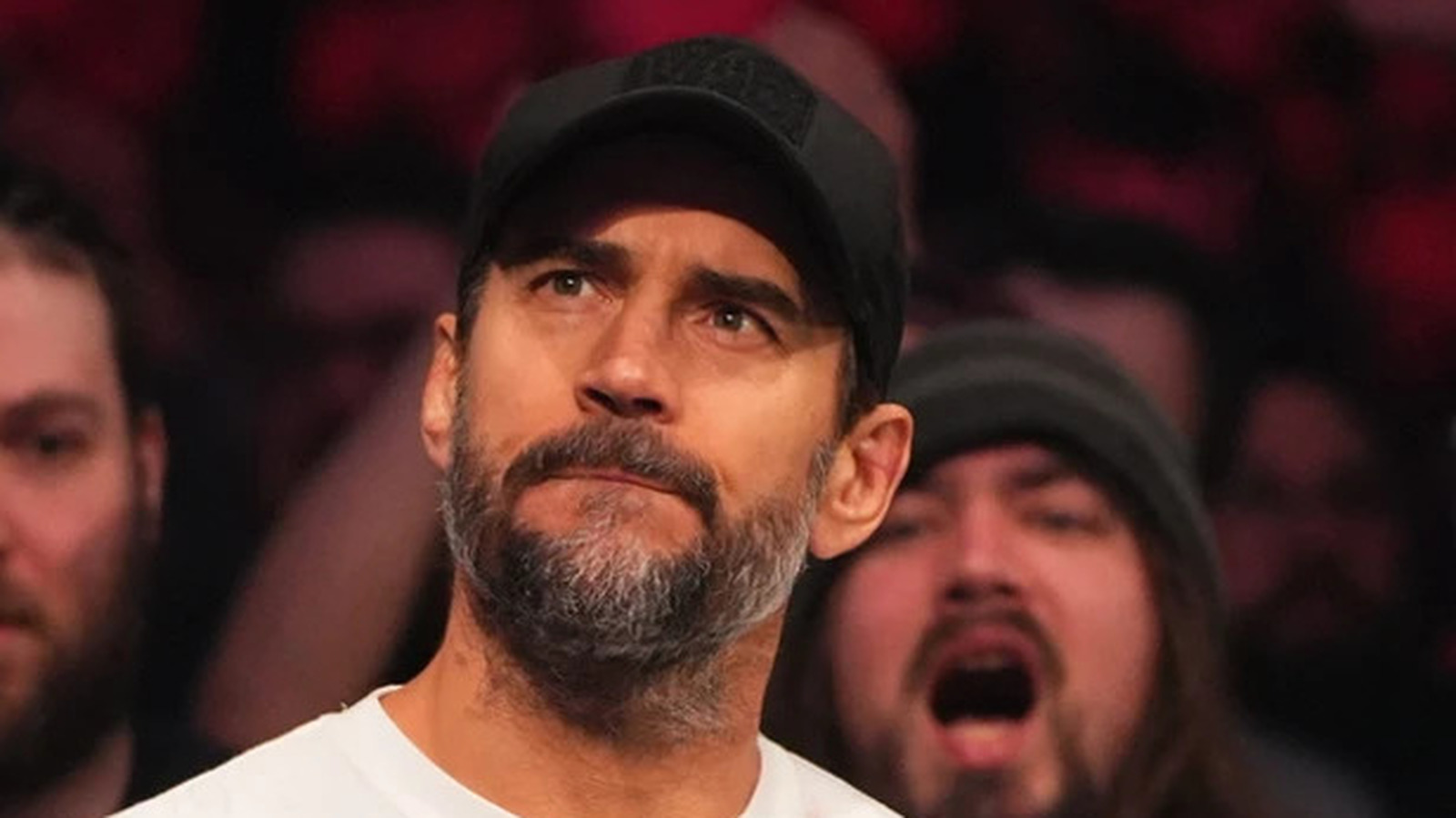 While CM Punk has made the wrestling world buzz since his comments and alleged backstage controversy during the AEW All Out media scrum, this isn’t the first time he’s been embroiled in controversy. Punk famously walked out of WWE in 2014 prior to the January 27 episode of “WWE Raw”.

Although the focus was on the fact that Punk left the business that day, it was rarely discussed what WWE had planned for Punk that night. Apparently he had to wrestle Claudio “Cesaro” Castagnoli.

“Here’s a fun fact, you know when was the last time I had to wrestle with Punk? The day he walked out,” said Castagnoli, ROH World Champion.Chris Van Vliet. insight with,

If that match had taken place, it would have been their first singles match against each other on the main roster, but instead the former WWE Champion walked out of the building and never returned to the company. However, he at least alerted Castagnoli that the match was not taking place.

“He told me, I saw him in the hallway as he was walking out,” Castagnoli said.

Of course, the two men now share a locker room at AEW, although Punk was reportedly suspended. last time he competed Back in 2012 was a singles match for “WWE NXT”, a black match at Full Sail University.

If you use any citations in this article for transcription please add “Insight with Chris Van Vliet” ah/t to Wrestling Inc. Give credit to