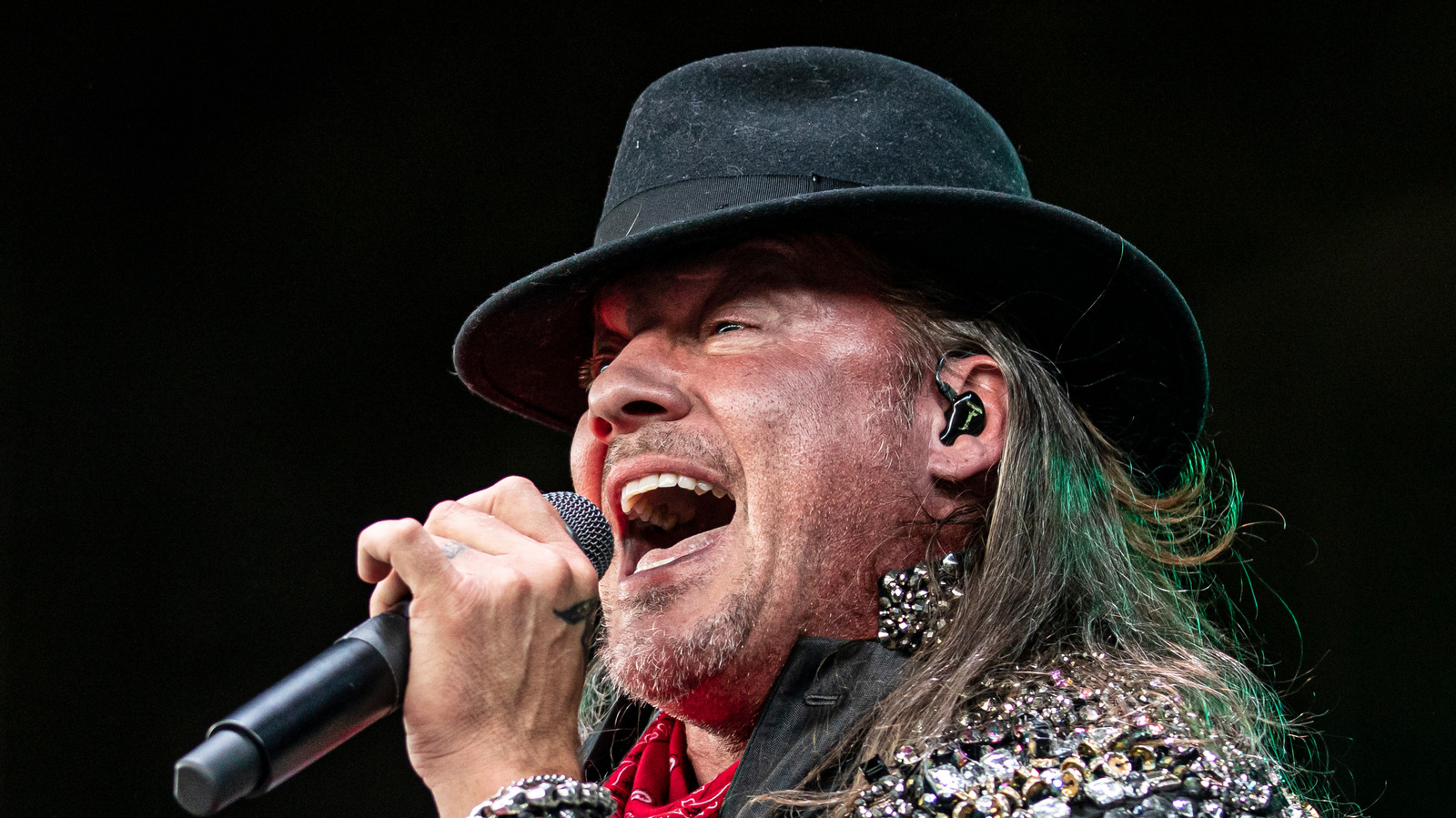 Before the Jericho Appreciation Society there was the Inner Circle which included Chris Jericho, Jake Hager, Sammy Guevara, Santana and Ortiz, and for a few months, MJF and Wardlow were also part of the faction. Wrestlers joining the Inner Circle were not the first choice, however, as former AEW World Champion Jericho names stars as he and AEW CEO Tony Khan were initially wanted in the stable.

“Anyone who was actually in the inner circle hadn’t pitched before,” Jericho said.talk is Jericho“I suggested MJF, but he was doing something with Cody and he wasn’t the right guy, and I saw Sammy Guevara on the NWO pay-per-view and I called Cody and Tony and, ‘ We should sign this man, that looks really cool’ … I was thinking of Fenix ​​and the Pentagon and then Tony suggested Santana and Ortiz who I didn’t even know existed. … I didn’t know his work, but I knew he was good. So, I was like, ‘Okay, let’s use those.'”

Jericho reveals who Khan initially wanted as the inner circle muscle. “He recommended Anthony, Gogo, Ogogo as heaters and I was training at a kickboxing gym where Jake Hager also trained… [WWE] Didn’t use it to the best of his ability. They just never found anything for him. Vince didn’t like him because he has Lisp… Vince doesn’t like Cesaro because he’s from Switzerland.”

If you use any citations in this article, please credit “Talk is Jericho” and provide ah/t to Wrestling Inc. for transcription.