She was blindfolded when the doctors told her to push to avoid preterm labor.

She also wore a makeshift blindfold made from T-shirts for another 30 minutes as doctors operated on baby Jude Lammy after he was born alive.

Supported by her husband James Lammy, 41, who owns a plumbing business, and her mother-in-law, she also put her fingers in her ears so she couldn’t hear the worried conversations between medics.

Jude made it — but Emma didn’t even look at him until she woke up from emergency surgery to deliver her placenta three hours after she was born.

Only then did Emma fully accept that she was alive.

Jude, now six, has cerebral palsy and autism but is an “incredibly happy kid”.

Also read  The clinical nutrition market size is expected to reach $87.1 billion by 2030, representing a CAGR of 8.6%, due to the increasing prevalence of preterm birth

Emma’s mother died after giving birth to Kim’s little sister, which worried her – even before she learned that her son was very premature.

Emma said: “I wanted to be blindfolded because I didn’t want to see him dead because I knew how upset I would be.

“I just needed something to cover my eyes so I couldn’t see what was happening. I think if I could see, I’d run.

“I’m quite worried and I didn’t want to see him dead because I think it would break me. 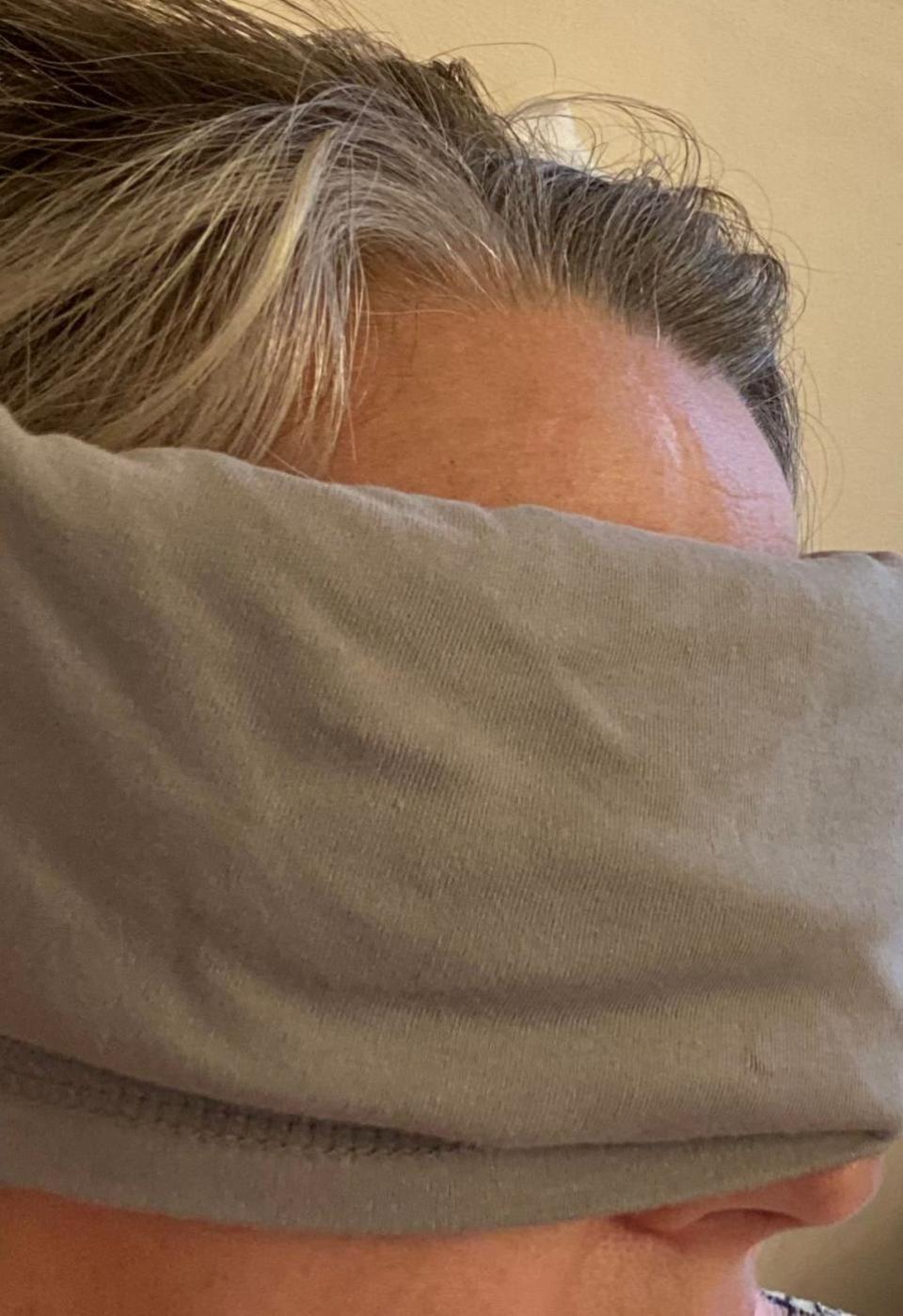 “I like being in control, but at that point you can’t be in control.

“I would like to solve a problem, but in this you have to leave it to the professionals and there was nothing I could have done to make it better.

“Because I didn’t have that control, I just had to get myself completely out of it.”

When Emma was 20, she had precancerous cells on her cervix – which she says can lead to an incompetent cervix.

When she fell pregnant in 2016, when she was 19 weeks pregnant, doctors discovered that she actually had no cervix, meaning her baby could be born at any time.

Emma had an emergency stab in her cervix when she was nineteen and a half weeks pregnant, but her water broke a week later.

Both Emma and her baby developed sepsis and doctors were forced to induce her at 24 weeks.

Emma said: “When the doctors saw we both had sepsis, they said to think of me first, and while my baby might not survive, they had to induce me and take the baby out so they could treat me.

“I think if I hadn’t done my research, Jude would have been born at 20 weeks without my stitches and wouldn’t have survived.

“I knew something was going to happen. I know it sounds weird, maybe it’s something with my mom that made me more careful, but thank goodness I didn’t have my cervical mucus checked any other way.” Would have.”

She wore a blindfold for the entire half hour of labor at Chelsea and Westminster Hospital and refused to take it off until baby Jude was wheeled out of the room in an incubator.

Emma said: “They said he wouldn’t survive and I didn’t want to see him.

“I gave birth, they took her across the room and they worked on her, but I was blindfolded the whole time because I didn’t want them to say she was dead.

“The hospital was absolutely incredible. There were about 15 people there – midwives, consultants, doctors, paediatricians, anesthesiologists, all sorts.”

When she woke up after the surgery, she didn’t know if her baby had survived and it was another hour before she could see her son properly for the first time.

She said: “When I first saw her I was in shock. I was in shock from birth and I thought I was going to die because my mother died shortly after giving birth.”

“For the first two weeks, all I could do was stand next to her incubator and cry. I couldn’t touch or hold her for four and a half weeks.

“It was very volatile. She had pneumonia and a cerebral hemorrhage, it was very painful.

“I was just sobbing and sobbing. I couldn’t stop and it took hours.”

Emma said: “I will never forget the feeling of dropping her off at that hospital.

“I couldn’t buy anything until a week before he was due to come home because I thought if I bought things I would tell myself he would come home and it wasn’t guaranteed.

“It really taught me to be patient. I watched so many babies die in the NICU and I kept thinking Jude would be next.

“The experience was really traumatic because Jude is my first and last child.

“I love being a mother. Having a child with a disability is tough, but I wouldn’t change that for the world.”

“He just learned to walk and can’t talk, but he’s very happy.

“If someone says we can turn back time and have a generally normal baby, there’s no way I can change that.”

Do you have a story for us? You can contact us here.

Sign up for our newsletters to get updates delivered straight to your inbox.