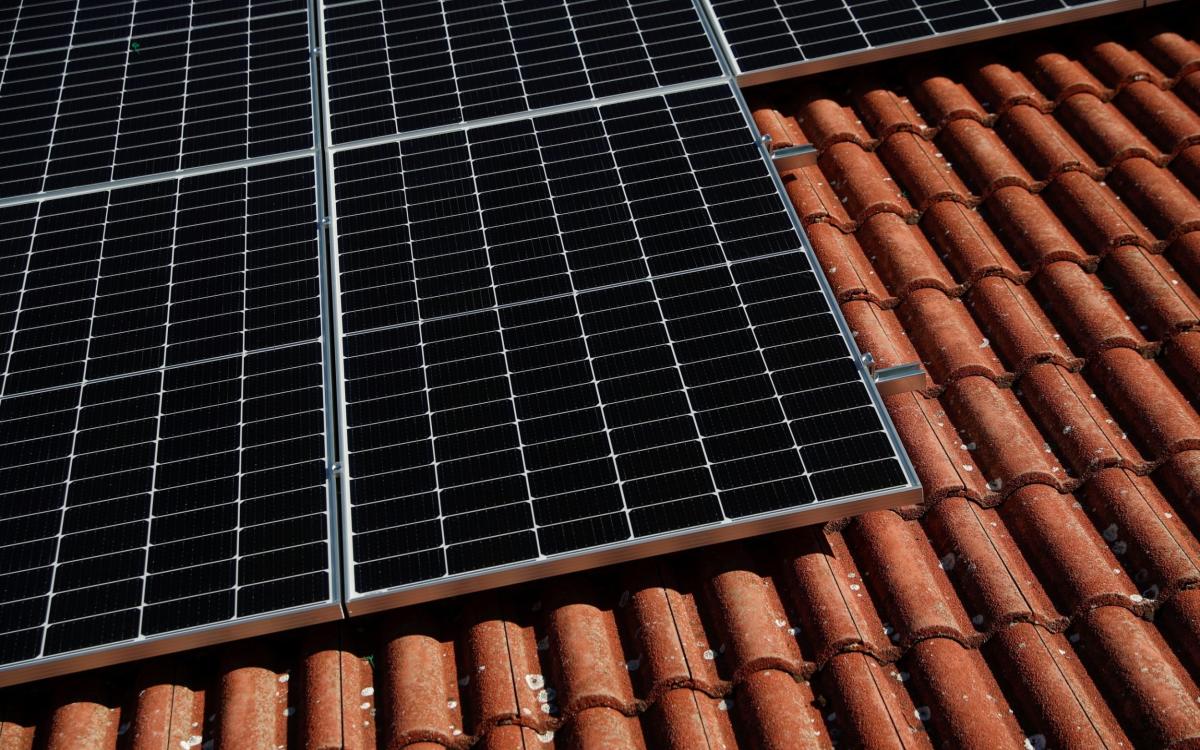 When Peter Brown installed solar panels on his home in Northumberland in August 2021, he expected to recoup his investment in less than a decade by selling energy back to the grid as part of the government’s Smart Export Guarantee.

Despite rising utility bills, the £14,000 installation soon began to pay off, and Mr Brown, 87, had a £15 credit from his supplier a month later.

But the following month, in October 2022, the supplier turned around – and Mr Brown was transferred to British Gas. He was charged a rate of 3.2 pence per kWh for the electricity he exported, and his new supplier assured him that this scheme would continue, although he would receive credit twice a year instead of once a month.

Six months later, however, Mr Brown has not received payment – and a year later claims British Gas is still owed £108.

Mr Brown and his wife have a smart meter that allowed their previous suppliers to measure how much electricity they exported to the grid, although British Gas demanded a photo of the performance because it was “too high”. There was a suspicion of readings. Taking a picture of the display, which has a tinted glass front, was a task that proved difficult for the retiree.

Initially, Mr. Brown emailed a picture of the screen to British Gas, but was told the file was too large. He then printed the photo and sent it to the supplier at his own expense, but it was also rejected because it was “unclear”, according to the supplier.

With the help of his 18-year-old grandson, Mr Brown was able to resize the file and email it a second time, but British Gas again rejected the image due to low quality.

Also read  Is Dwayne 'The Rock' Johnson lying about his height?

“I’m a little tired of the whole process,” he said. “Obviously they just stopped and tried to set me up.”

“Your check is in the mail”

When Mr Brown called to complain in August 2022 and gave oral readings over the telephone, the supplier agreed to pay Mr Brown £108. The pensioner asked for payment by check because he did not have his bank details.

But at the time of writing the money had not yet been sent to Mr Brown, with British Gas telling him the check was “in the mail” 28 days after his complaint. The supplier then told him there was a problem with his printer, Mr Brown said.

In an email dated Oct. 11 this year, a representative acknowledged that the check had not been mailed, that there was “no time frame for resolution,” but that payment would be sent “as soon as possible.”

A British Gas spokesperson said: “We are sorry it has taken time to resolve Mr Brown’s complaint, we have been in touch to let him know that his payment of £108 is now on its way.”