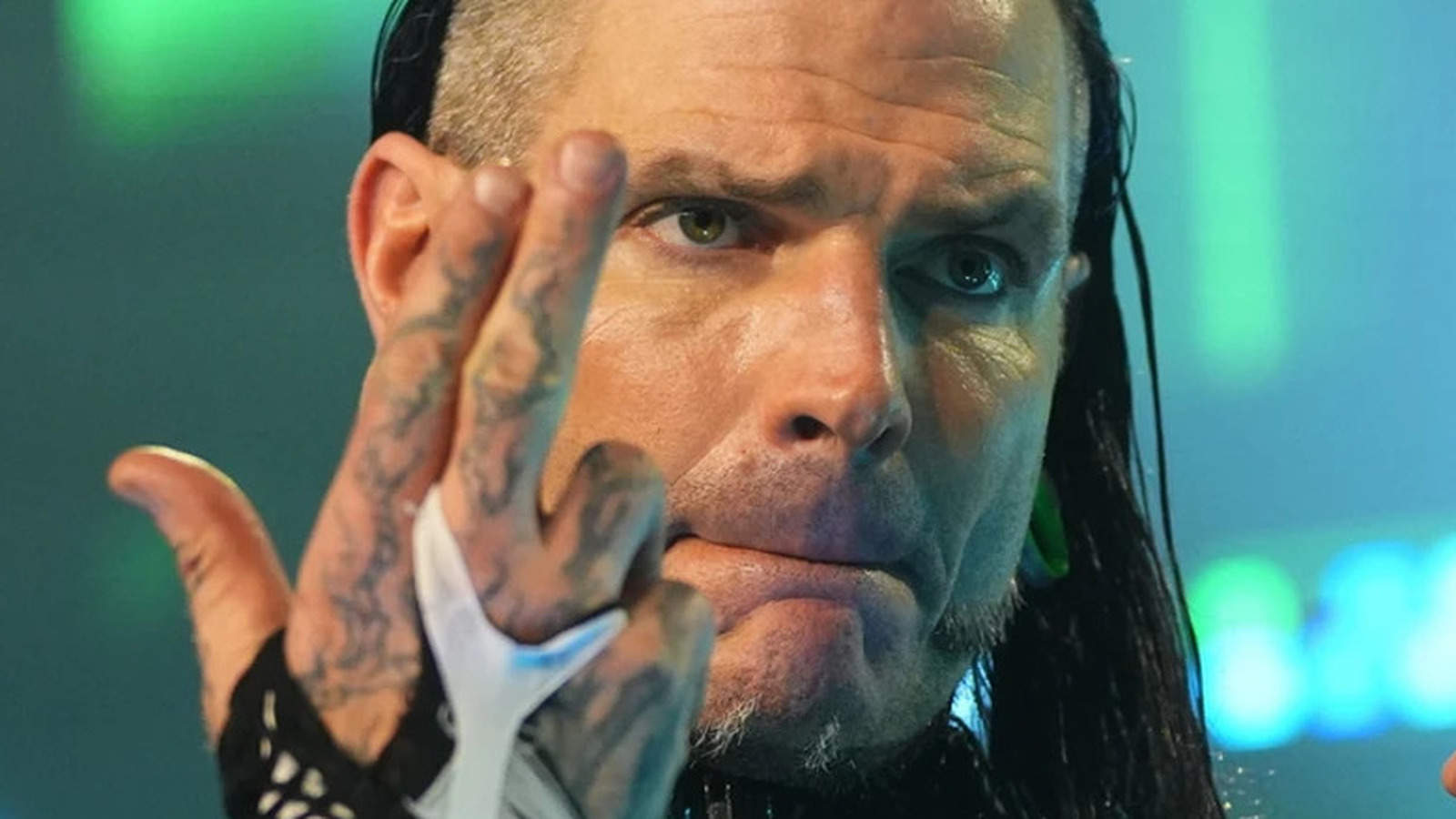 Jeff Hardy has not been seen on AEW television since June following his DUI arrest, and has since been in rehab to recover from his addiction. However, as per the latest Wrestling Observer Newsletter, The wrestling legend is expected to be out of rehab soon and back inside the ring.

No time frame was given as to when he would be leaving rehab, or when fans might expect to see him wrestle again, but it is a big step towards the former WWE Champion returning to action. His last match was at AEW’s Double or Nothing earlier this year when he and Matt Hardy teamed up to defeat The Young Bucks.

Hardy was arrested on June 13 for a third DUI, and then Tony Khan suspended him from the company without pay because of his actions. The AEW president also clarified that he can return to AEW only after “successfully completing treatment and maintaining sobriety,” which he has been working on since.

Jeff was referenced on “AEW Dynamite” this week after his brother challenged Darby Allin to a match, as he talked about the encounter between Allin and Jeff. Matt also teased an upcoming return for his brother, saying, “We’re getting closer to the point where we meet the new Jeff and we explore his future and what he does.”

Jeff pleaded “not guilty” to the charges against him, and there will be a pre-trial hearing in October regarding the incident.