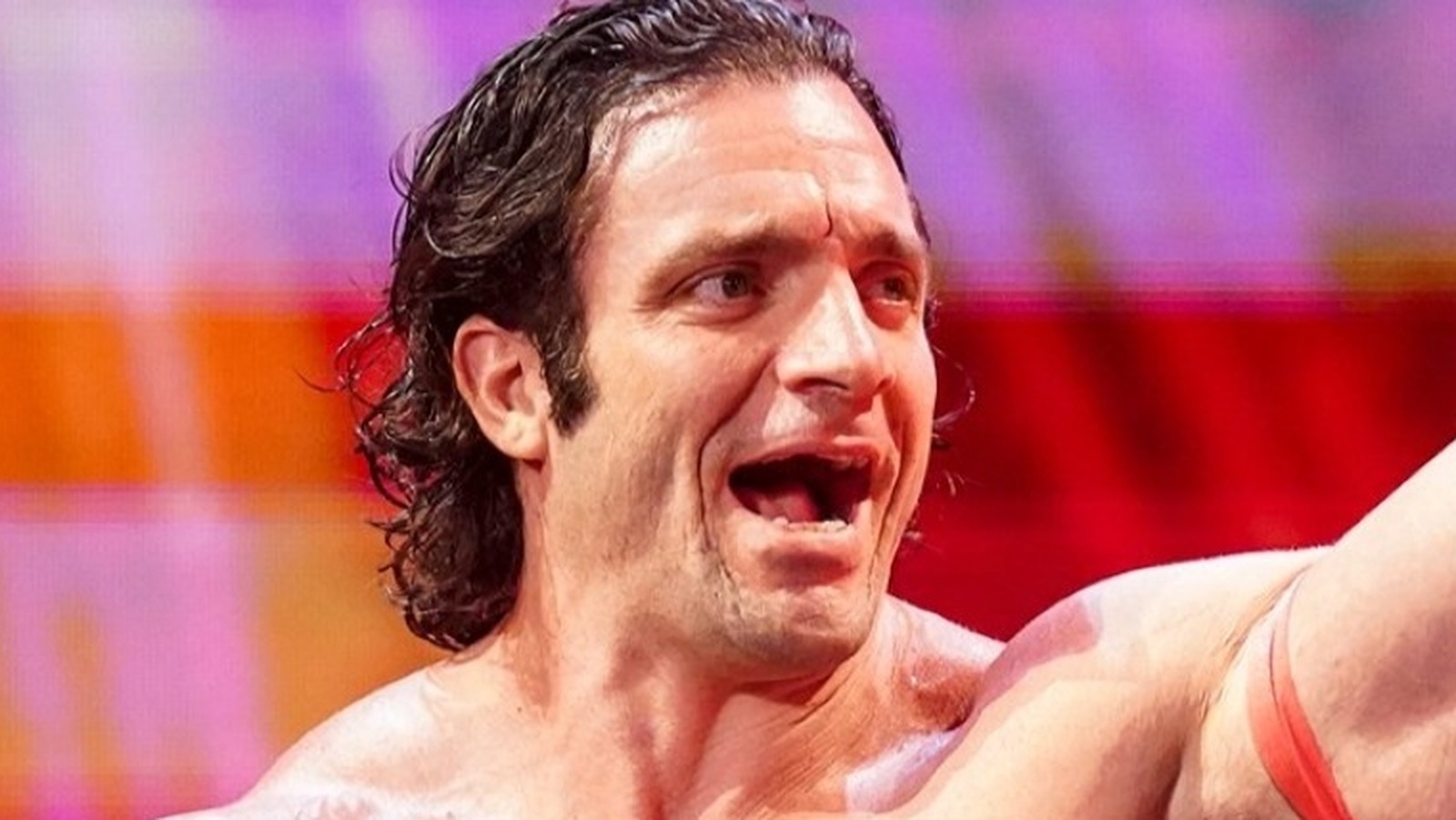 A new star debuted in WWE on Monday night after WrestleMania 37. That night, Elias’ younger brother Ezekiel appeared on “WWE Raw” for the first time. Despite what Kevin Owens kept telling us, the two insisted that they were different people.

However, we haven’t seen Ezekiel or any of his family members in the weeks since Owens viciously attacked Ezekiel, slamming him against the ring apron with a powerbomb. Ezekiel was hospitalized. Now, it seems like we have a sad update for fans of Elias’ younger brother.

According to Mike Johnson of PWInsider, Ezekiel has been delisted from WWE’s internal roster. Instead, however, Ezekiel’s older brother is re-enlisted as of last week. This appears to mean that Ezekiel will return to obscurity, and when the time is right, Elias will return to regular action in WWE.

Why WWE can’t show both brothers is anyone’s guess. We know that they are different people, despite Owens’ word, as the two appeared in several volumes together.

Even though Elias appeared several times during Ezekiel’s run, he hasn’t appeared in the ring for a match since the July 19, 2021 episode of “Raw”. He lost his last match under the name Alias, as he unsuccessfully took on his former tag team partner, Jackson Riker, in a Symphony of Destruction match. Shortly thereafter, Elias burns his guitar and leads Elias to declare himself dead. His resurrection may happen in the near future.