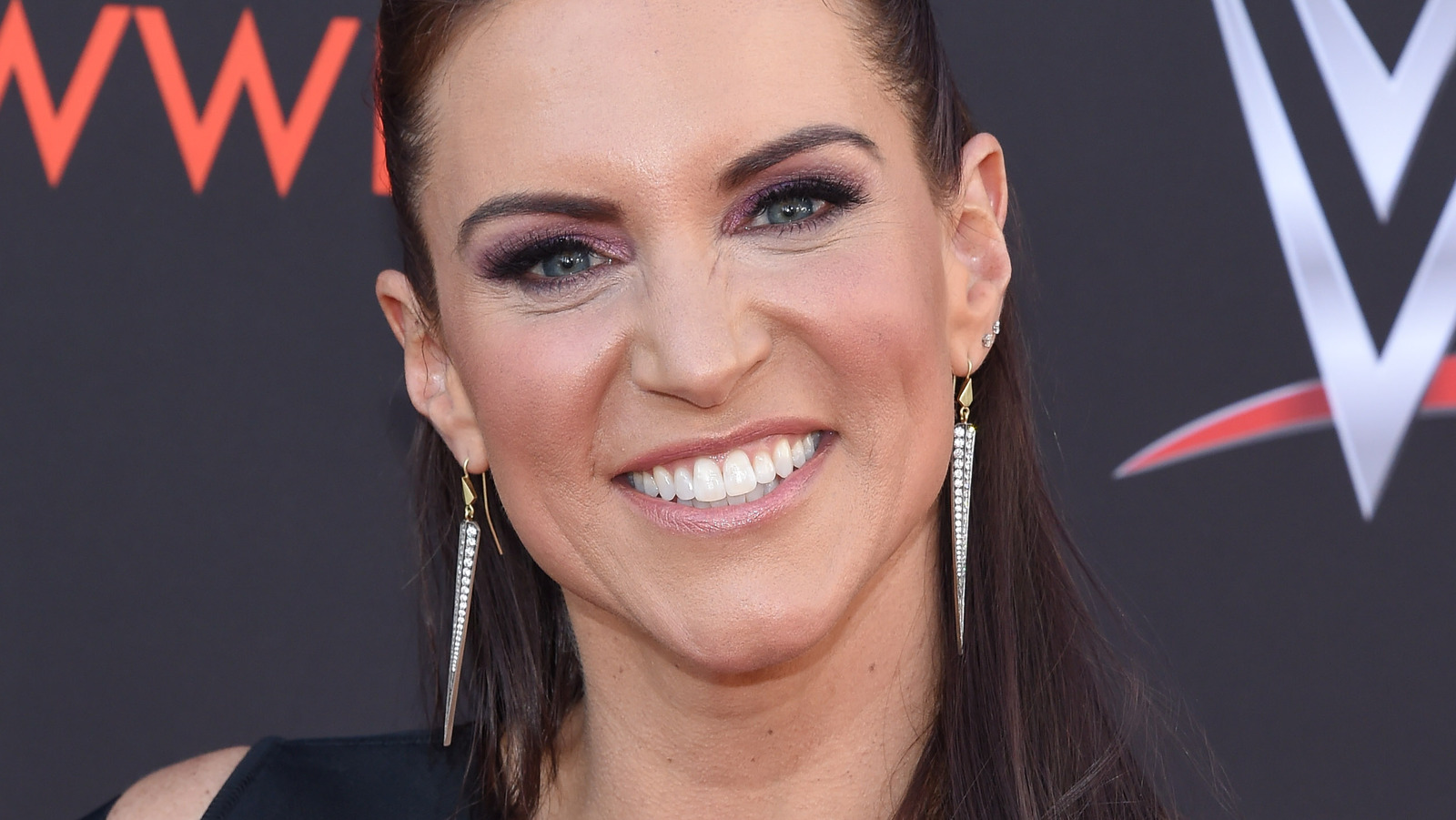 WWE employees can be happy with this latest news from the company. struggling is reporting that WWE President and Co-CEO Stephanie McMahon, Co-CEO Nick Khan, and Chief Content Officer Paul “Triple H” Levesque recently had a meeting with all employees.

During the meeting, it was announced that all WWE employees would receive additional paid holidays. Veterans Day, Juneteenth, Thanksgiving Eve, and a temporary holiday have all been added to the 2023 schedule.

The all staff meeting is said to have boosted morale, which was the main goal for McMahon, Khan and Levesque. WWE is still set to run the Holiday Tour next year, and reports suggest that vacation days may vary. WWE also briefly addressed the expansion of its flexible work ethic, with more details to come.

There was a big change in WWE when Vince McMahon announced his retirement from the company. They were announced amid investigations into payments of money made to former employees in an attempt to hide allegations of sexual misconduct.

Vince McMahon was instrumental in the direction of WWE programming. Now that he’s out of the picture, Levesque now oversees the creative process on “Raw” and “SmackDown.” There have also been some returns from previously released Superstars and “NXT” call-ups that may not have happened under the previous regime.