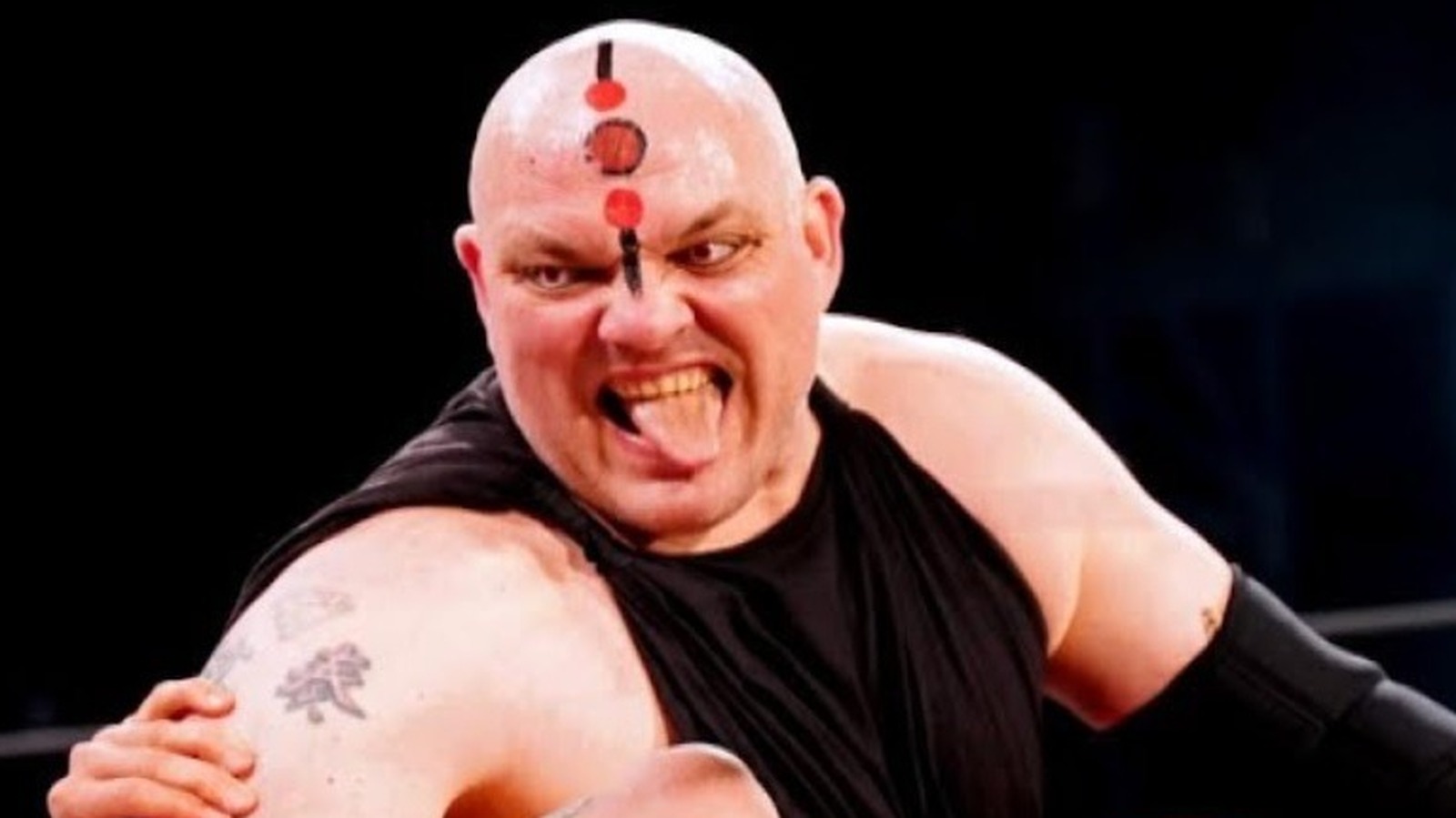 AEW star Luthor is known as many things – Death Match Legend, Original Death Dealer, Dr. Luther, on occasion Lenny St. Clair, and the uninvited, the man who hangs around that Serpentico dude. But in addition to all those beautiful titles, there’s now something else that can be referred to as Luthor: the AEW creator.

According to fighter selectionIn addition to his duties as one half of the Chaos Project, Luthor is working behind the scenes at AEW as a producer and coach. Fightful noted that Luthor actually helped prepare a match for “AEW Rampage: Grand Slam,” which will be seen on TNT this Friday, although Fightful did not specify which match; When he inquired about Luther’s producer status, he was told that he had been in the role for some time.

Obviously the producing/coaching gene must run deep within the Chaos project, because according to Fightful, Luthor’s tag team partners are getting in on the action as well. Like Luthor, Serpentico is pulling double duty, working extensively on AEW’s sister shows “AEW Dark” and “AEW Dark: Elevation,” while also producing and coaching matches. It’s not clear how long the 15-year-old vet has been coaching other than wrestling.

Regardless, Luthor and Serpentico could be added to the long string of AEW producers who work hard both in and out of the ring, joined by QT Marshall, Madison René and Trustbusters leader Ari Divery. Other major AEW producers include wrestling legend Dean Malenko and former Ring of Honor World Champion Jerry Lynn, as well as Create-A-Pro-Wrestler School founder Pat Buck.