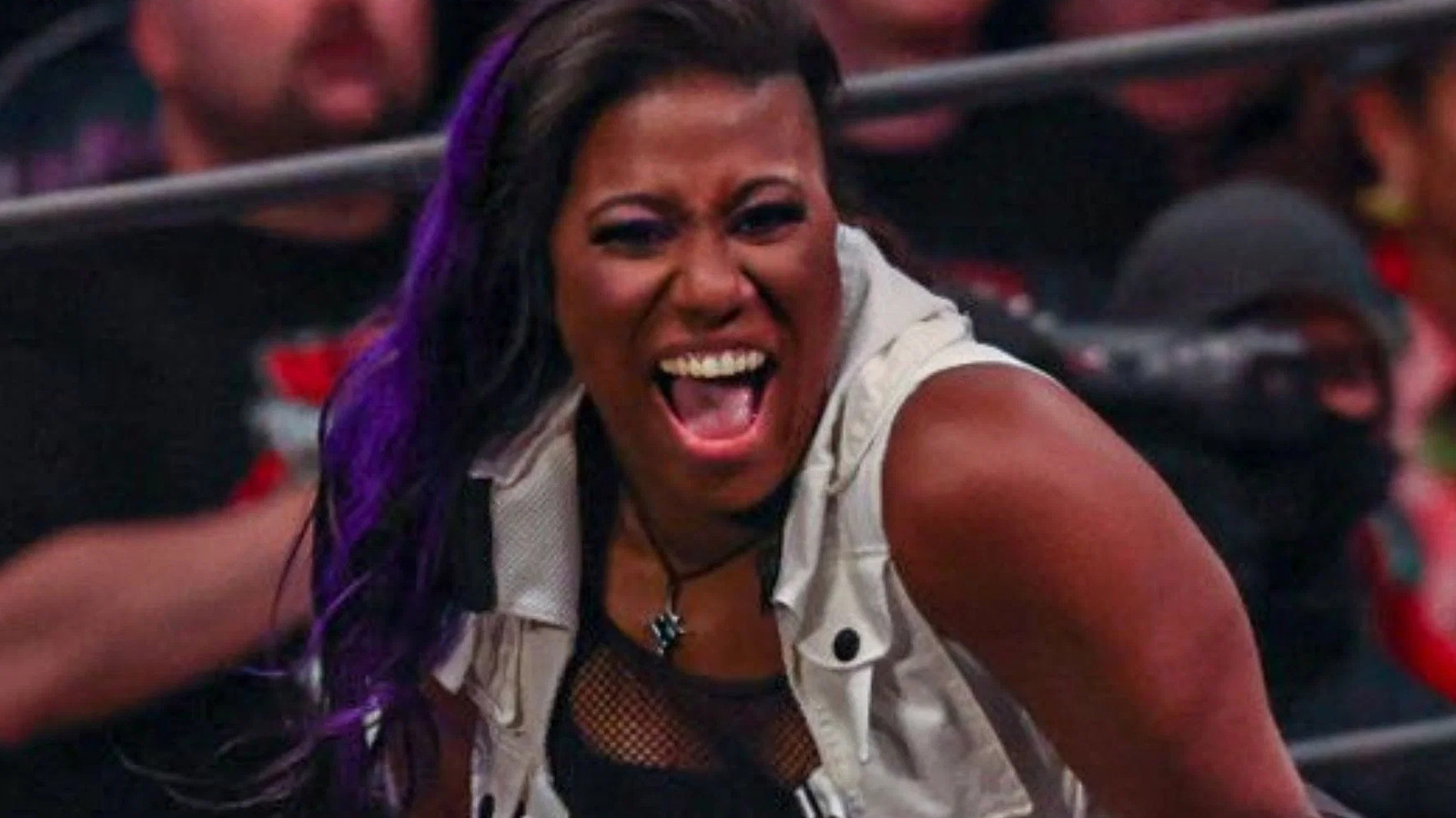 Athena — a former “NXT” Women’s Champion, known in WWE as Ember Moon — signed with AEW in May, debuting at Double or Nothing pay-per-view. She immediately began a feud with TBS Champion Jade Cargill and The Baddies, but she has not been a major part of AEW programming, and she failed to capture the TBS Championship at All Out in a match that lasted the shortest time. Was. five minutes. About four months into its AEW run, Athena reveals “Busted Open Radio” That she persists in trying to find her way within the company.

“I’m still friendly,” admitted Athena. “I don’t want to say that I’m all dressed up and jumped into the mix. I still feel like I’m still trying to find my place. I will say this, the locker room is great. It’s a lot great, that’s so uplifting i think all the women in our locker room just want to see everyone succeed because i think of the locker room as [we] Wanting to keep pushing the limits of what women’s wrestling can do, where I’m like Gung-ho, ‘Let’s fight, let’s do it.'”

Athena also stated that women in wrestling have come a long way from the days of being seen as just “ceramic princesses” and that the continued growth of the AEW women’s division is both her goal and the goal of the entire locker room.

If you use any quotes from this article, credit “Busted Open Radio” with h/t to Wrestling Inc. for transcription.