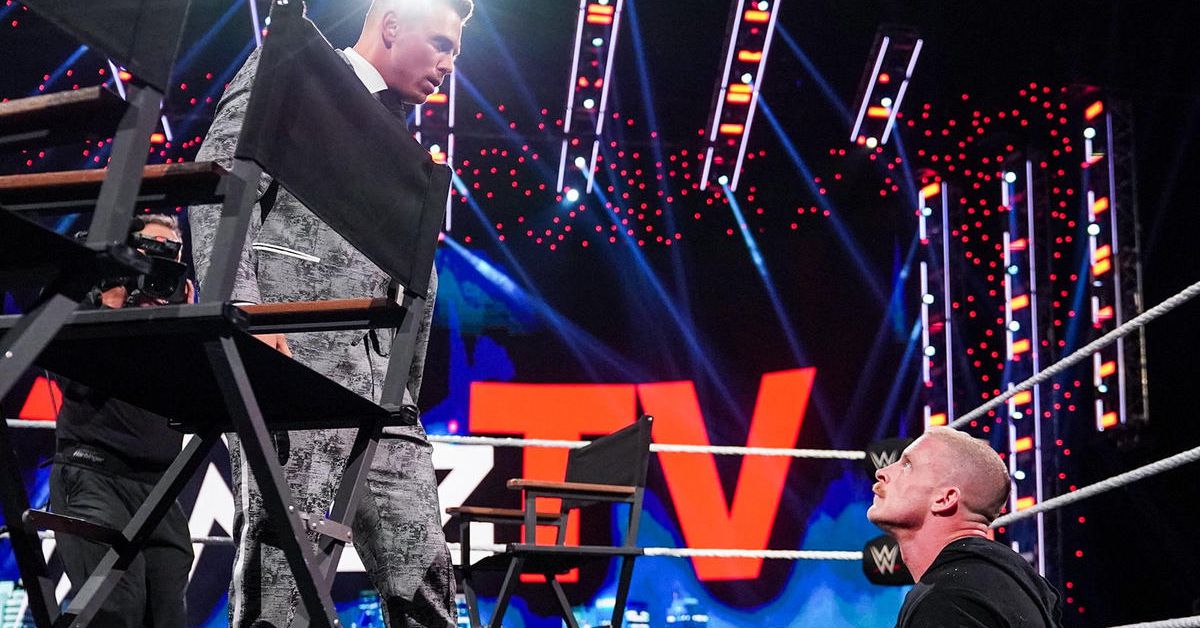 On September 19, things looked to be worse as the NFL played two games — both of which spent most of WWE’s three-hour runtime running into WWE’s red brand. And with the Minnesota Vikings vs. Philadelphia Eagles which attracted 12.9 million viewers with a rating of 3.81 among 18-49 year olds on ABC, while the Buffalo Bills and Tennessee Titans scored 7.9 million and a demo score of 1.57 on ESPN & ESPN2, the NFL provided stiff competition.

It did mean Raw delivered its smallest audience since July 4. Last night’s episode averaged 1.59 million viewers per hour, 7% less than last week. But the show’s 18-49 number came in at .45, which is 2% higher than on September 12.

Both songs were propelled by strong grips throughout the show. Part of that is probably due to the fact that both football games were one-sided affairs (together they only drew slightly more than the Denver/Seattle season opener, which ran on the wire). But also admit WWE’s story-driven approach under Triple H. People seem more compelled to watch the entire three-hour show under his creative direction.

This is the hourly summary for total viewers and 18-49:

Only one game next Monday, but it’s a classic rivalry between two big market teams. Considering what we’ve seen so far this season, even against the ratings, the Dallas Cowboys and the New York Football Giants, Raw should even be able to hold its own.

Also read  Saraya may not be approved to wrestle yet

For the full results and this week’s Raw live blog click here. To read a summary and review of the night’s events, click here. For video highlights from the show, click here.