Moving on to tonight’s WWE “Raw”, fans were hoping their focus would be on the 20th anniversary of one of the greatest pro wrestling stars of all time: John Cena.

Legends like Trish Stratus, Triple H, ‘Stone Cold’ Steve Austin, and others Tributes to the show appeared in video messages, praising Cena’s legacy over the past two decades. But two particular stars who appeared during tribute messages are currently signed with All Elite Wrestling, indicating that the two continue to team up for smaller appearances when appropriate.

Brian Danielson, formerly known in WWE as Daniel Bryan, and Paul White, The Big Show, both appeared in video messages to show their love for Cena.

The crossover between the two entities first began when inaugural AEW World Heavyweight Champion Chris Jericho appeared on ‘Stone Cold’ Steve Austin’s “The Broken Skull Sessions” after Night 2 of WrestleMania 37 in 2021. In his interview, available in the WWE section of the Peacock Network, Jericho also talked about signing with All Elite Wrestling and how becoming his first World Champion affected his career.

Since joining All Elite Wrestling, Paul White has primarily worked on the commentary team during AEW’s “Dark: Elevation” YouTube show. He has also wrestled in the occasional match, currently holding an undefeated 4-0 record in AEW history.

As for Brian, he’s currently on the shelf due to an alleged injury he suffered back in May. Since joining AEW, he has played standout matches against Kenny Omega, Hangman Page, Jon Moxley, and countless others, however, he has yet to hold a championship title with the company. Earlier this year, he formed The Blackpool Combat Club with William Regal and John Moxley. They have since added young, rising ROH Pure Champion Wheeler Utah and veteran Claudio Castagnoli to their ranks. 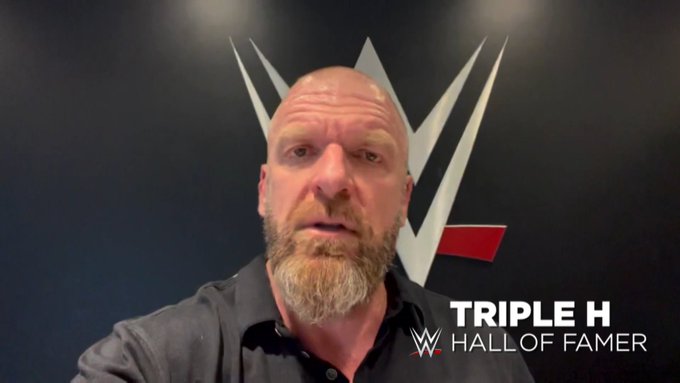 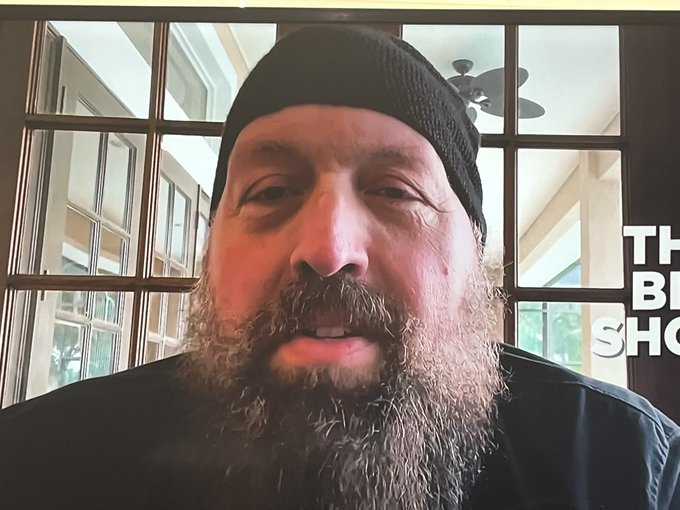