Tonight’s episode of AEW “Dynamite” featured a trio match between Austin and Colton Gunn of The Gun Club with Max Castor versus Danhausen and his surprise partners, FTR’s Dax Harwood and Cash Wheeler.

The match had several back-and-forth moments, it seemed like someone’s match at certain times. In the final moments, Danhausen attempted to hit GTS on Austin, but Billy Gunn distracted the officer at the edge of the ring so that Anthony Bowens could get up from his wheelchair and slide into the ring. Bowens has been ruled out with an injury since knee surgery in May, but it looks like he is healthy and ready for the in-ring segment.

He tried to hit Danhausen in the face with a wheelchair, but eventually missed his target and hit Austin in the face. FTR kicked Bowens out of the ring as Danhausen covered Austin for 1-2-3.

After the match ended, Billy looked furious at the outcome of the gun bout. He took his frustrations out on his sons, Austin and Colton, and slammed Austin to the ground by force. Austin and Colton left the ring to console each other as Billy stayed with Max Castor and Anthony Bowens of The Acclaimed.

Stay tuned for our live coverage of AEW “Dynamite” at this link. 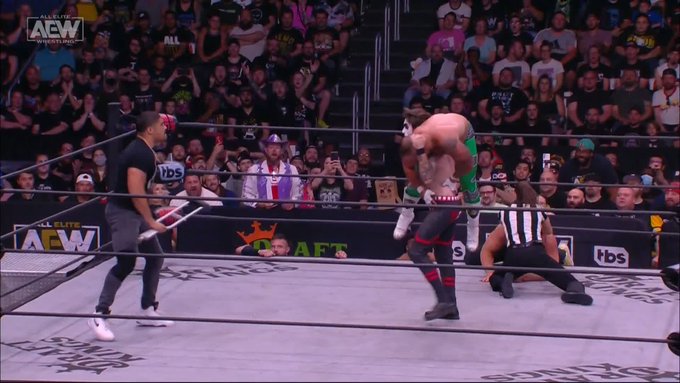 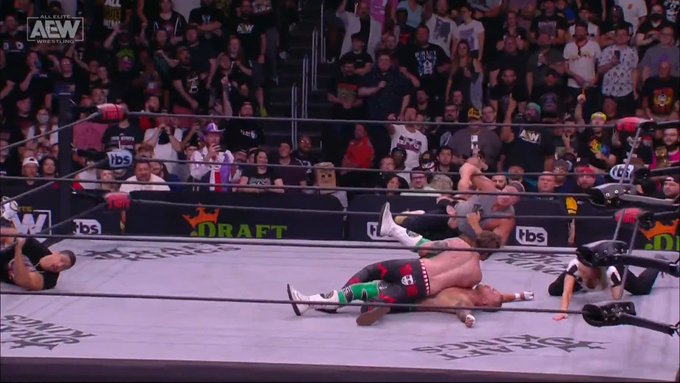