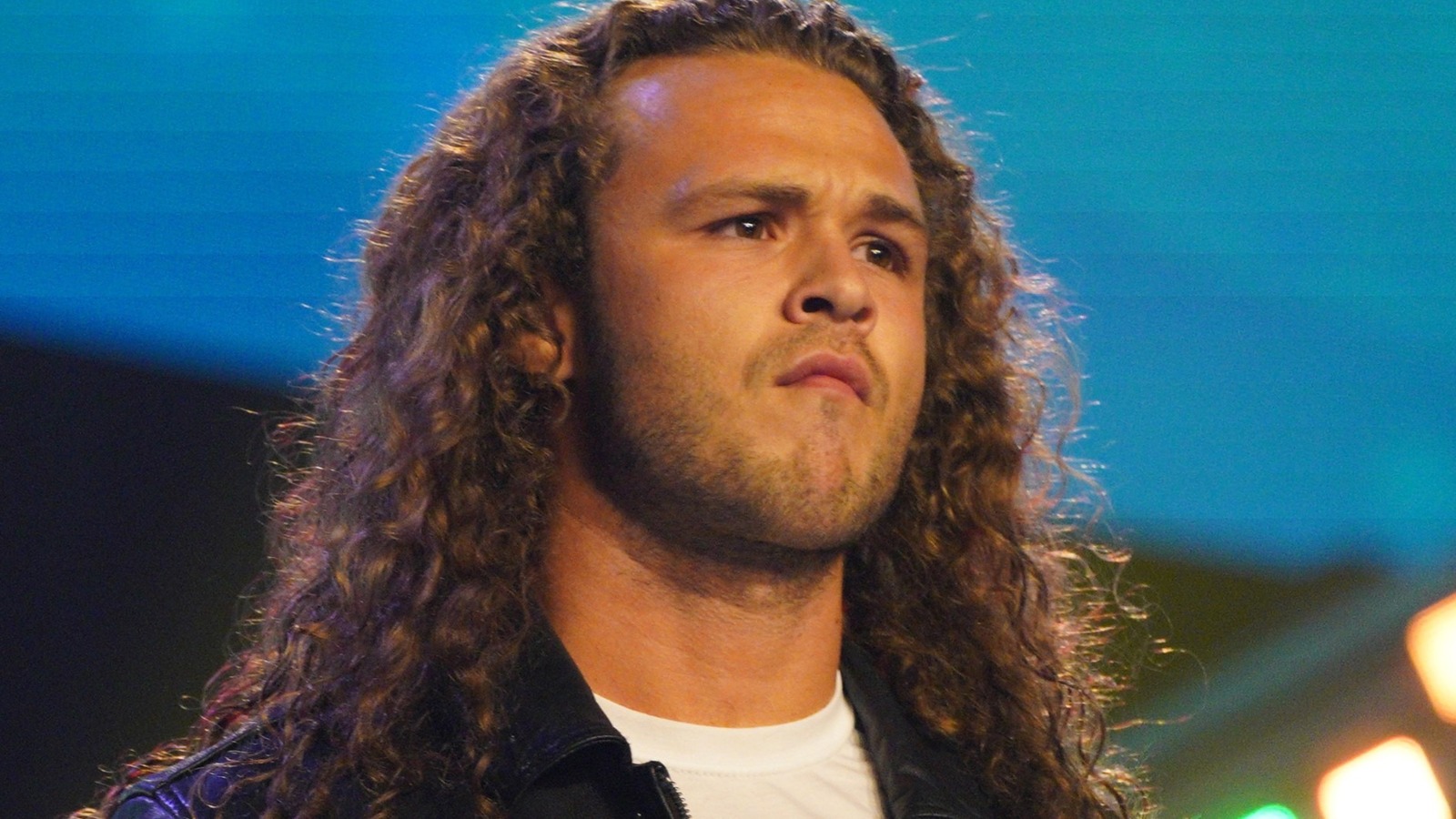 Earlier this afternoon, “Jungle Boy” Jack Perry revealed that he had an open contract to confront anyone in the AEW locker room on tonight’s episode of “Dynamite.” And as Rohan answered Gondor’s call all those years ago, Jay Lethal and his friend Perry were kind enough to answer.

In an exclusive clip posted to AEW Twitter, interviewer Lexie Nair was thinking about tonight’s episode of “Dynamite” when Lethal, Sanjay Dutt and Satnam Singh passed by. And it was Dutt who initially threw the gauntlet.

“Jungle Boy huh?” Dutt said. “I’m going to insist Boy, You want an open challenge, an open contract for tonight, and Albany throw dynamite tonight, is that right? Well, let me rephrase things. In All Out, your best friend, your supposed best friend, throws you straight to hell.

Then Ghatak stepped in to place the bow on him.

“Jungle Boy thinks he’s going to get back in the swing of things tonight,” Lethal said. “Okay Lexi, we’ll see about that. I don’t think so.”

If you use any of the citations in this article, please link ah/t to AEW’s YouTube for transcription with Wrestling Inc. Give credit to