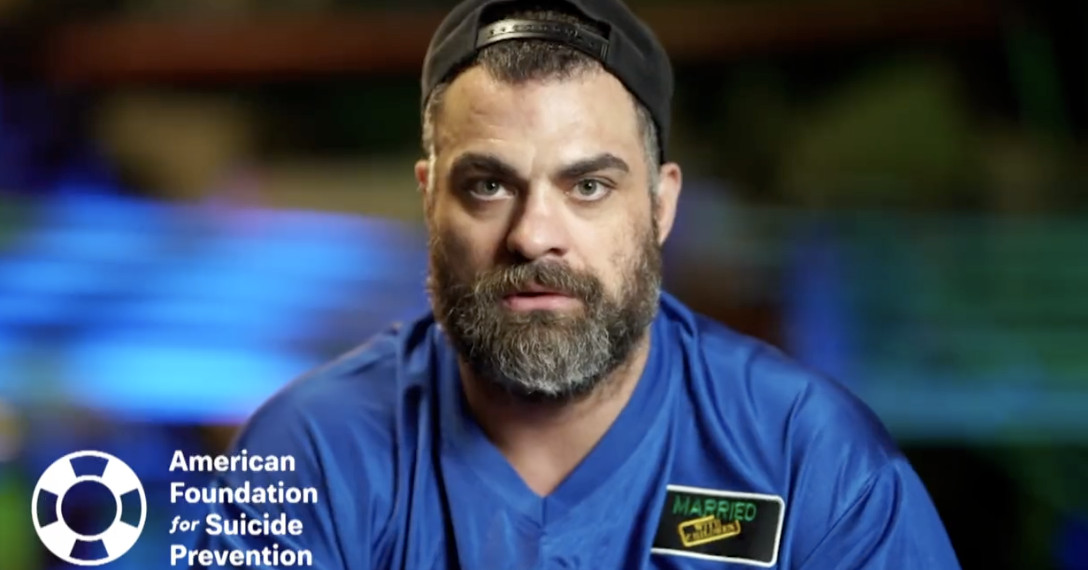 Don’t have time to follow all of AEW’s online content? Do not worry. We’ve got you covered with the AEW Rewind, rewinding through bits of social media and YouTube videos from the past week to get you ready for Wednesday night Dynamite.

We start with an important message about mental health. Eddie Kingston shared a valuable reflection on suicide prevention. “You may think that people don’t [care], but one person always does that.” If you hurt yourself, it hurts the person who wants to create a ripple effect of pain.

“You may think that people don’t [care]but one person always does that.” @MadKing1981 shares his story.

September is suicide prevention month. AEW is committed to the mental wellbeing of our talent, staff and our fans. We encourage anyone struggling to reach out and get help: @afspnational pic.twitter.com/2m6tKDaDYK

Will Hobbs also spoke on the same subject about his struggles.

Highlights include Danielson who recognizes Moxley as the heart and soul of AEW but proclaims himself as the heart and soul of professional wrestling, Claudio who wants to honor the ROH title tradition of doing something special at a special location, and Kingston speaking. Whenever Kingston cuts a promo, it hits hard. He wants to teach Sammy a lesson about controlling his childish crap to strengthen himself as a pillar. Kingston also has a hobo-chic look and lets all his hair grow wild, even his previously groomed eyebrows.

PAC is set to beat Orange Cassidy to retain the All-Atlantic Championship. They have a history of PAC abusing OC, and this match will be no different. The champion plans to take that mutt behind the barn and put him to sleep for good.

As for interesting gold nuggets out Elevation and Dark, ROH six-man champion Dalton Castle & The Boys were victorious in non-title action against Bouji, Rick Recon and Omar. Ian Riccaboni’s enthusiasm for Castle’s entrance is pure gold. Matt Sydal defeated JD Drake and Anthony Henry attacked Sydal after the match. That could be a lineup for Sydal & Dante Martin vs. the workhorses in future tag team action. Mascara Dorada (aka Gran Metalik in WWE) had a successful AEW debut defeating Serpentico. Comments referred to Mascara Dorada as a staple of NJPW Strong. It came across more like a Forbidden Door look than an AEW signature.

Anthony Ogogo had the standout moment of both shows with his promo. Ogogo has fought his entire life through personal adversities to win Olympic gold in boxing. He chose to come to AEW where the big boys play. So why do they keep feeding him indie shitbag after indie shitbag? Ogogo wants to test himself against the top stars on the roster. His confidence makes me want to see that happen. Let’s see where Ogogo really stacks up.

On the other hand, Marina Shafir promo is a must see for several reasons. I enjoyed her emotion, but I don’t know what her message should be. It started as a babyface promo about Albany, NY welcoming her family as immigrants. Her nickname is The Problem, and she yelled at the crowd that she was part of the problem. With a different delivery, it could have been a good rally babyface promo for her adopted hometown. But as it was, her promo was mind-boggling. The closing tagline sounded cool, so Shafir has that in store for her. “When the violins are playing, there’s always violence on the way.”

Being the Elite will be on hiatus until further notice.

Jim Ross was the last guest on RJ City’s talk show, Hey! (EW). Topics of conversation included Ross born in California, a Casanova, and still enjoying his work in wrestling after nearly 50 years. JR played sporty with the atmosphere of the show.

We close with Lego art from the Blackpool Combat Club guys Astrid.