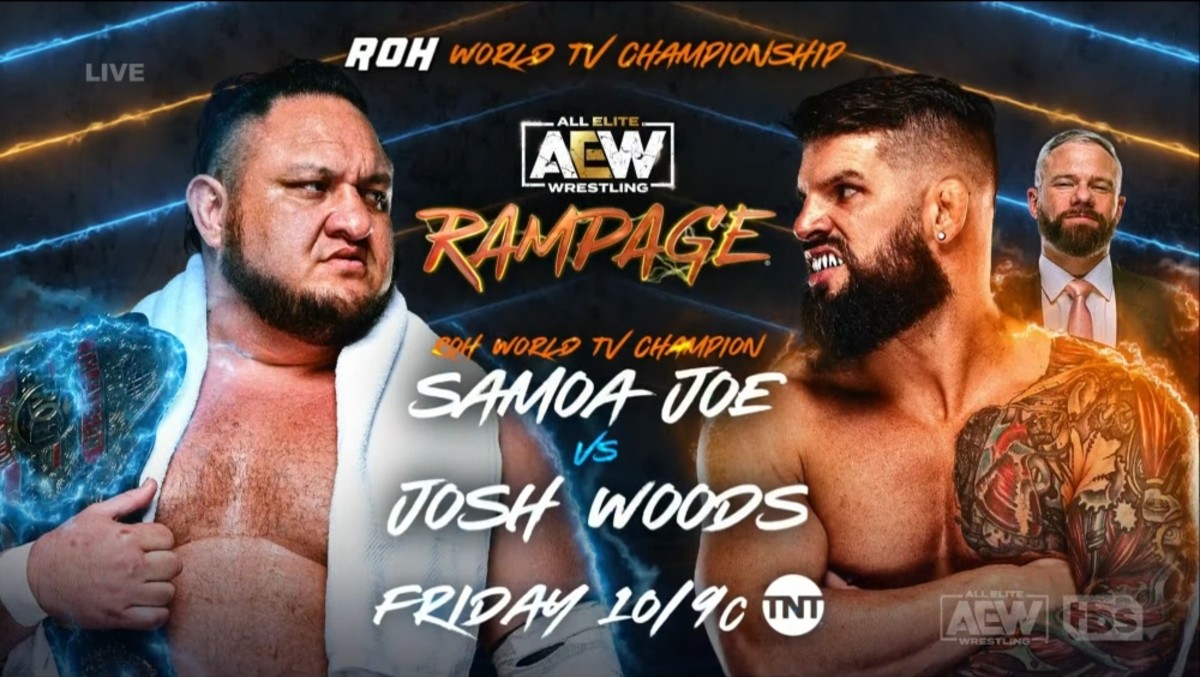 The following are spoilers from both AEW Rampage and AEW Dark: Elevation, taped before and after Wednesday’s Dynamite in Albany, New York.

Matt Maynard and Ian Ricconi were on commentary.