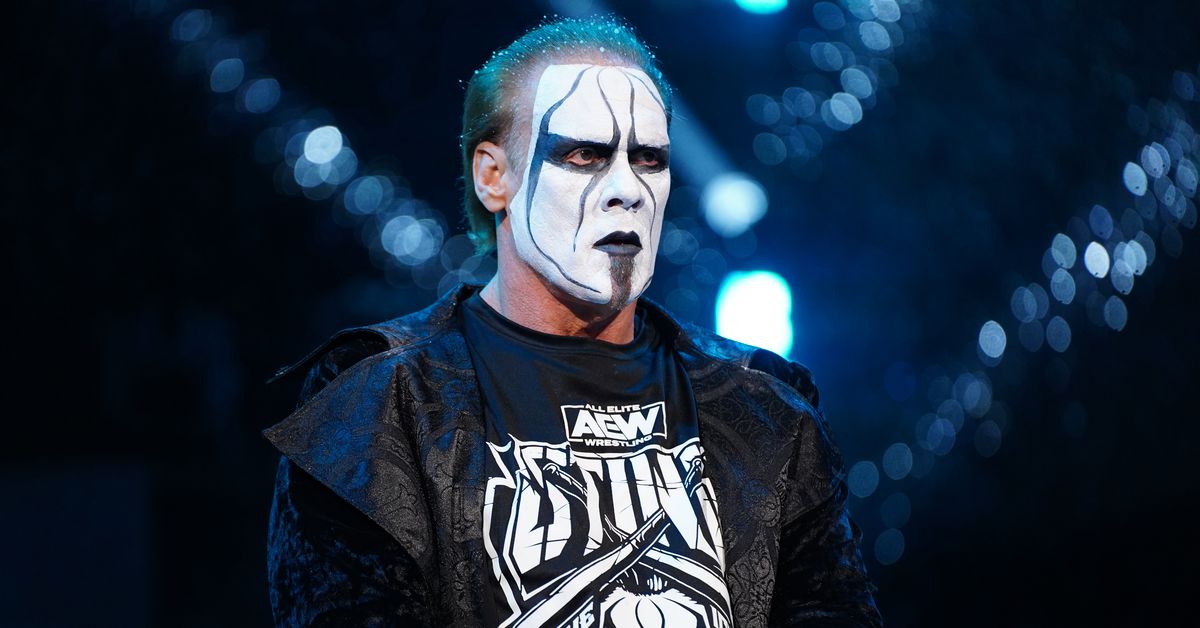 AEW is putting its best foot forward in New York City next week with no CM Punk or The Elite around for “Grand Slam” at Arthur Ashe Stadium.

These “Grand Slam” editions of Dynamite and rampage have been hyped as pay-per-view cards filled with title matches and all of AEW’s top stars (minus MJF).

This includes a Battle Royal (with Hangman Page) where the winner gets a world title match, and Diamante teasing a woman with the 305 area code and backing her in a TBS title match against the undefeated Cargill. It was also interesting to hear Brody King admit that Sting and Darby Allin chopped off the snake’s head, which is a reference to Malakai Black’s parole from AEW.

Let’s see what the final lineups are for Grand Slam looks like:

• Jon Moxley vs. Bryan Danielson for the AEW World Championship

• Swerve in our glory (c) vs. The Acclaimed for the AEW Tag Team Championship

• PAC (c) vs. Orange Cassidy for the All-Atlantic Title

• Sting & Darby Allin vs. Brody King & Buddy Matthews in a No DQ match

• Jade Cargill (c) vs. Diamante for the TBS title

Eight games is a lot for a two-hour episode of rampage, so there may be a few pumpkins planned. I’m looking at you, Tony Nese.

Are you excited about AEWs Grand Slam show week, Cagesiders?