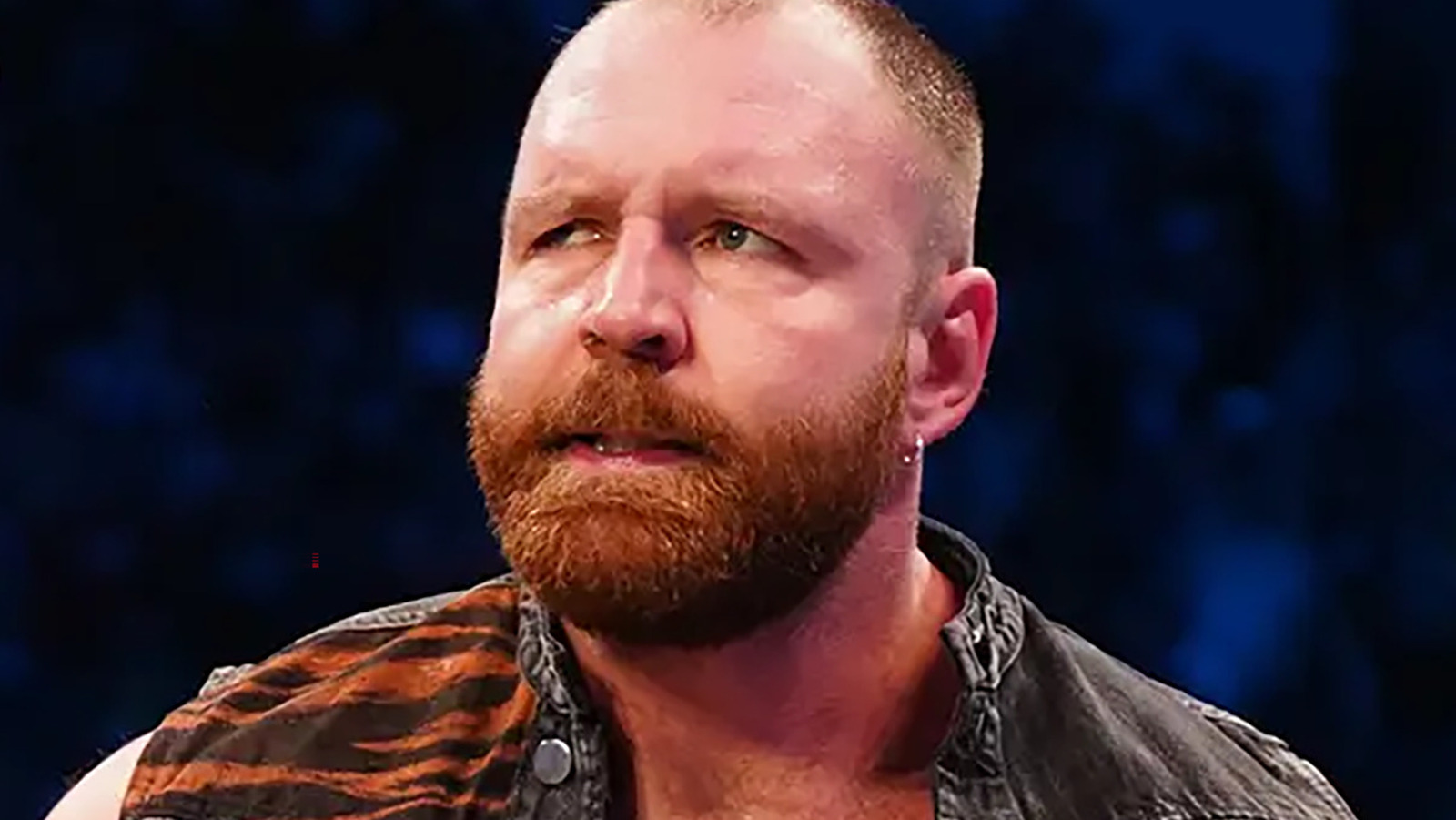 “AEW Dynamite” did well in Wednesday night’s ratings, but it didn’t quite hit a Grand Slam. Wrestlenomics released viewership information for 9/21, and Wednesday’s episode garnered an average viewership of 1,039,000, continuing the show’s million-viewer count, a 12% drop from the previous week. The key demographic was also down, as the “Grand Slam” was watched by 458,000 viewers aged 18–49, down 10% for a 0.35 P18–49 rating from the previous week.

All this considered, “Dynamite” ranked #1 for cable originals, maintaining a consistent record at the top in that category. For broadcast primetime, it was #14, with #1 “Survivor” (a 0.79 P18–49 rating) on ​​CBS.

Last night’s “AEW Dynamite: Grand Slam” featured five title matches, with Jon Moxley defeating Brian Danielson to claim his third AEW World Championship in the main event. Arthur Ashe also witnessed Chris Jericho becoming the new Ring of Honor World Champion as he defeated Claudio Castagnoli, and The Acclaimed defeated Swear in Our Glory to win the AEW World Tag Team Championship. And when Toni Storm retained her AEW Interim Women’s Championship in a fatal four-way, the post-match festivities saw the AEW debut of Saraya, aka Paige, who showed up to save for Babyface.