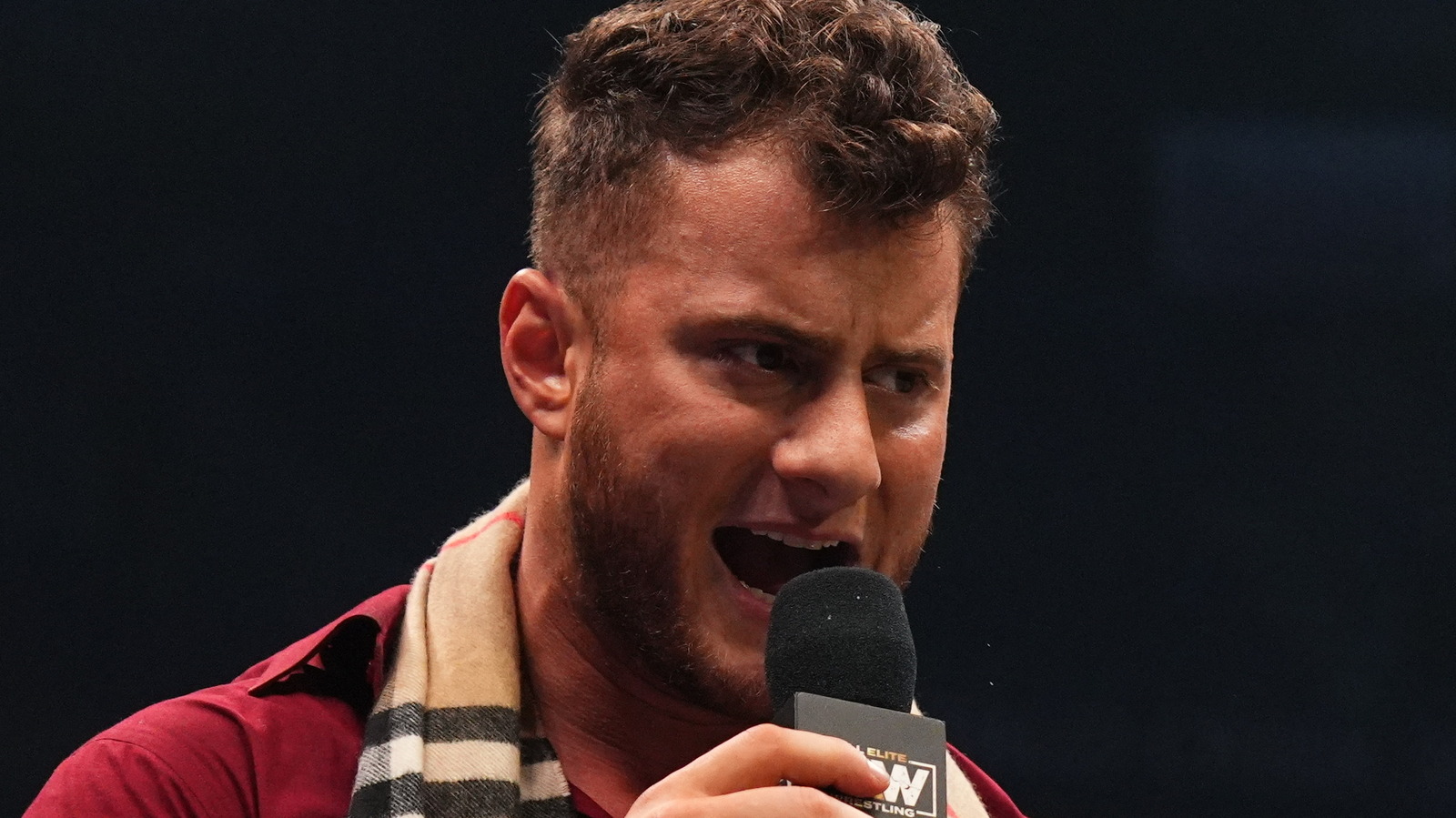 If the absence of CM Punk or Elite was any concern for AEW, those concerns could have been eased after last night. Wrestlenomics Shared viewership averaged 1,175,000 viewers for Wednesday and the September 14 episode of “Dynamite”, up 14 percent from the previous week’s 1,035,000 and the highest viewership for the show since the September 22, 2021 episode .

The key demographic also played out positively as “Dynamite” was watched by an average of 509,000 viewers aged 18–49, with an overall P18–49 rating of 0.39. This is a four percent increase from last Wednesday and the highest for the event since June 1.

Looking at the rankings, “Dynamite” placed first among cable origins for the evening, placing it sixth for broadcast primetime. The breadwinner as usual for Wednesday was “Big Brother” with a 0.75 P18-49 rating on CBS.

“Dynamite” ended itself with a few name matches as the show began with an AEW World Title tournament semifinal match and closed with one. Chris Jericho lost to Brian Danielson in the main event of the event as “The American Dragon” reached the final and went on to face fellow Blackpool Combat Club member Jon Moxley. In the opening match of the evening, Moxley defeated Sammy Guevara. MJF also clarified his world title aspirations in another memorable in-ring promo.