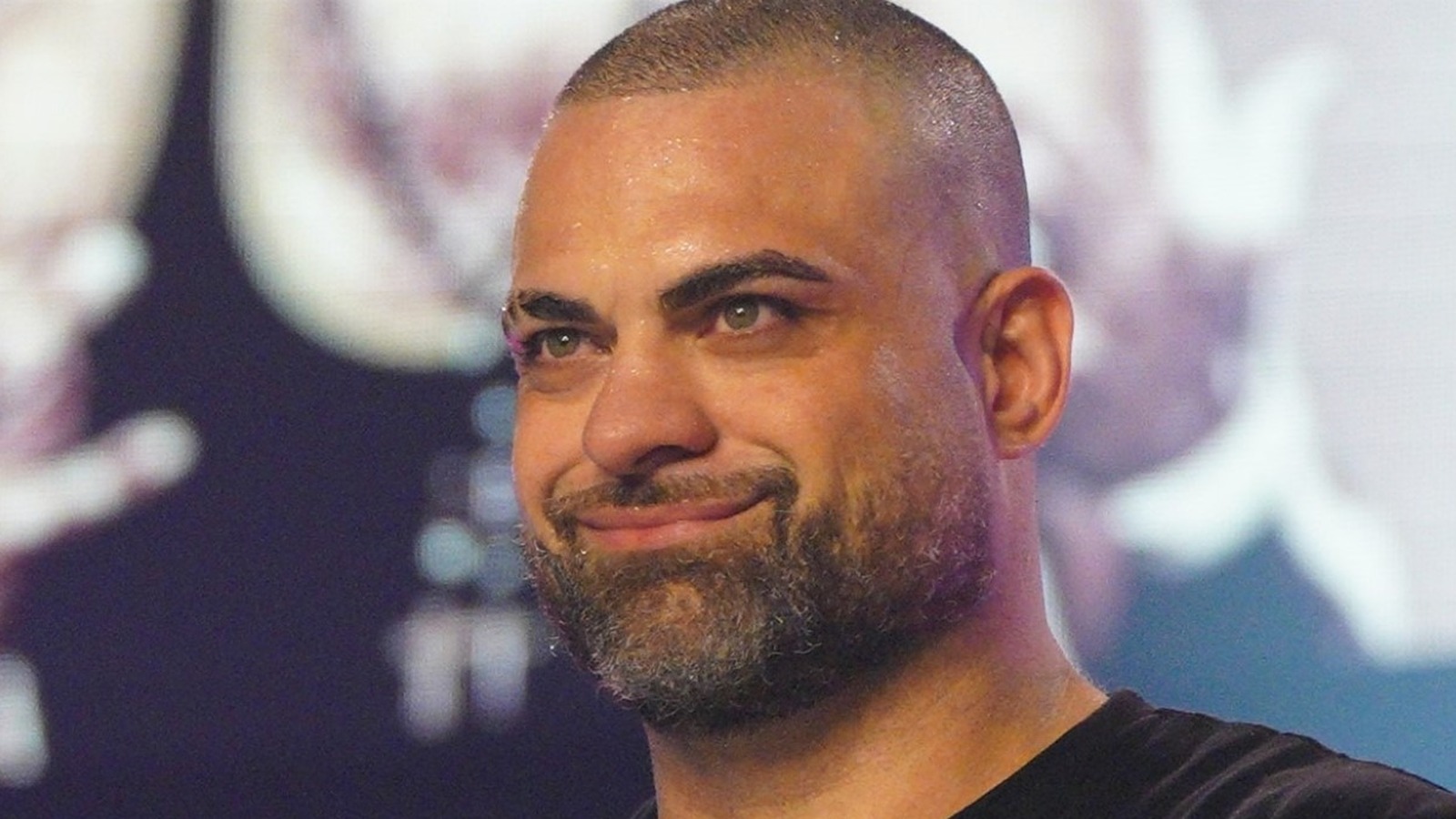 Over the past eight months, we’ve seen Eddie Kingston feuding with Chris Jericho and the Jericho Appreciation Society. Kingston defeated Jericho at the Revolution pay-per-view in Double or Nothing before coming short with Blackpool Combat Club, Santana, and Ortiz and then coming short against Jericho once again, only this time, Jericho won Worked closely with Minoru Suzuki. And one of the latest additions to the Jericho Appreciation Society, Sammy Guevara.

Ever since Guevara joined the ranks of the JAS, he has been a thorn in Kingston’s side, even as Kingston suffered his last fight against Jericho, but it appears that their rivalry is finally coming to an end. The week will come to a close. It was announced on “Rampage” this week that during AEW’s Grand Slam week at Arthur Ashe Stadium in New York City, Kingston and Guevara will eventually face off.

The two were originally supposed to meet at the AEW All Out PPV. Kingston initially called Guevara on an episode of “Dynamite” in early August. Guevara recorded a segment for the following “Stampede” where he accepted the challenge. However, that segment never aired and the planned match for All Out never took place.

It was reported that due to the comments Guevara made about Kingston’s body during his promo, Kingston approached Guevara backstage. The controversy that followed led to a suspension for Kingston. Instead of going face-to-face at All Out, both Guevara and Kingston were instead booked into separate matches at the Zero Hour pre-show.