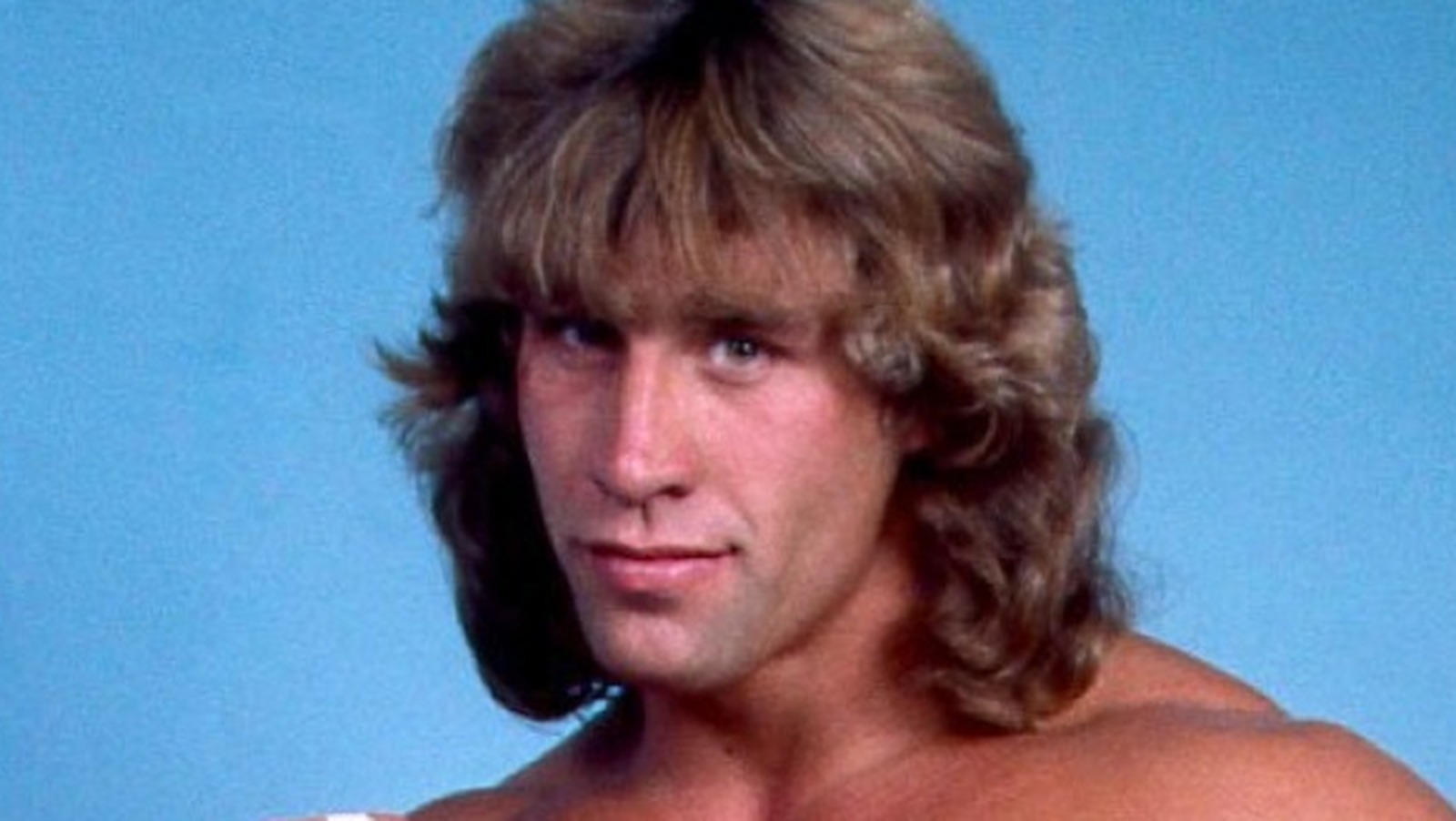 A new cast member has been added to the upcoming wrestling biopic, “Iron Claw,” which “follows the rise and fall of the von Erich family, a lineage of wrestlers who made a major impact on the sport from the 1960s to the present day.” “

time limit announced that the actor Jeremy Allen White Kerry will portray Von Erich in the film, which also stars Kevin Von Erich as Zac Efron and David Von Erich as Harris Dickinson. Sean Durkin (best known for his work on “Martha Marcy May Marlene”) is set to write and direct the film, while Tessa Ross, Harrison Huffman and Darin Schlesinger will serve as producers. Access Industries And A24 Production and development will be co-financed by House Productions in association with Access Entertainment and BBC Films. The film will reportedly enter the production phase in October, with filming reportedly in Louisiana. At the time of writing, it is unknown when the film will be released.

Kevin von Erich is the family patriarch and wrestling promoter, the sole survivor of Fritz’s six sons. Over the years five of his brothers died due to various etiquettes. His sons, Marshall and Ross, can be found in Major League Wrestling.

White is best known for playing eldest brother Lip Gallagher in the popular drama-comedy Showtime series, “Shameless”. He currently stars in the lead role in the FX series, “The Bear”, a show that tells the story of a young chef in Chicago who must return to run his family’s sandwich shop.