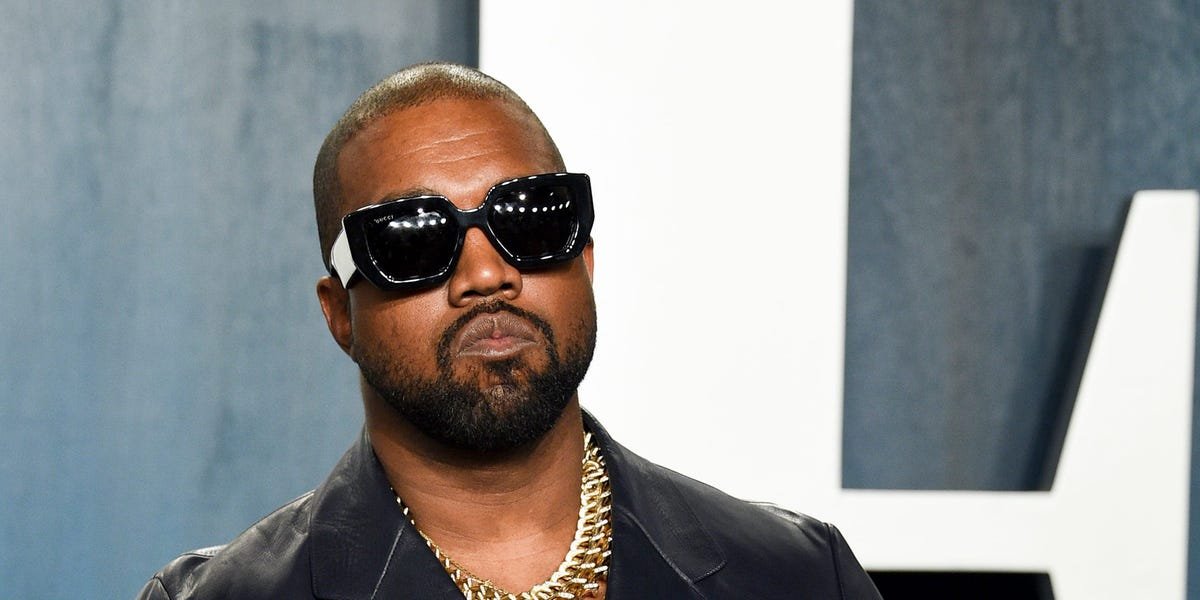 A former Yeezy employee told Rolling Stone that the company culture was like a cult.

More than a dozen former Adidas and Yeezy employees spoke to the publication about their experiences at Yeezy. The collaboration between West and the sportswear company ended in October after nine years.

Adidas is investigating Yeezy’s work environment after employees wrote a letter to Adidas’ CEO and board members claiming that Yeezy had a “toxic” work environment. The letter was noticed and reported by Rolling Stone.

The former Yeezy employee told the publication she was seeking West’s endorsement “which is why we would do so much work.”

An adidas spokesperson told Insider: “adidas does not tolerate hate speech and offensive behavior and has therefore terminated its partnership with adidas Yeezy. We are in active dialogue with our employees about those incidents that led to our decision to end the collaboration. They have our full support as we work through the details of the termination.

“It is currently unclear whether the allegations in the anonymous letter are true. However, we take these allegations very seriously and have decided to immediately launch an independent investigation into the matter to address the allegations. “

Yeezy representatives did not immediately respond to Insider’s request for comment.