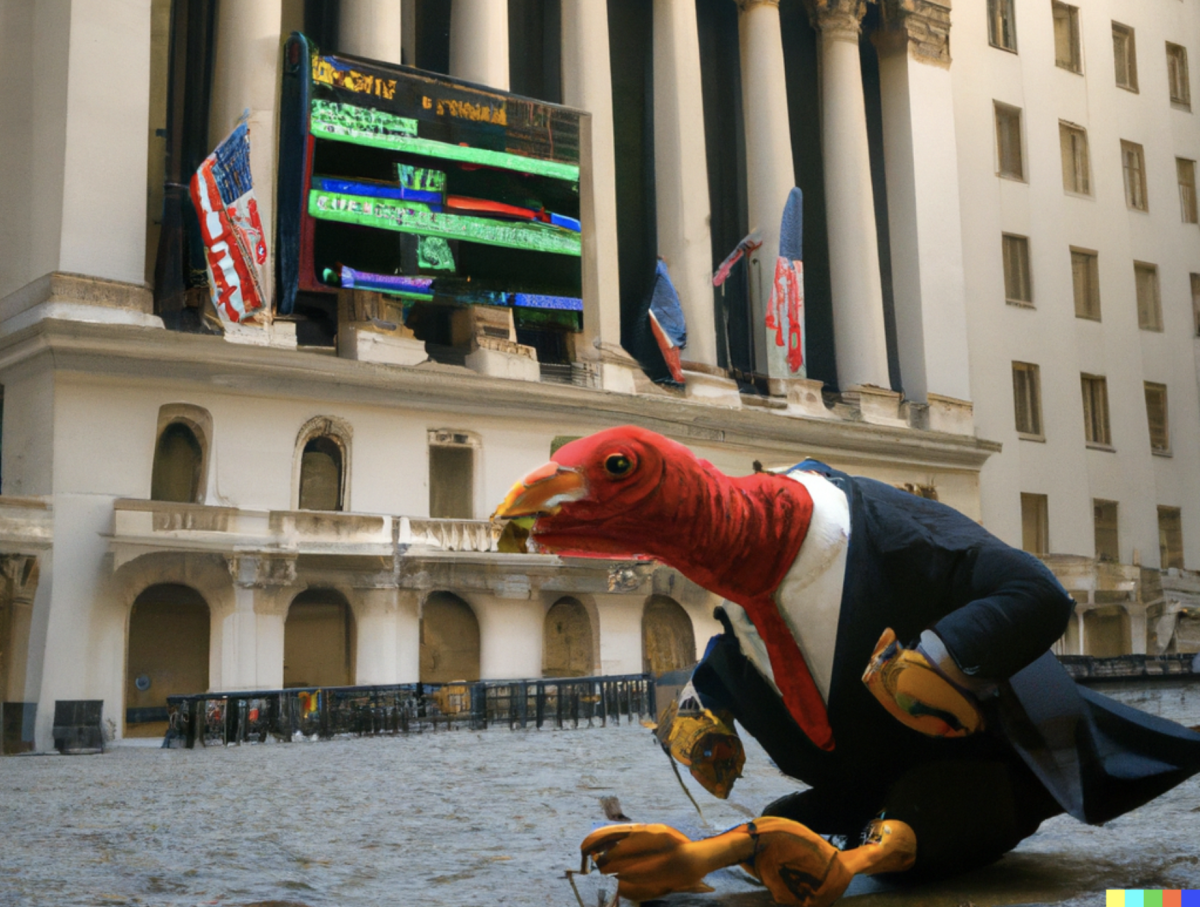 It has been a long and difficult year for investors.

Still, there are actually some reasons for investors to be thankful this holiday season.

Here are three things in front of us:

It seems economists have been calling for a recession all year.

But there is no technological recession. In contrast, according to the Atlanta Federal Reserve GDP, the economy is expected to grow at a strong 4.3% in the fourth quarter.

Nobody wants a recession! So be thankful we’re not one.

Two: take root, which is actually a good thing

It may sound counterintuitive, but be thankful that FAANG [Facebook/Meta, Amazon, Apple, Netflix, Google] Complex has lost billions of dollars in market value this year as the Federal Reserve hiked interest rates.

First, it taught investors a valuable lesson: Even powerful tech companies don’t have stock prices that rise in a straight line forever.

Second, the foundations are almost certainly set for major rallies in these stocks over the next decade as valuations have fallen and cost structures have been revised.

Three: cheaper things are on the horizon

Be thankful that inflation is starting to come down.

The most recent CPI index showed inflation rising by 7.7% over the past 12 months, the smallest increase in 12 months since the period ending January 2022.

Economists estimate that the CPI index is expected to slow further in 2023.

As for Yahoo Finance, we are grateful to you as a reader and user. happy thanksgiving!